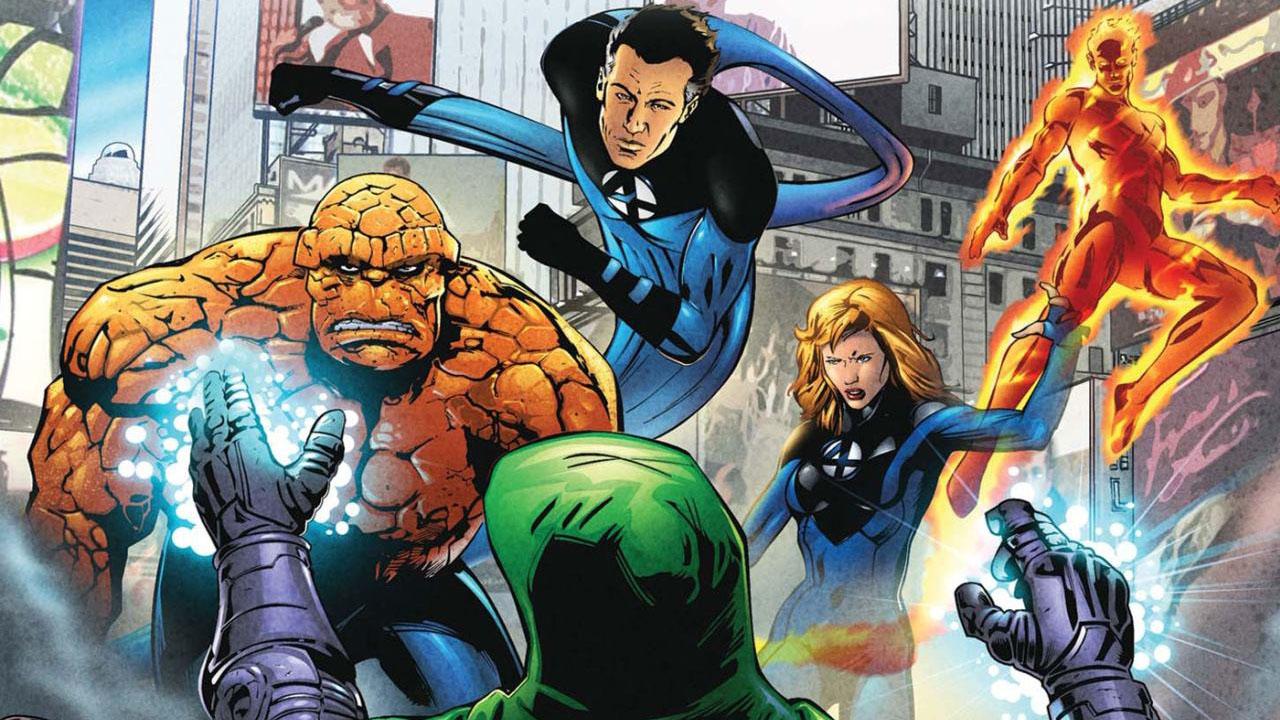 The long awaited reboot to 2005’s Fantastic Four, looks to have been put on hold for at least another two months. Slated for release on 16 June, 2015, the film is now going to hit theatres around August instead. With high hopes for the upcoming Marvel franchise due to recent unanimous praise for The Avengers, and Guardians Of The Galaxy amongst others, the delay is hopefully just an opportunity to fine tune things. The film stars Michael B Jordan, Kate Mara, Miles Teller and Jamie Bell as the titular heroes. The film is expected for release on the 7th of August, 2015 according to reports from Collider. 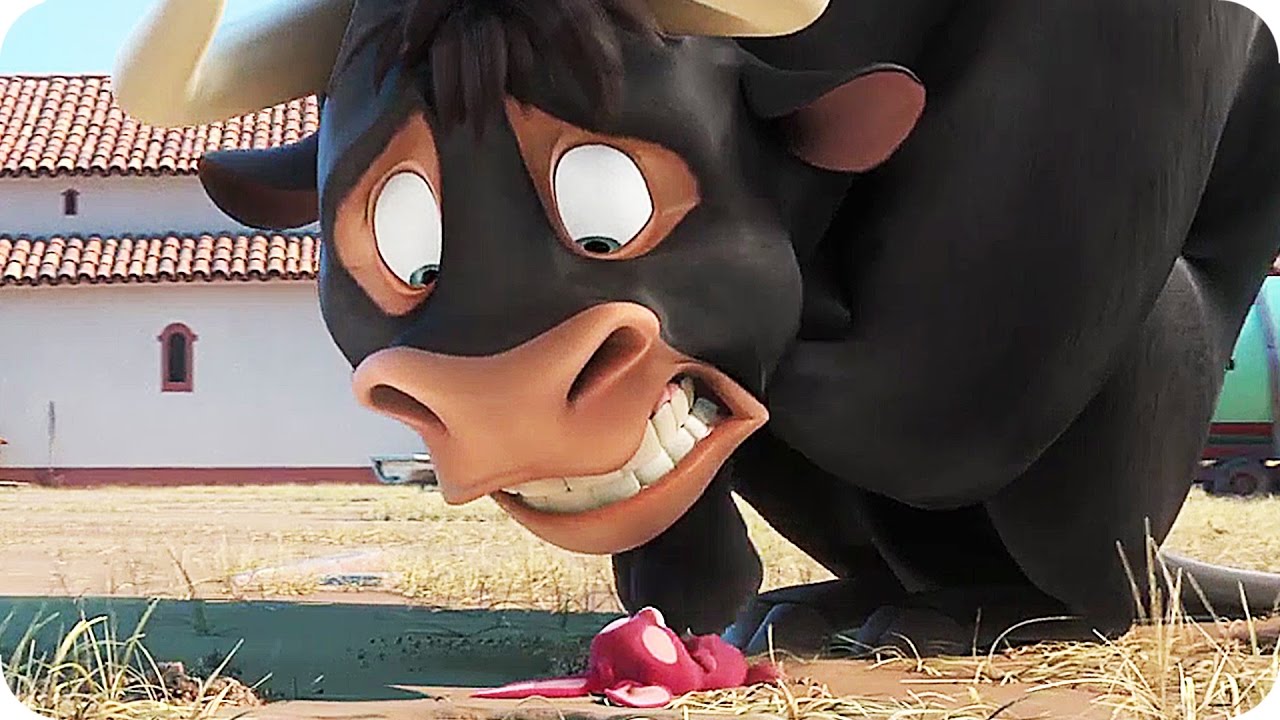 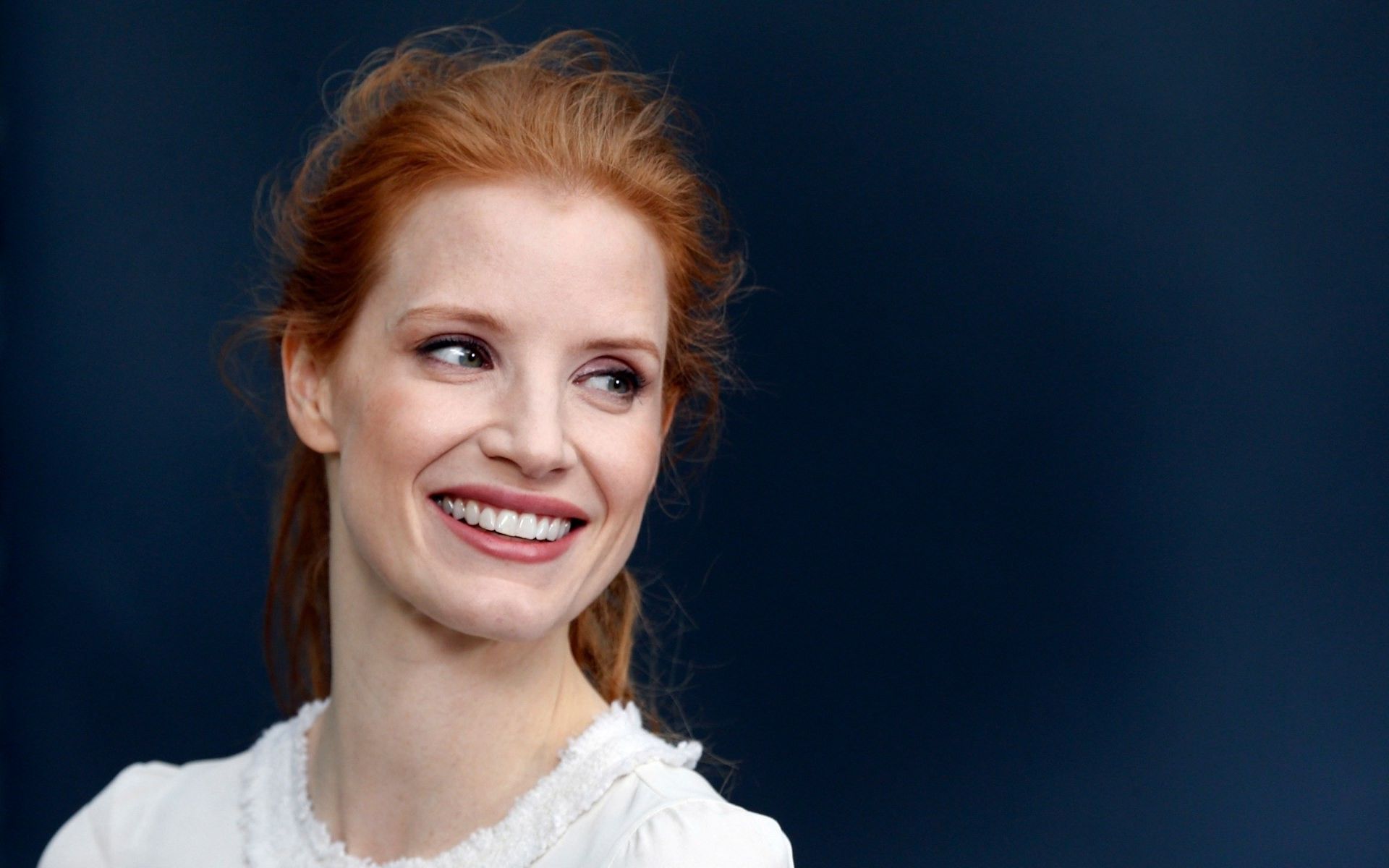 Read More
While on the set for the upcoming The Zookeeper’s Wife Jessica Chastain, one of the most vocal… 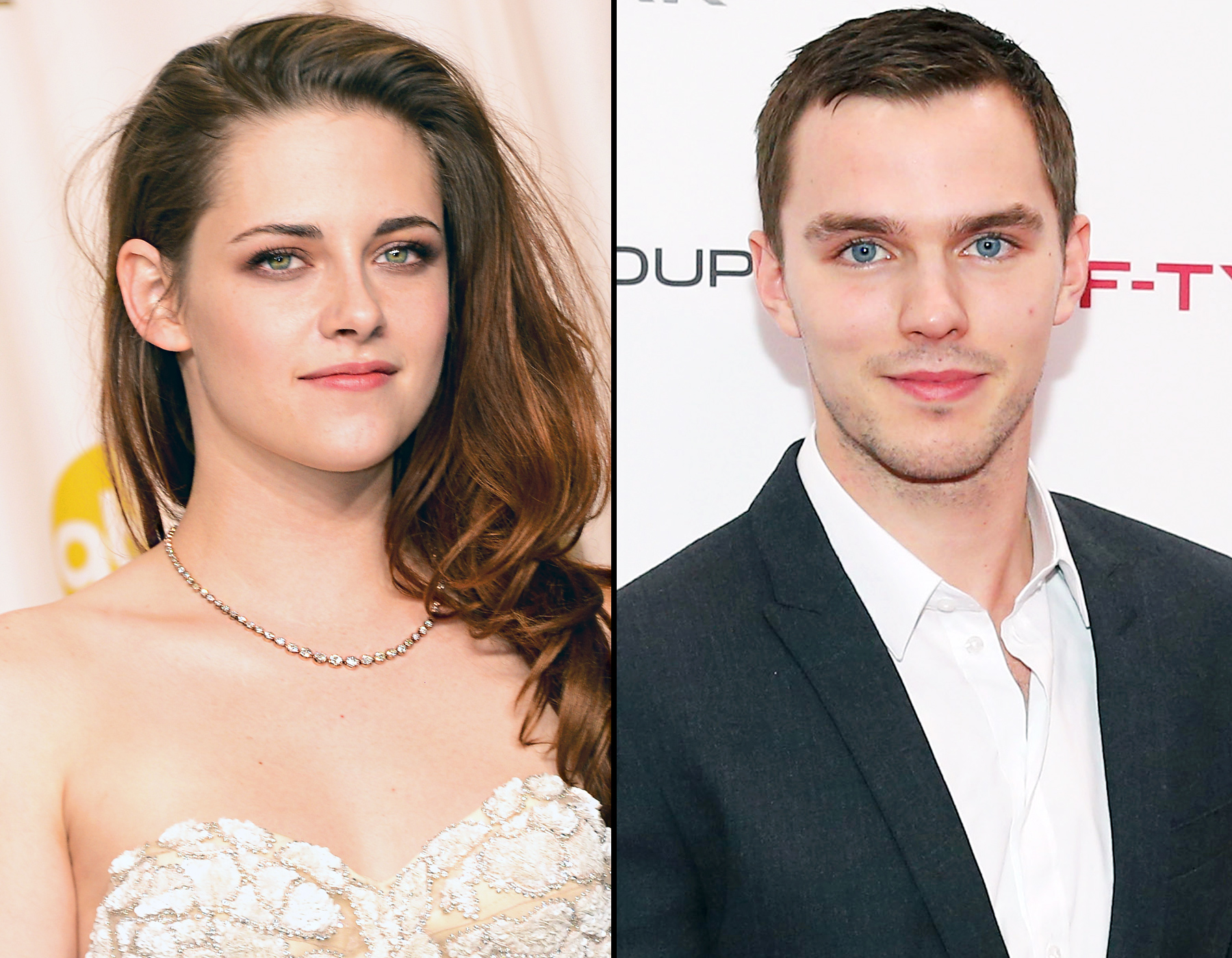 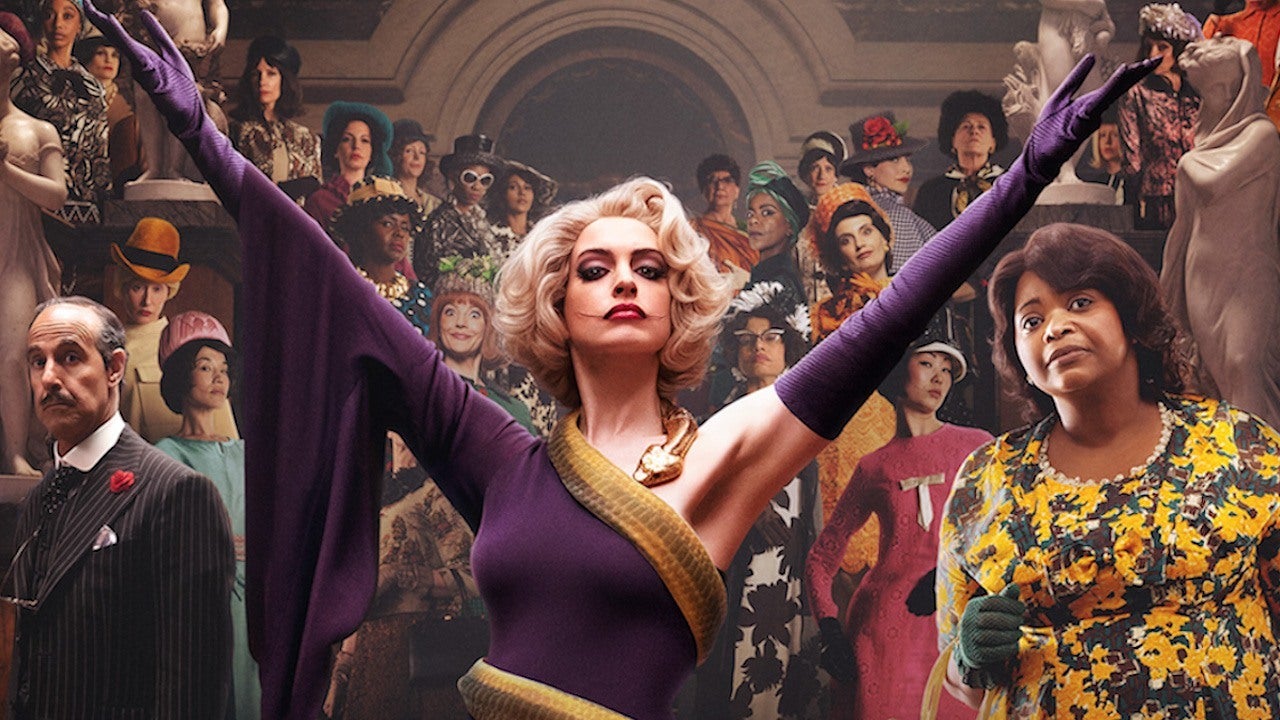 Read More
We’ve had another coronavirus-related change to Hollywood’s schedule, but this one is resulting in the immediate release… 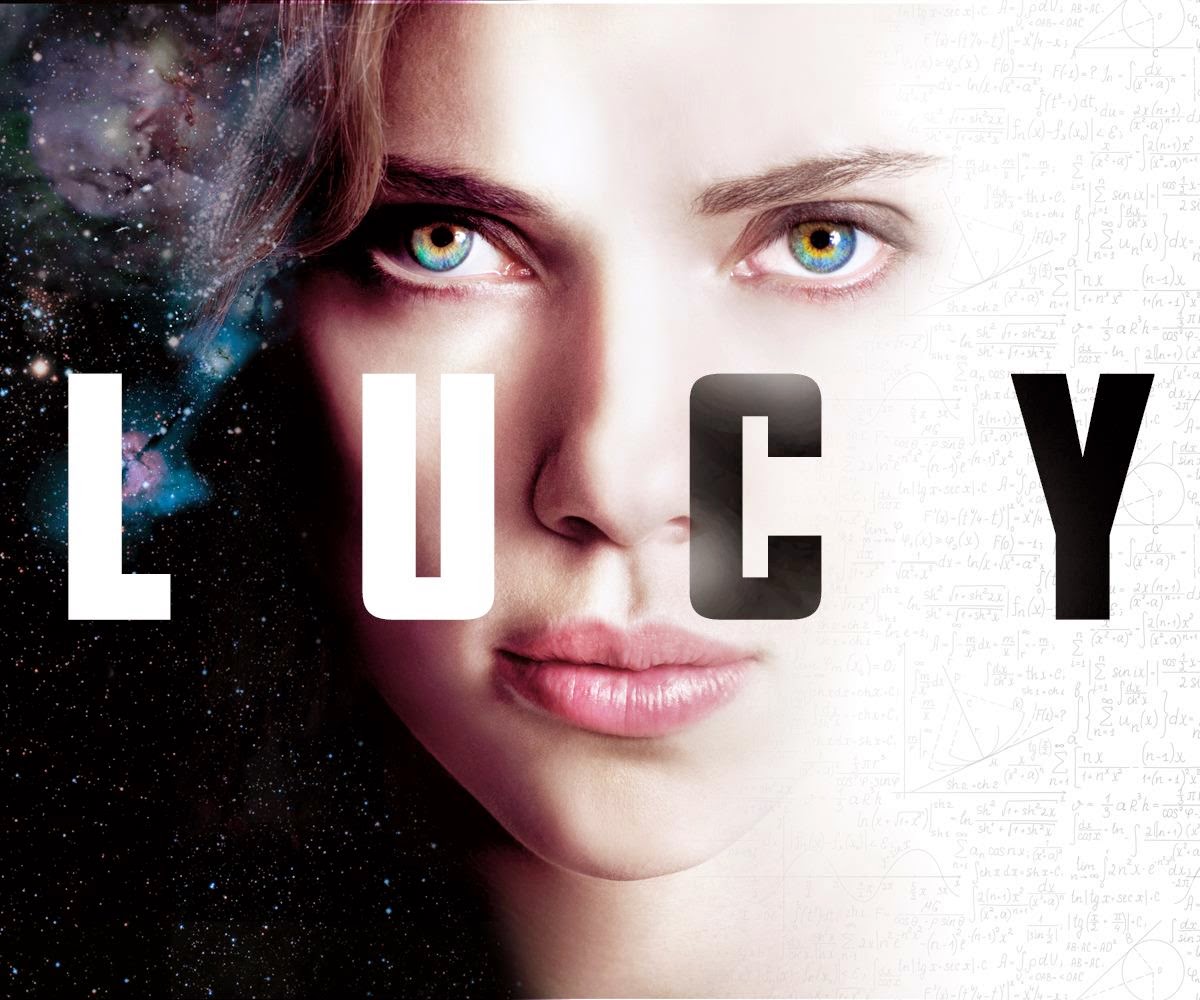