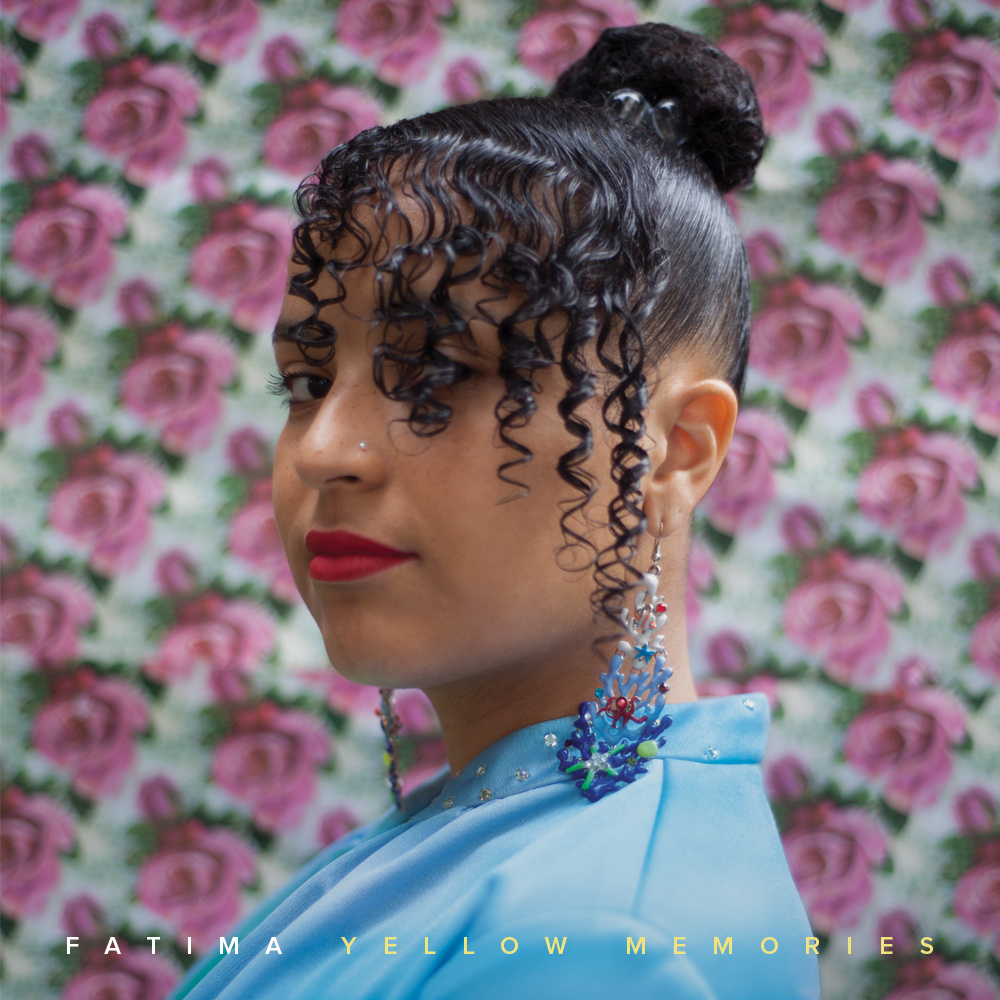 London based Swedish singer Fatima’s debut album Yellow Memories is soon approaching but that isn’t stopping her from releasing new tracks. Just last week, she dropped “Ridin Round” and today, the singer premieres a new single titled “Do Better”, produced by Floating Points. There is soul, drums and overflowing horns, it’s a slick joint. Her album Yellow Memories is out on May 12 via Floating Points’ Eglo Records. Stream the track below.