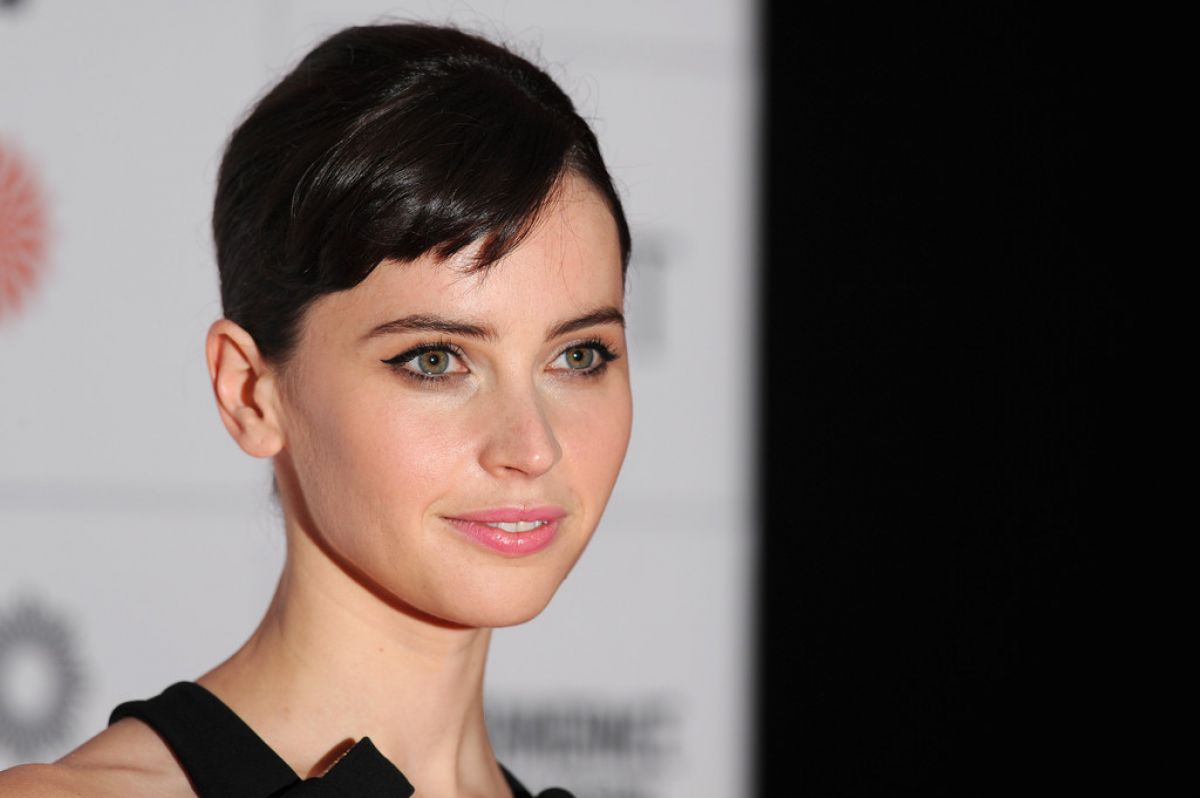 Felicity Jones is now attached to star in the proposed Swan Lake movie that is now on the market, with several major studios, including Paramount and Universal, among the bidders for the rights.

The film comes from director Luca Guadagnino who has worked with some big stars, namely making frequent collaborations with Tilda Swinton, in the likes of I Am Love (2009) and A Bigger Splash (2015). Kristina Lauren Anderson will write the script.

The project will not involve ballet but instead take the story and characters from the masterpiece; Odette is a princess “who has been turned into a swan by an evil sorcerer’s curse; Prince Siegfried falls in love with her and tries to save her, but he is outwitted by the magician, and the prince and princess kill themselves to escape the curse“.

Felicity Jones has gained significant notice over the last few years. She has starred in The Theory of Everything (2014) and Inferno (2016) but most importantly took centre stage in Star Wars spin-off Rogue One in 2016.

There’s a while to go before Swan Lake will come into action, but it’ll be refreshing to see a new take on the ballet classic.