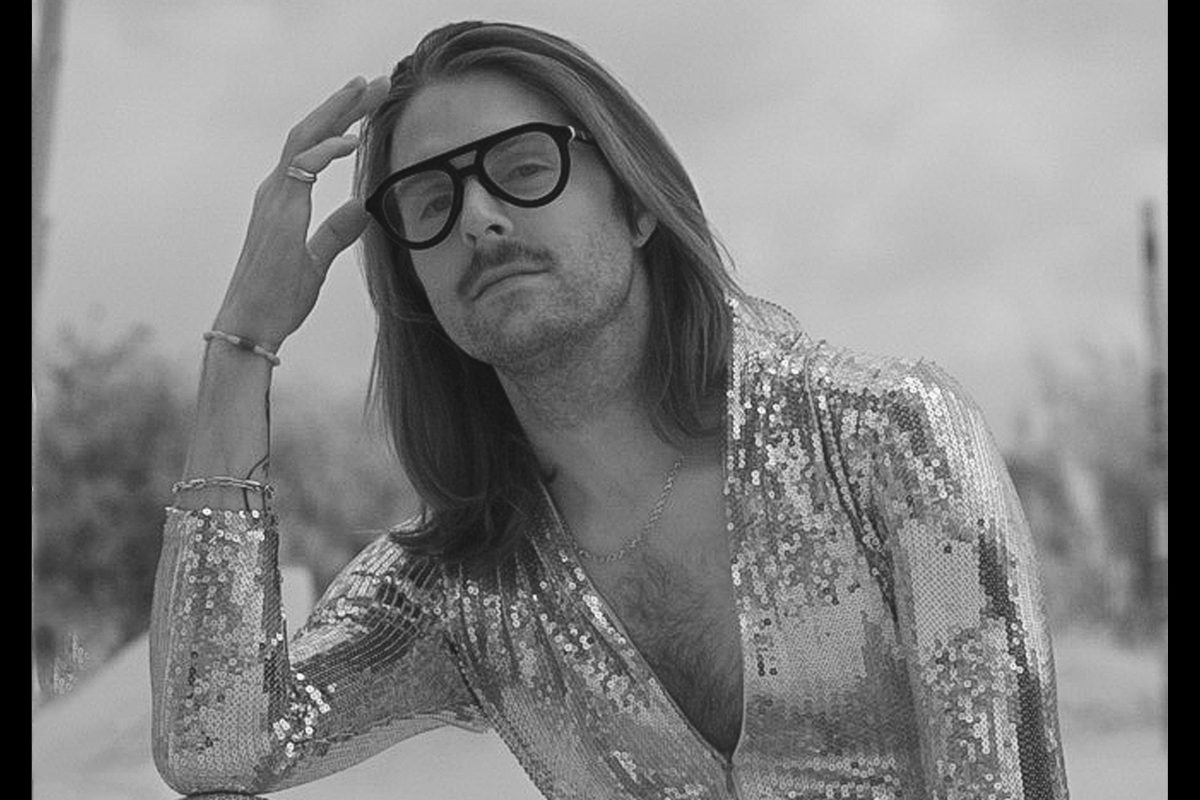 “Dynamite’ is potentially the best song I’ve ever made. The record reminds me of late 90s early 00s Max Martin type pop productions. It’s not what we set out to do but that’s kind of what happened and I really love that”, says Ferdinand about her new single.

The single “Dynamite” by Ferdinand would not require any introduction, since the words of the singer speak for themselves. Formerly known as Left Boy, despite the change of identity, he continues to reconfirm his talent, and this release sounds already like a pop anthem, ready to be played in worldwide discos.

The Austrian DJ decided to change his name after releasing a decisive album last year, taking it as an artistic change, showing off what he’s capable of with his creativity, which needed something more. Since then, rap is no longer his first voice and this new single is the proof of his change, with his talent remaining intact.

“Dynamite” is strong, demanding and involving all at the same time. It is almost impossible to stay still while listening to his voice running over the dance pop beats. His black and white music video is set in a desolate land, where there’s room enough only for his daydreaming figure that with a tight shiny suit, dances brightened by the sunrays.

He is definitely the protagonist of the stage. His dancing moves hide a deep lyric about a lost love, but he kills it with a sort of parody, cutting a space where it is only allowed to dance and not think about the sadness.