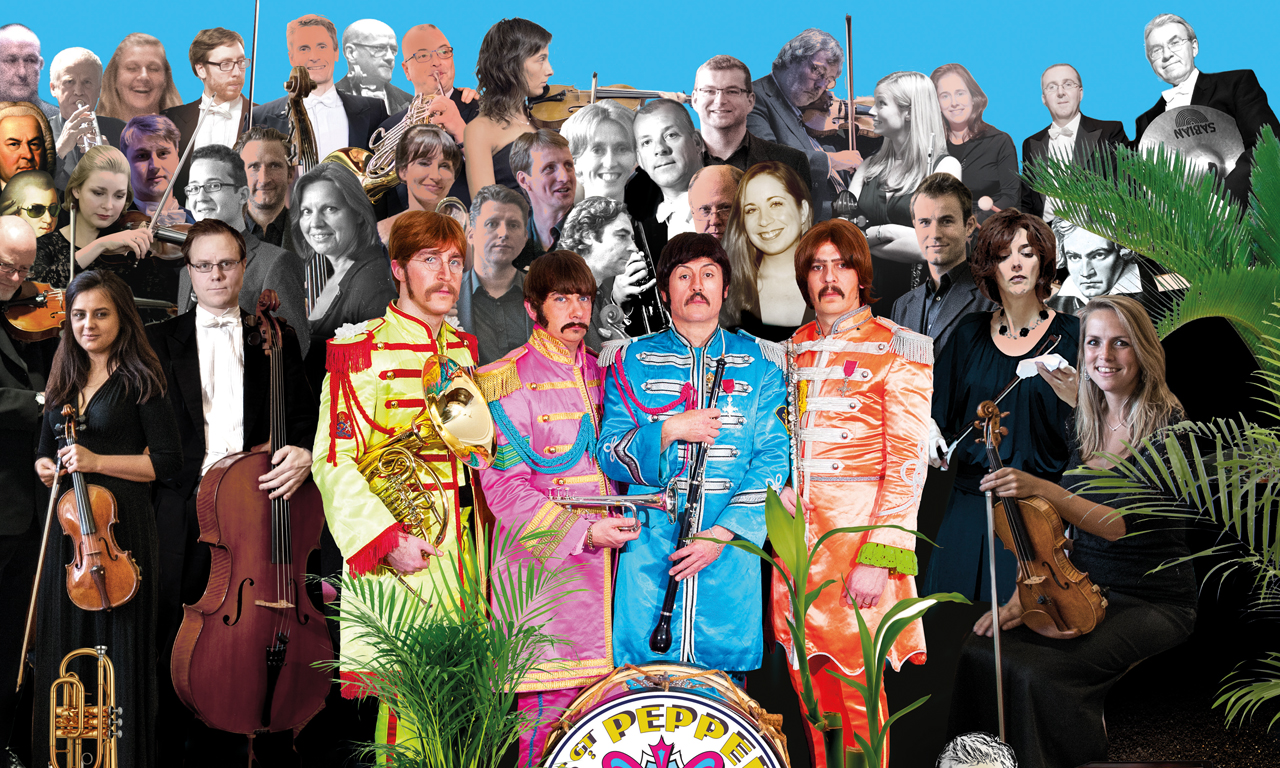 Sundays are often a day of celebrating; Family, Religion, Friends or just a well deserved lie in. However, the Sunday of Festival N0. 6 will bring a carnival of ‘Sgt. Pepper’ celebrations with live talks, screenings exciting performances from a number of artists, who will all celebrate a track from the album and many more.

This extravaganza has been highlighted as Sgt. Pepper Sunday! and with a partnership with Culture Liverpool you can expect a culmination of the very best for #SGTPepper50.

With Brian Epstein, the Beatle’s manager even having his own cottage in Portmeirion and many more connections with the North Wales town it seemed fitting that Festival No. 6 should host the party! There will even be a Beatles Tour to spotlight the Band’s links with the Italian inspired location of Portmeirion.

The iconic album from one of the biggest bands in history will be performed by the Royal Liverpool Philharmonic Orchestra as well as another exclusive from Bootleg Beatles Sgt. Pepper’s show whose performance will be the final destination after the costume filled, colourful troop of fans wind their way to the main stage through the village.

You can still purchase a ticket to Festival No. 6 here, so come and get involved with all the Beatle’s festivities for a September weekend you won’t forget!