Californian skate-punk group FIDLAR have just announced a short 9-date November tour of the UK and Europe, due to start in Bristol’s O2 Academy on the 10th of November. Fidlar are also due to play Reading and Leeds on the 29th and 30th of August respectively, following their headline at London nightclub Heaven in June. The November tour will be in support of Fidlar’s sophomore record, Too, which comes on the back of their successful 2013 self-titled debut. Two singles from the album have been released so far; “40oz. On Repeat”, and “West Coast”. Too is due for release on the 4th of September. Tickets for the November tour go on sale on Friday, August 7, and are available to purchase through Live Nation.

Frank Grillo On Board For 'The Purge 3' | Film News 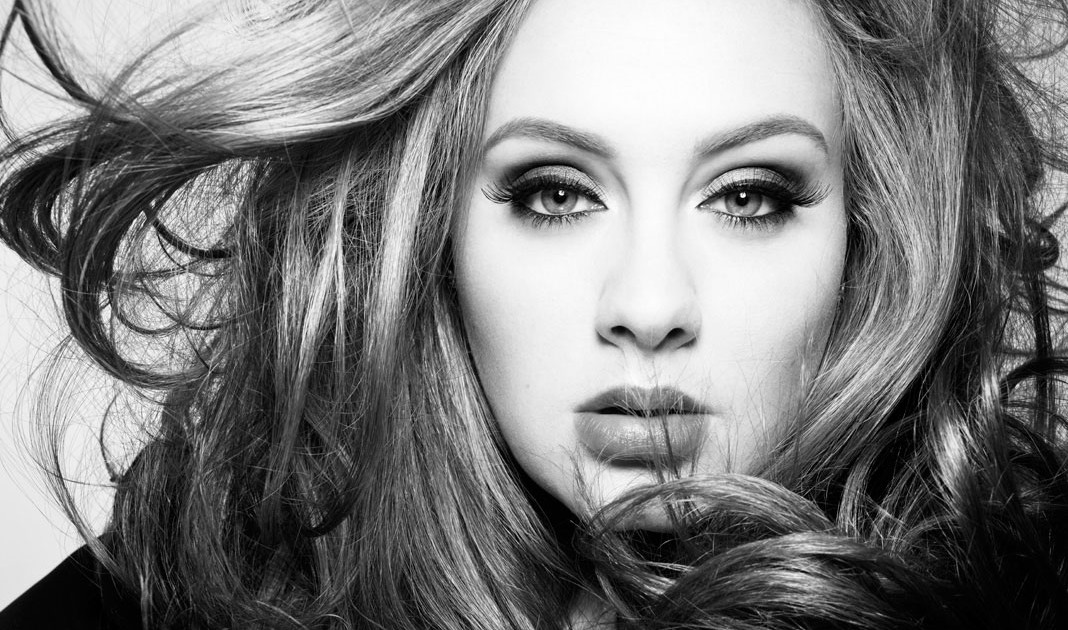 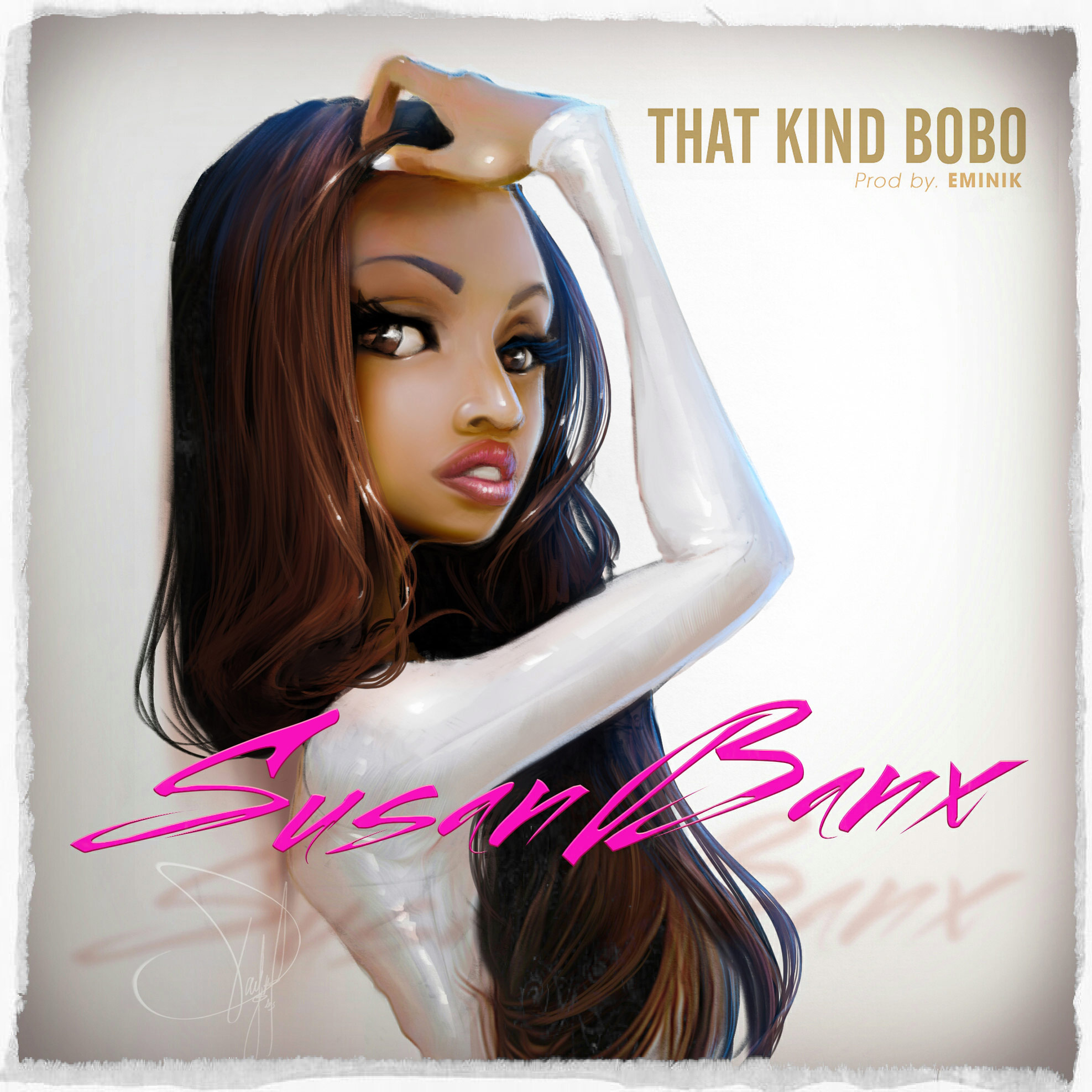 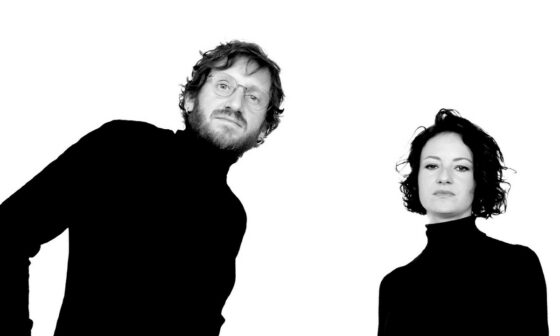 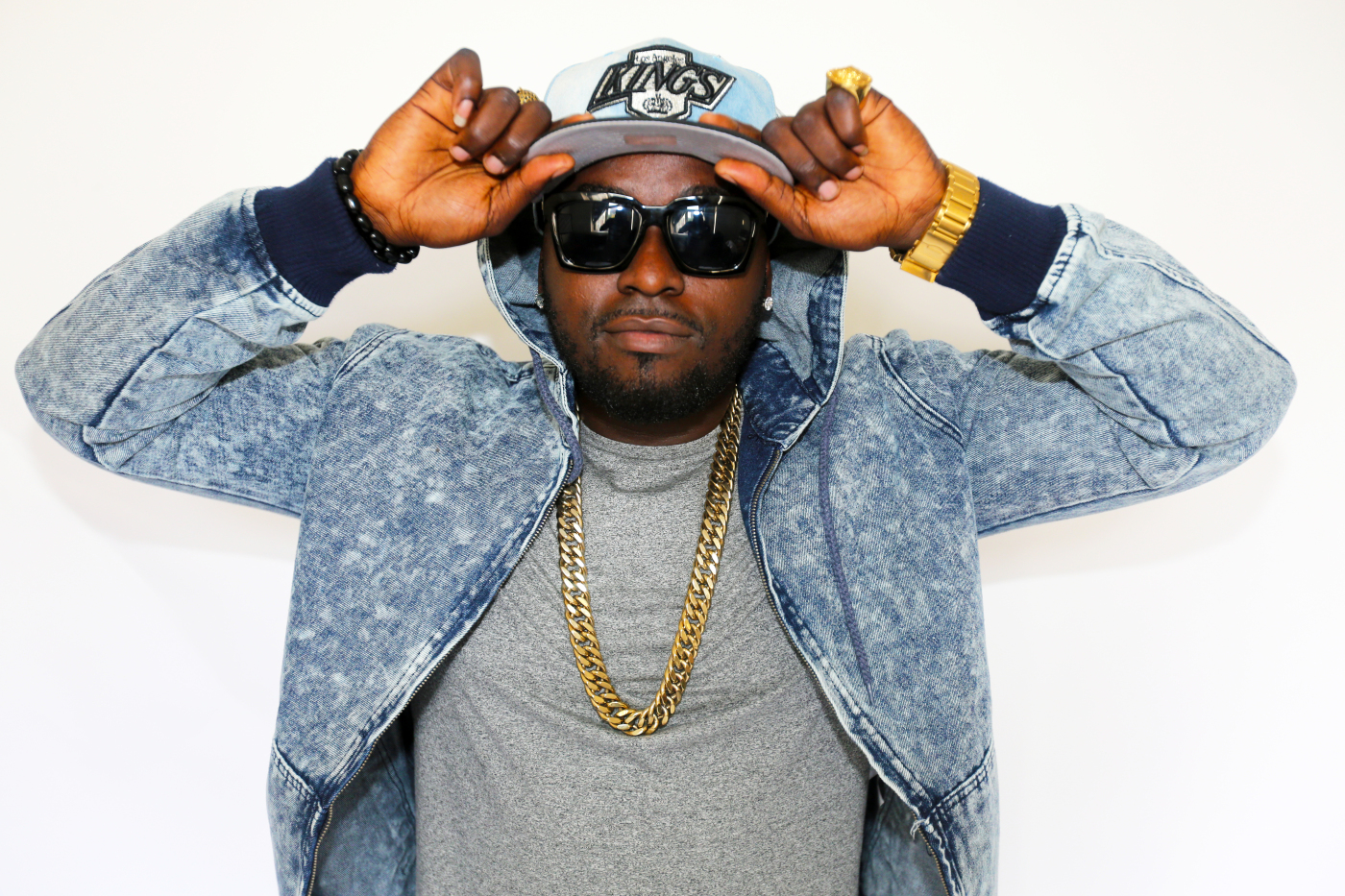 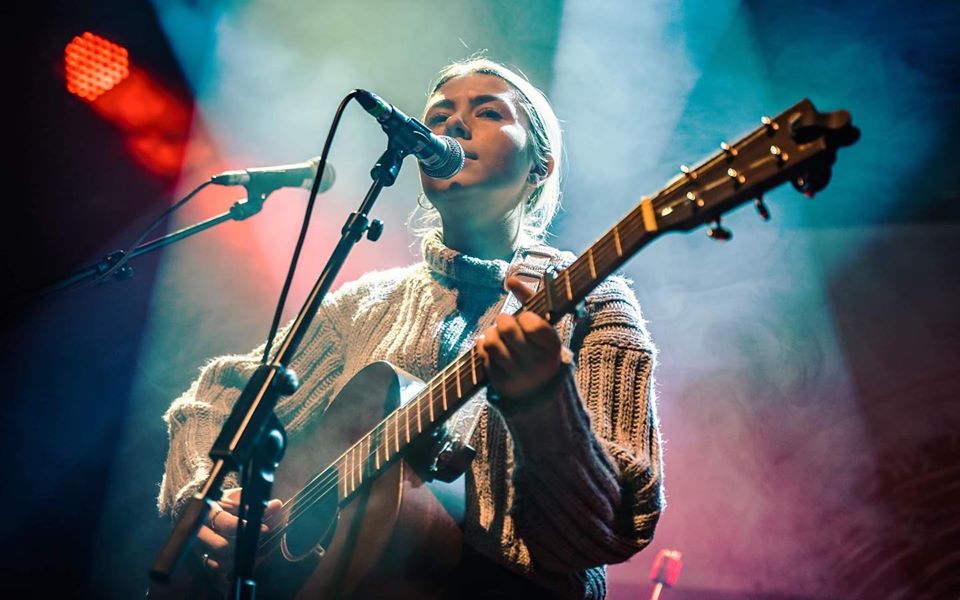 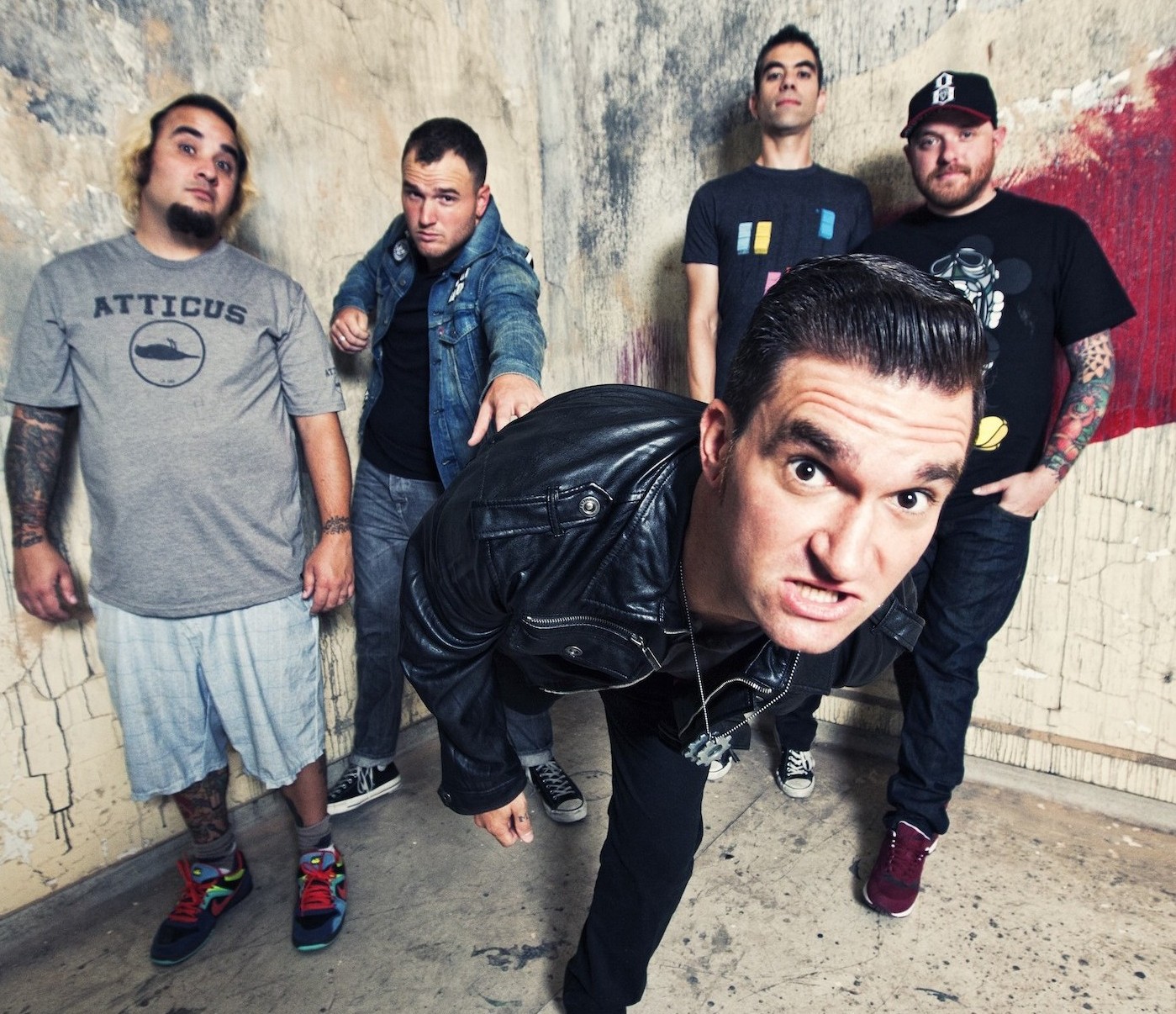