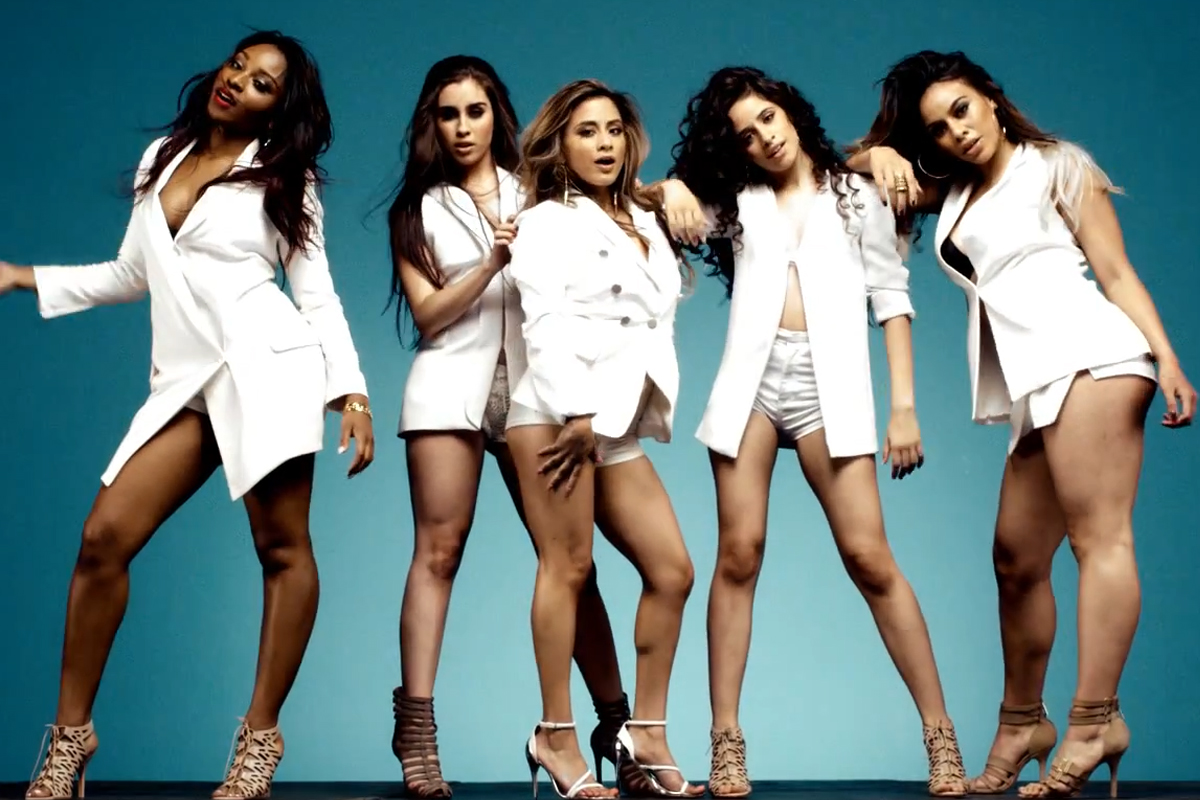 The Fifth Harmony girls are looking as fierce as ever in their video for “Sledgehammer”, taken from their soon to be released debut album Reflection which can be pre-ordered here. “Sledgehammer” the follow up to hit “BOSS” will be used to launch the girl group in Europe, with a release date of December 7 and a performance scheduled on The UK’s X Factor on the same night. The girls were formed in 2012 on the US version of the talent contest and finished third in the competition. Watch “Sledgehammer” below