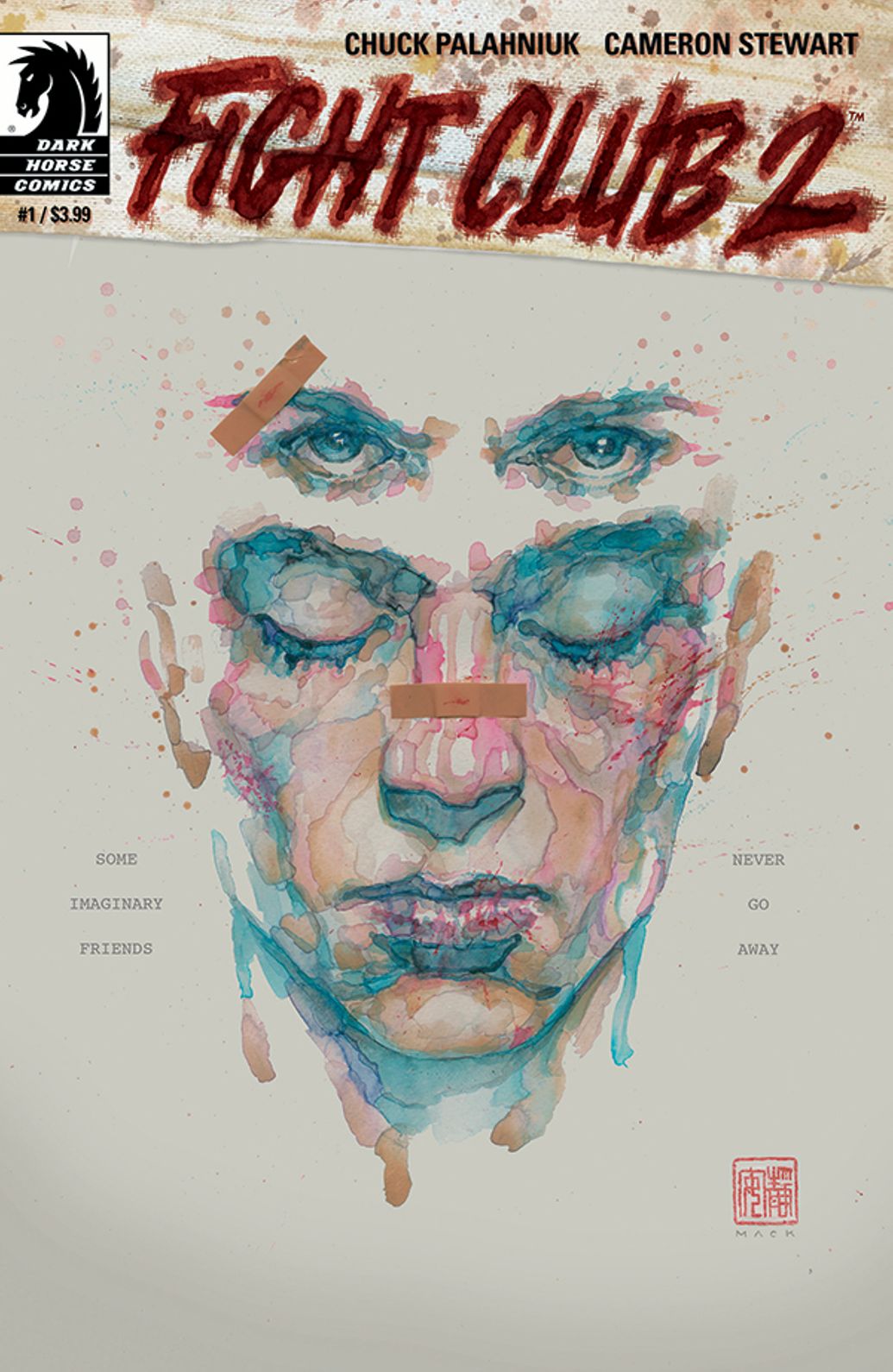 I am Jack’s anxiety. With so many of us enjoying the David Fincher classic Fight Club, a sequel finally arrives… and no it’s not a new film (Thank goodness), but writer Chuck Palahniuk (writer of the first novel) is back with a series of comics that will surely make you’re appetite wet after a long overdue follow up to the 19-year old original. The sequel sees our unnamed narrator still with Marla, and growing up with the difficulties of life and that ever existing notion in the back of his head… Tyler Durden.

With such a strong narration, the humour drives this new revitalized story, and Tyler’s mind (sorry Jack’s) is once again brilliant to experience as he battles against himself. With a strong opening to this comic book series, could it be in the pipeline for a film? Purchase your copy of Fight Club 2 here.