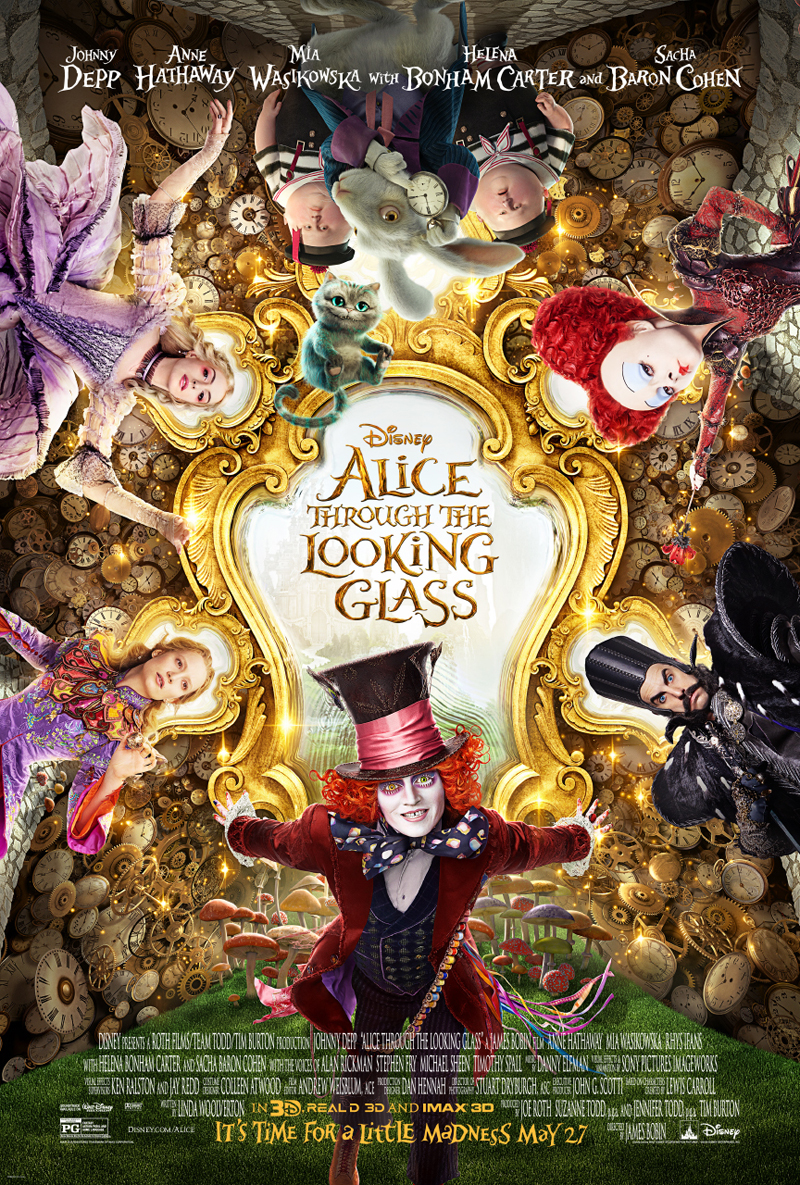 With the release for Alice Through the Looking Glass just over a month away, a final trailer has been unleashed online; alongside some new character posters. Based on the novel written by Lewis Caroll, the trailer features Alice (Mia Wasikowska) returning to the realm of Underland after discovering a magical looking glass upon her return to London.

Once reunited with her friends, including the Mad Hatter (Johnny Depp), Alice discovers she must travel back in time to retrieve a magical scepter; which will prevent the evil Time (Sacha Baron Cohen) from turning the clocks forward and transforming Wonderland into a lifeless, unpleasant world. Alongside this, Alice must thwart an undercover plot to reinstate The Red Queen (Helena Bonham Carter) as ruler of Underland.

Other returning cast members include: Anne Hathaway (The White Queen), Stephen Fry (Cheshire), Alan Rickman (Absolem) and Michael Sheen (The White Rabbit). Another new addition to the cast is Rhys Ifans, who will play Zanik Hightopp – the Mad Hatter’s father. See the new trailer and character posters below and return to Wonderland on 27 May. 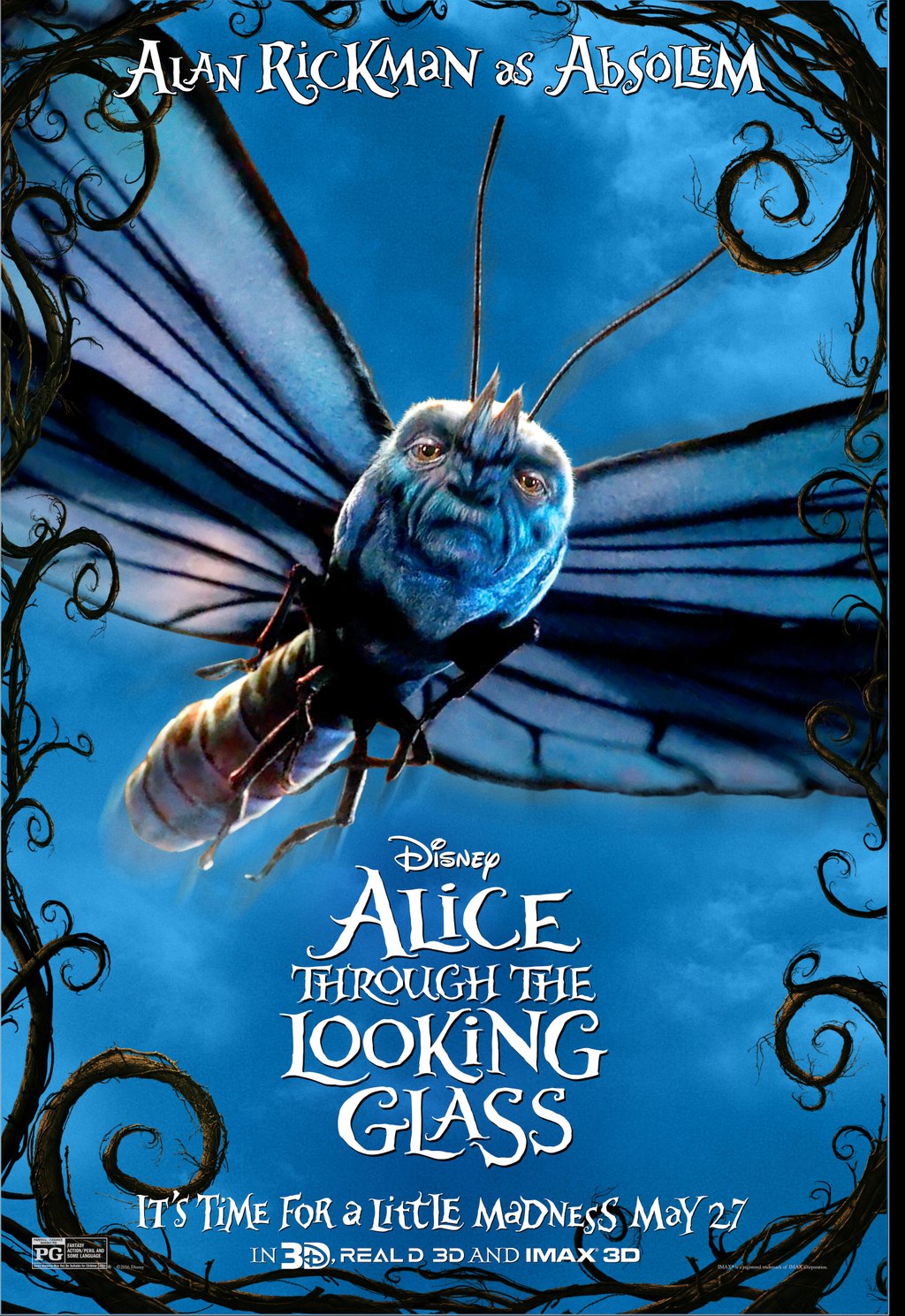 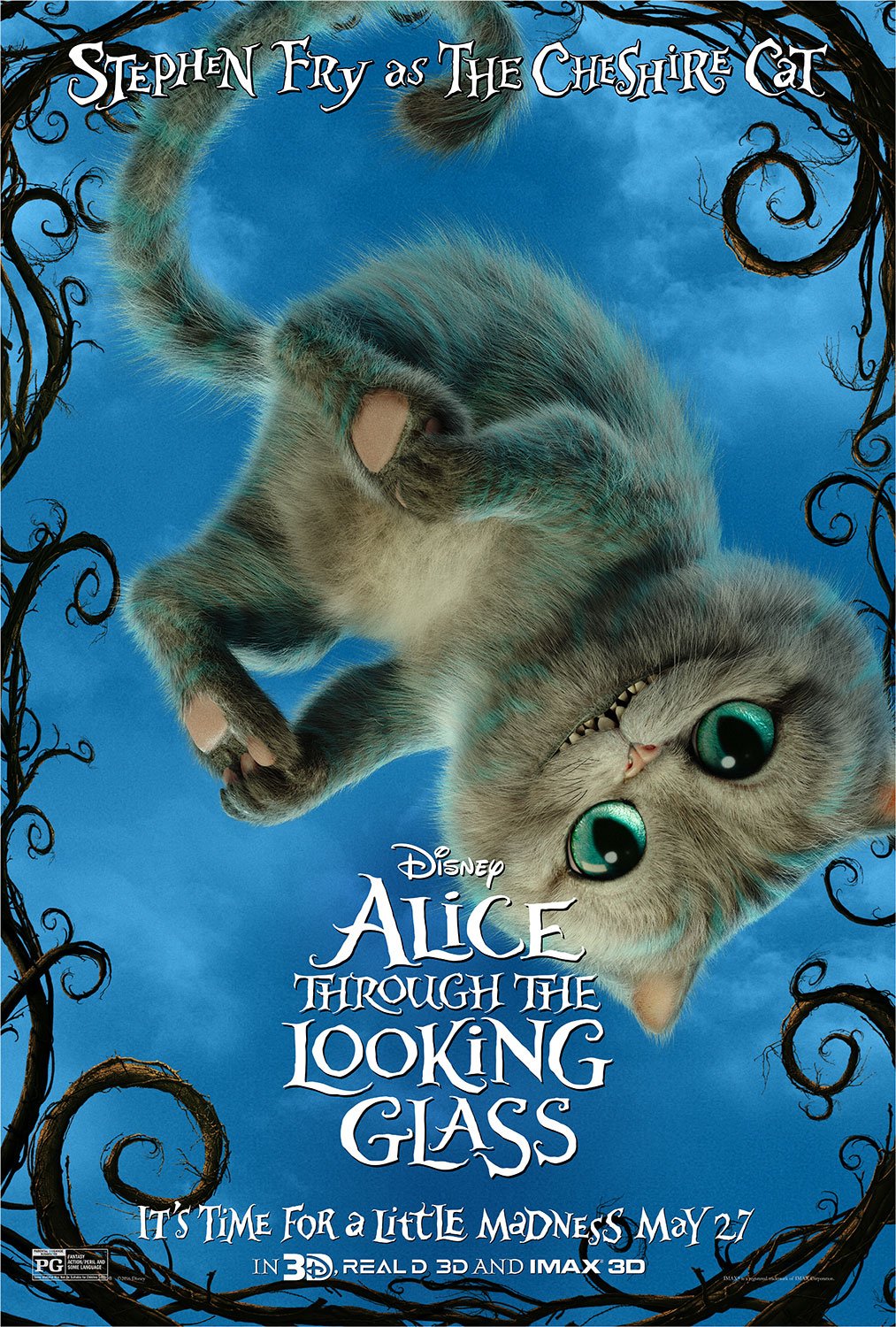 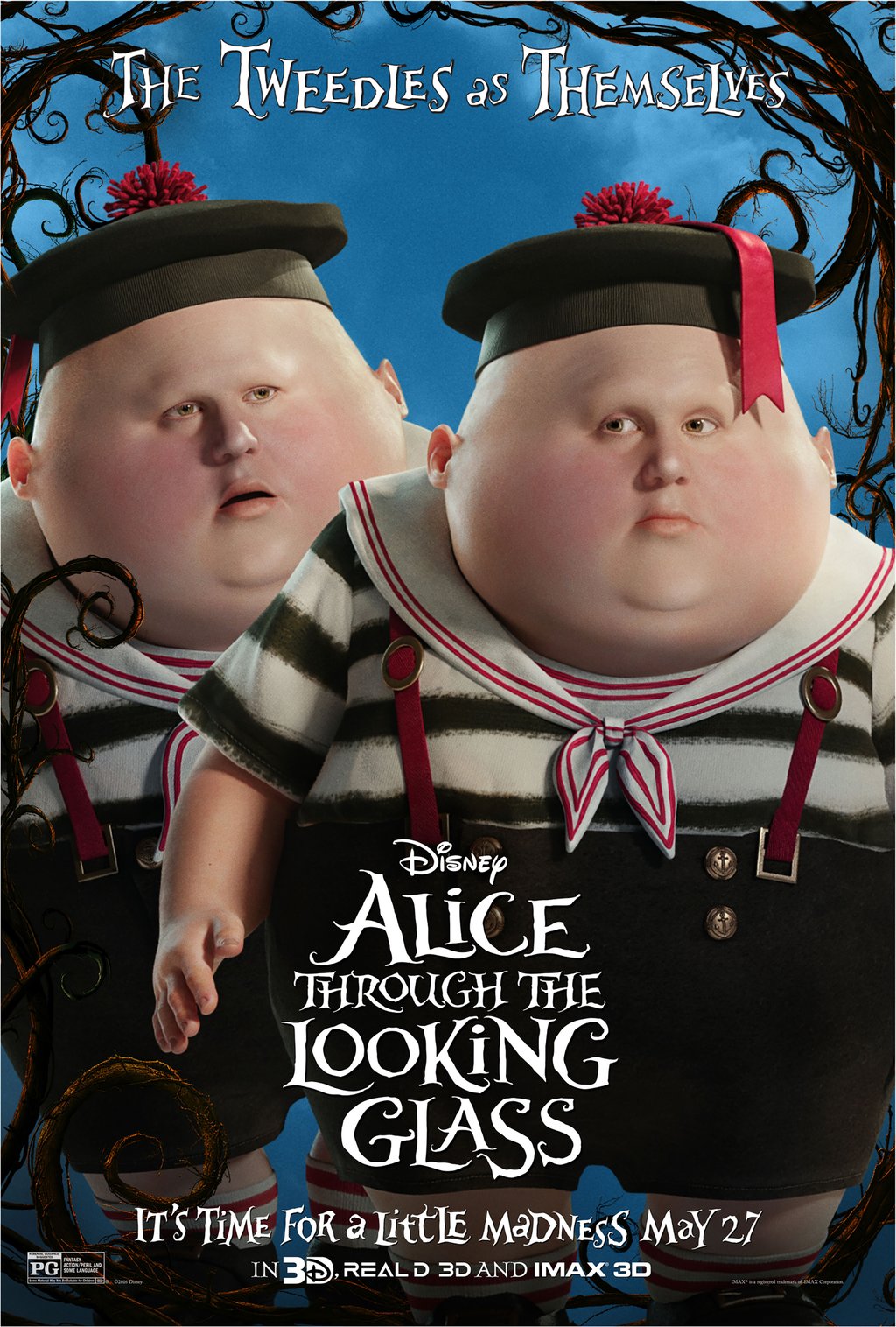 Aspiring journalist and photographer, specialising in landscape, macro, wildlife and pets.Determined to pursue a creative career path writing about the images I love to capture.