Stranger Things star Finn Wolfhard and producer-actor pal Billy Bryk have been tapped to write and direct a horror comedy film titled Hell of a Summer.

Wolfhard, Bryk, and Fred Hechinger (The White Lotus, Pam and Tommy) will also star in the film, which is being produced by Jason Bateman for Aggregate Films. 30West is fully financing the project.

Unfortunately plot details are under wraps right now, but a film co-written, co-directed and starring Wolfhard should be of plenty of interest to studios and streamers around the world. Wolfhard said in a statement:

“I am so excited to be co-directing my first feature film. I get the chance to work with an incredible cast and crew, and to work with a company like 30West and Aggregate is a real dream.”

The actor made his directorial debut back in 2020 with the short film Night Shifts, which was accepted into the Fantasia Film Festival where it received the Silver Audience Award for best Canadian short.

He’s best known for horror and horror-adjacent projects like Stranger Things, IT, and the recent Ghostbusters: Afterlife – which Bryk also worked on – so a horror-comedy makes a lot of sense for him as his first feature directing credit.

Wolfhard and Bryk have also collaborated on upcoming A24 comedy-drama When You Finish Saving The World, which will see Wolfhard star alongside Julianne Moore. Jesse Eisenberg is directing and Emma Stone producing.

Principal photography on Hell of a Summer will begin later this month in Canada. 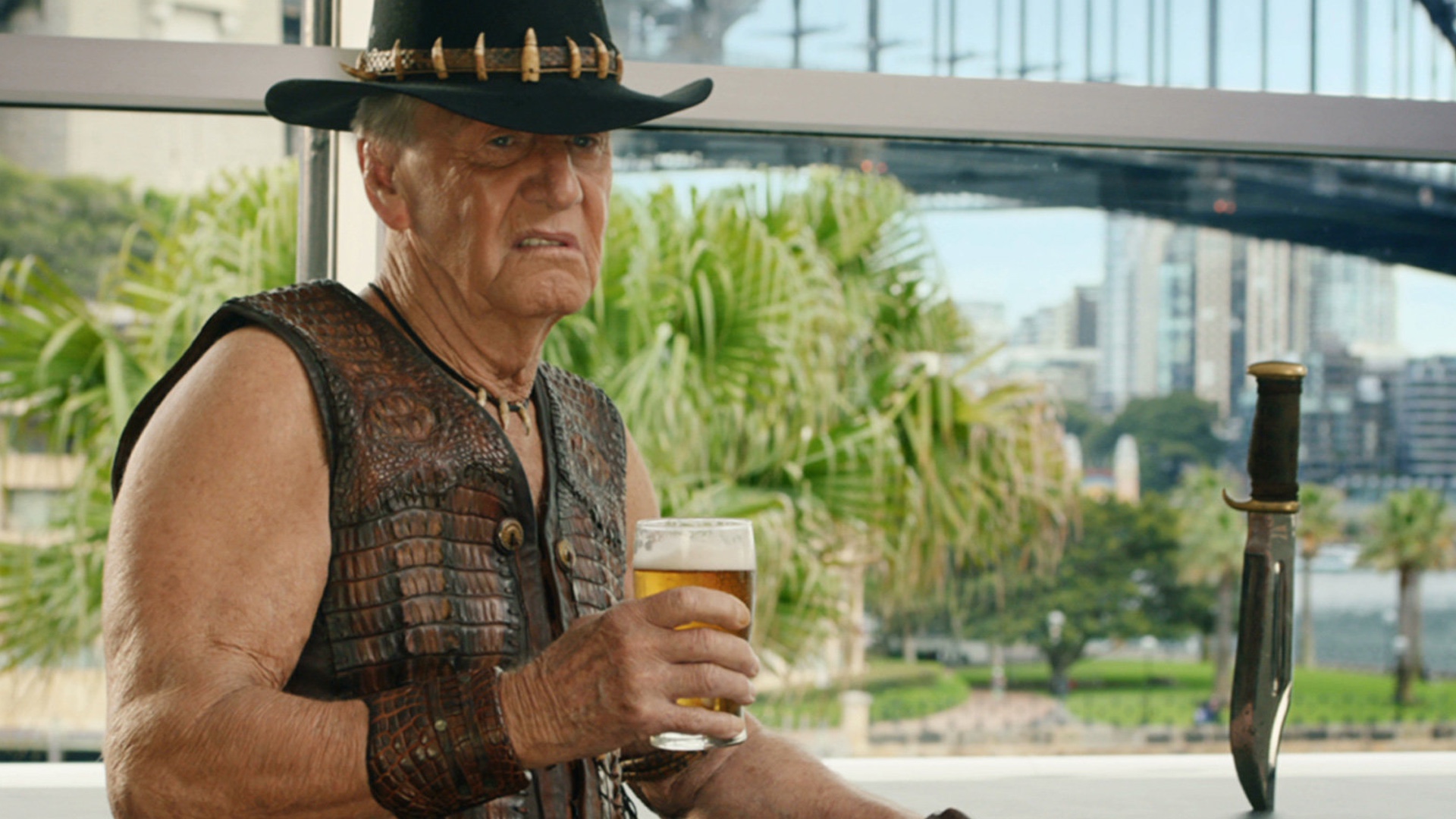 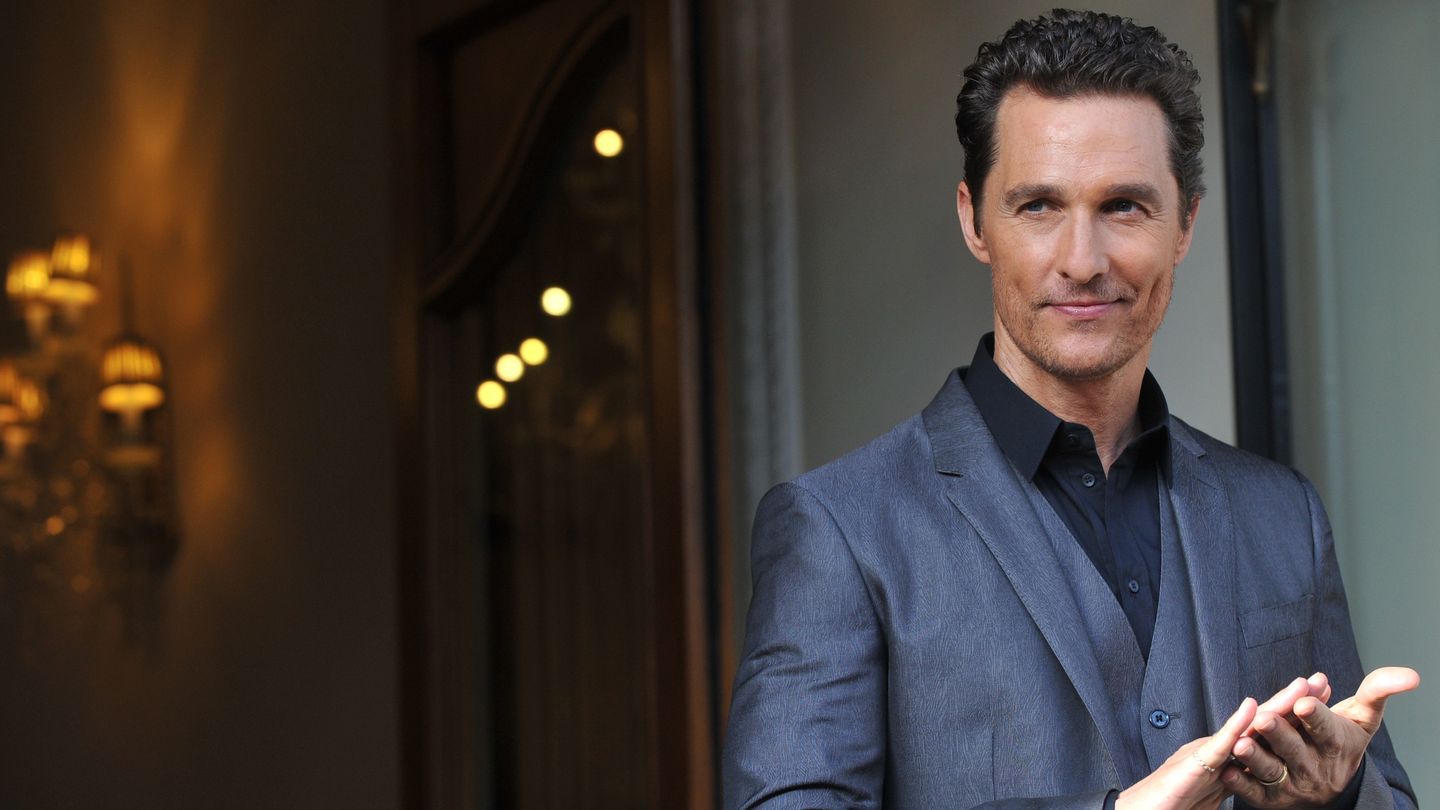 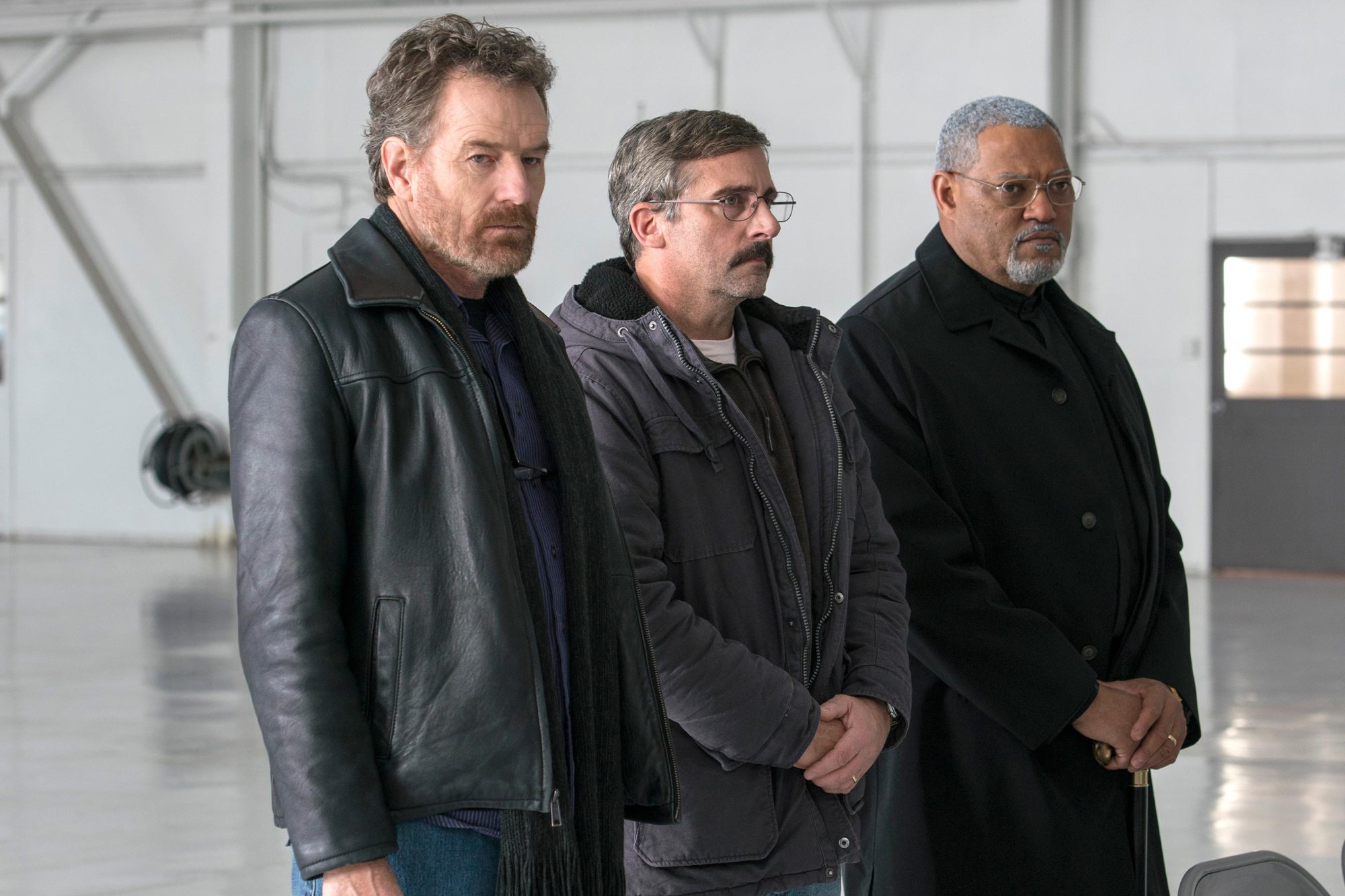 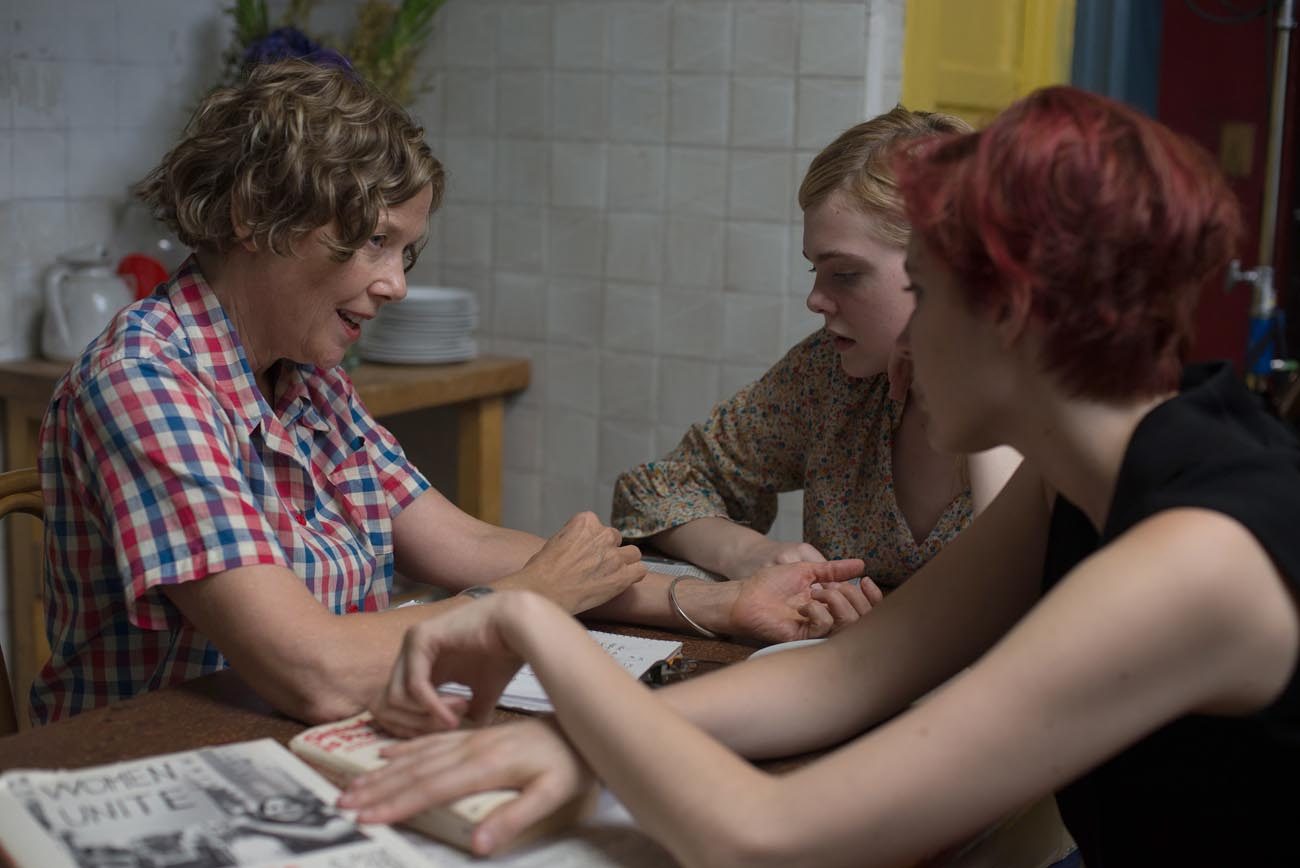 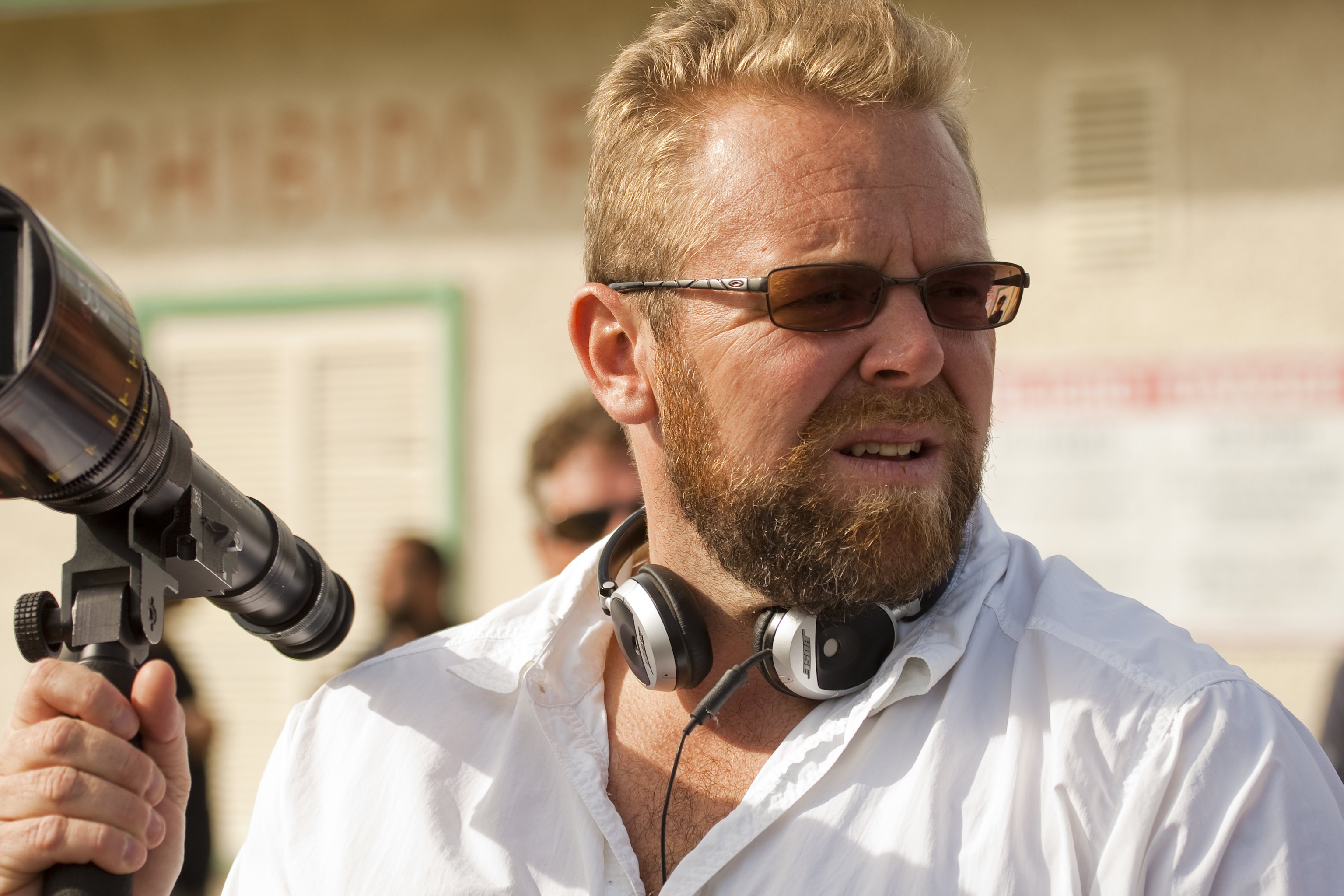 Read More
Ah, “creative differences”. The term can encompass so much, yet reveal so little. Those are the same…