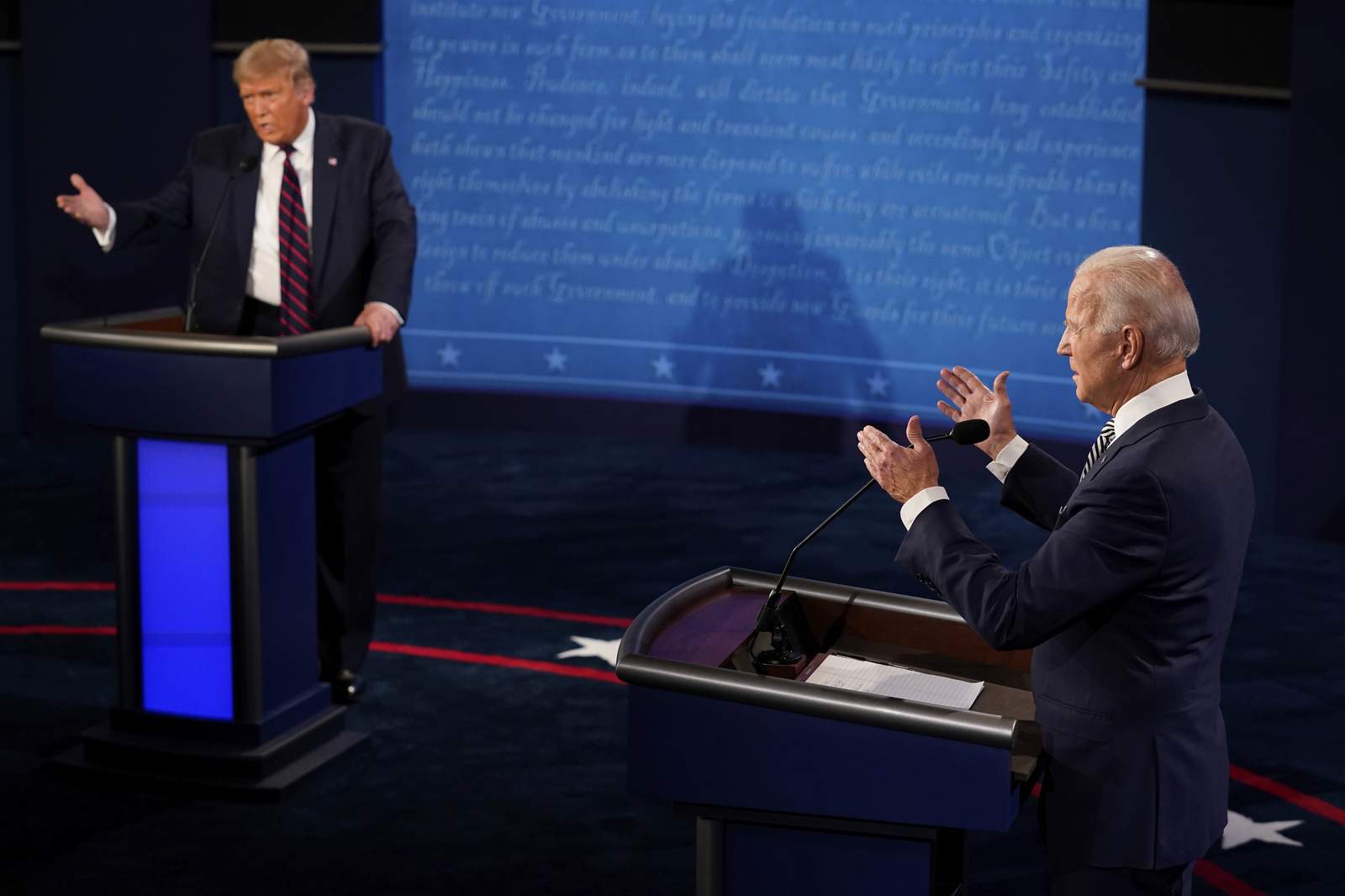 On Tuesday night (September 29), both candidates had their first general election presidential debate of 2020, moderated by Fox News’ Chris Wallace. The debate covered several topics, including the Supreme Court, COVID-19, the economy, race and violence in our cities, and the integrity of the election.

In conclusion the debate went chaotically, was full of verbal punches and driven by unproductive interruptions. It’s hard to say who’s the winner of this disaster, but Joe Biden is ahead in the current surveys.

Several celebrities were part of the discussion and especially disapproved Trump’s statement about white supremacy and the far-right neo-fascist organisation Proud Boys that engages political violence.

Trump was asked to publicly condemn these white supremacists for inciting violence at anti-police brutality protests. He answered “Sure, I’m willing to (tell them to stand down), but I would say almost everything I see is from the left wing, not from the right wing”. When pressed again, he told the far-right groups like Proud Boys to “stand back and stand by”.

This comment and other statements made celebrities around the world vent their anger on social media. Among them John Legend, 50 Cent, Cardi B, Chance the Rapper and Sara Bareilles. Read some of the postings below.

The entire country has to make a decision as to whether it will continue to downplay the fact that our President is an openly racist White Supremacist and what that means for its citizens, or… VOTE HIM OUT. 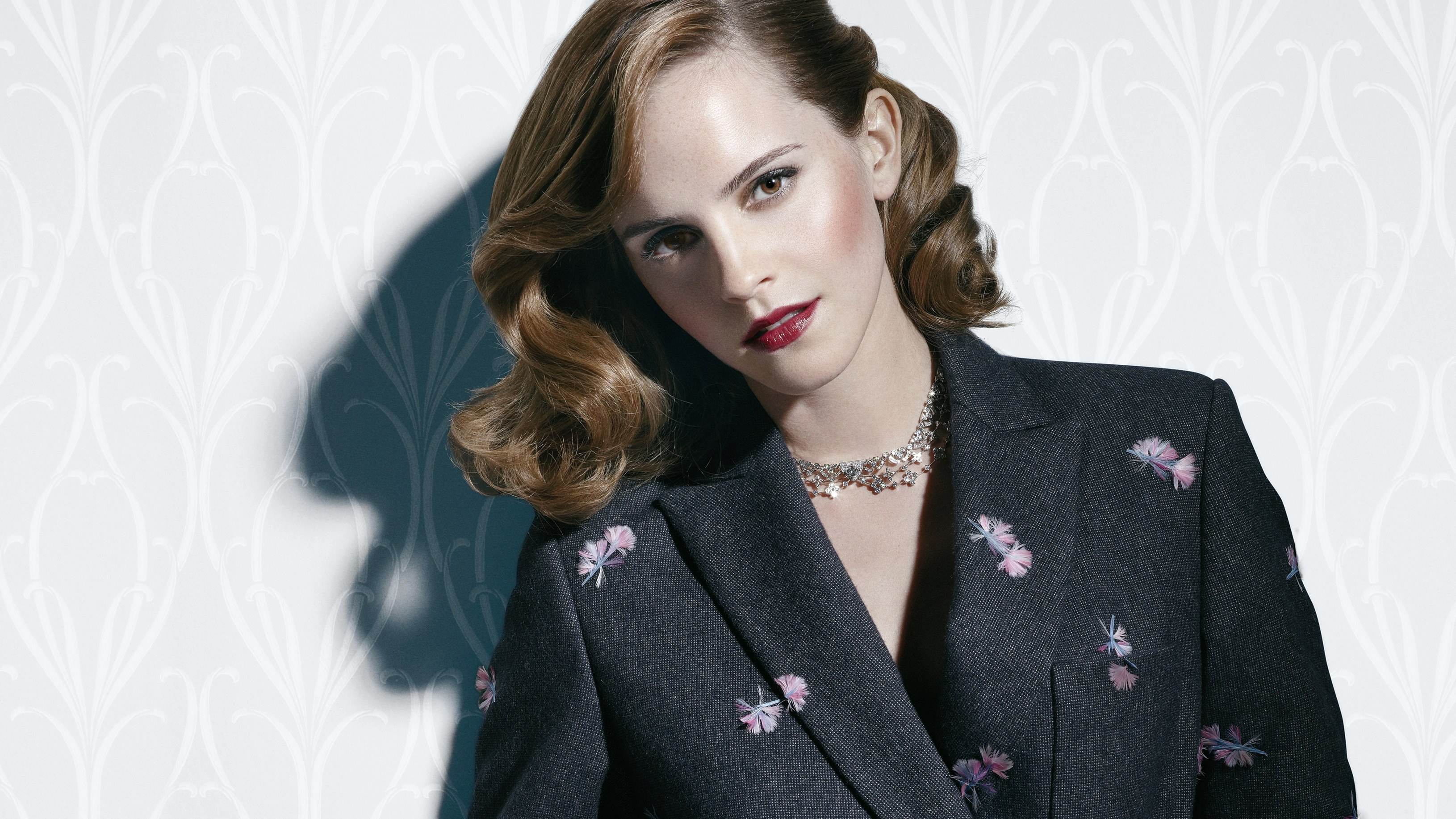 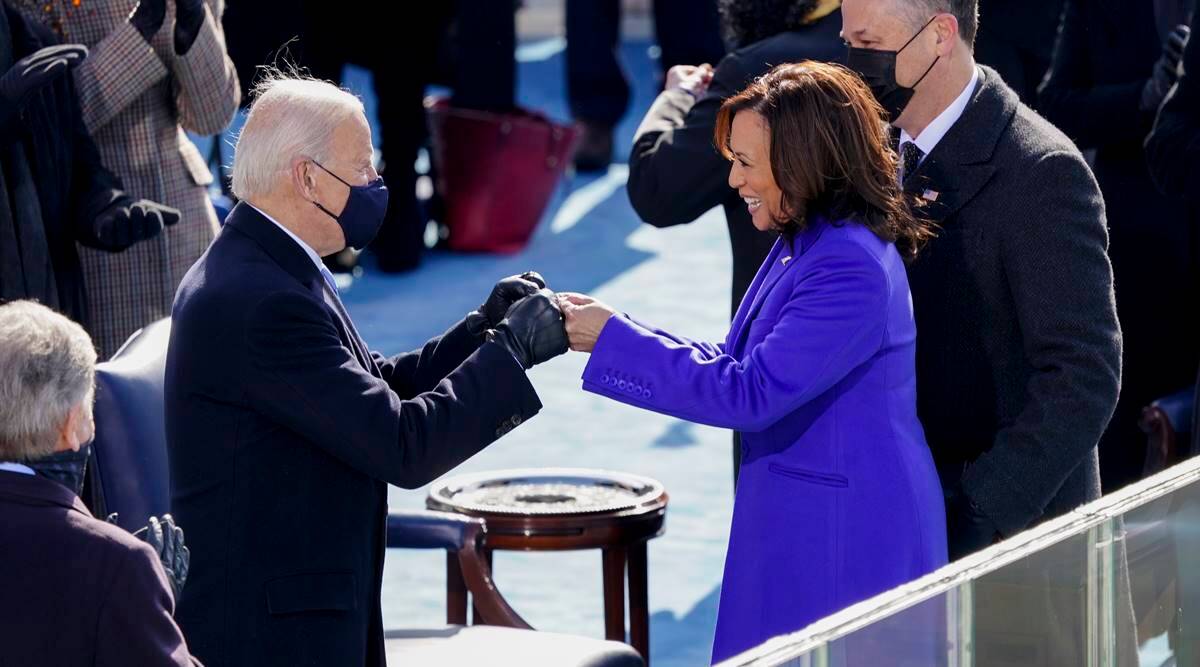 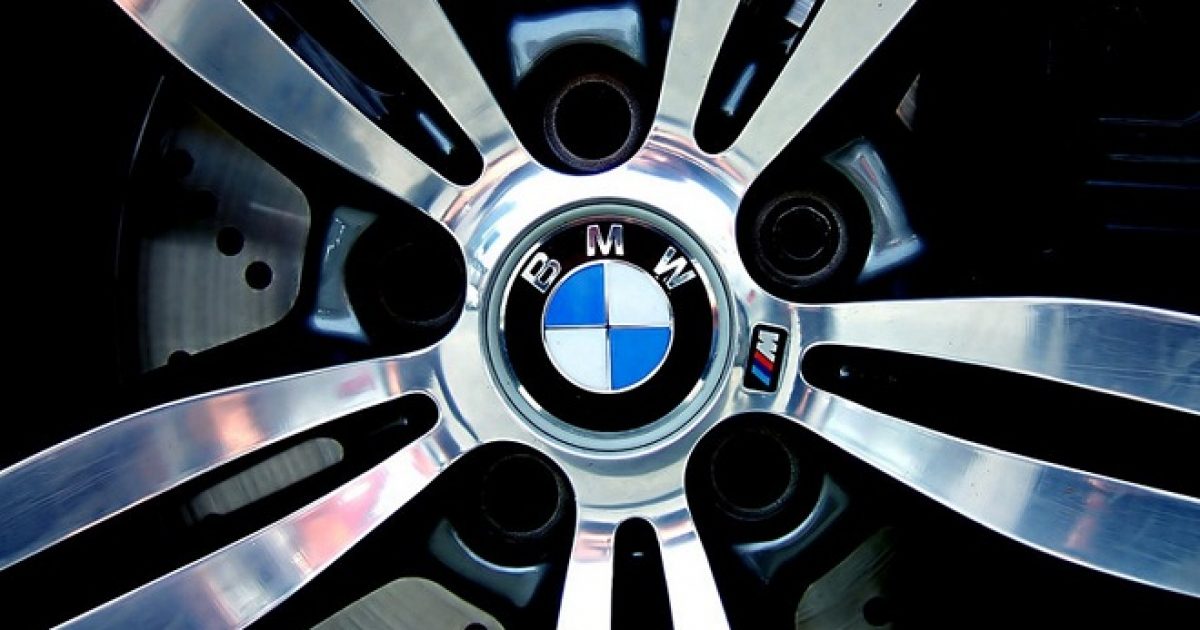 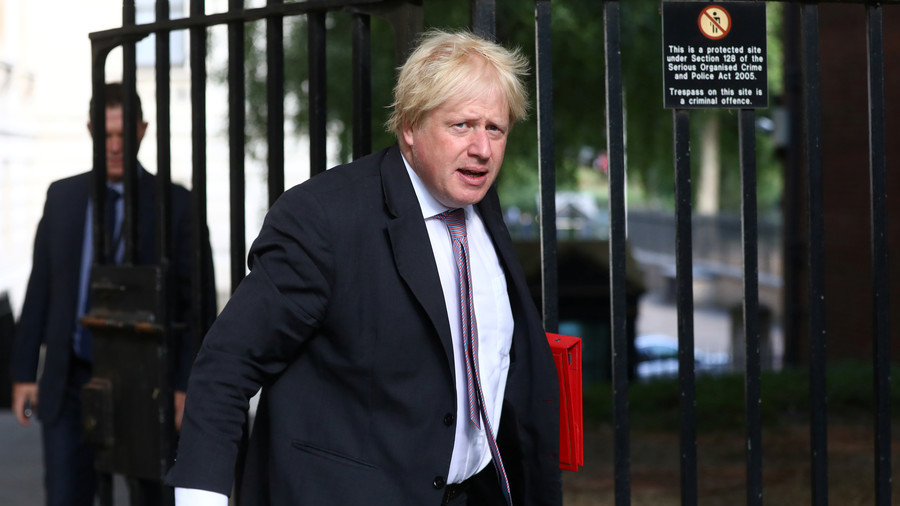 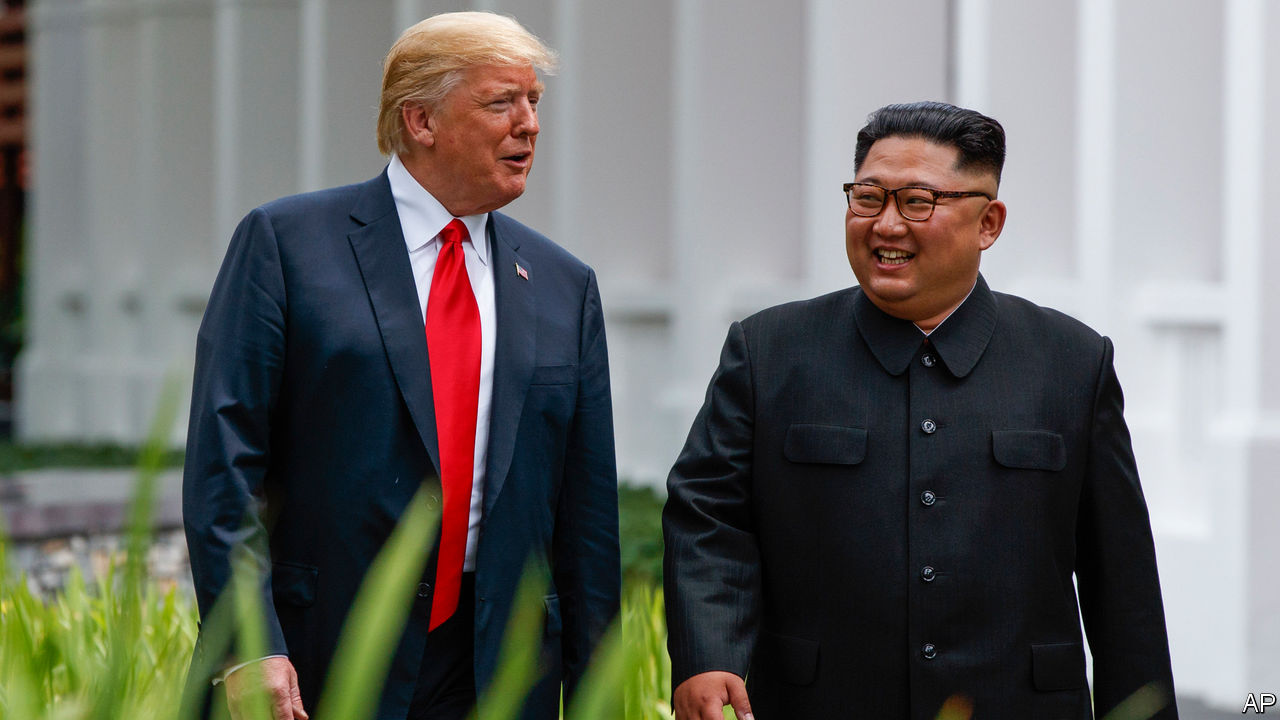