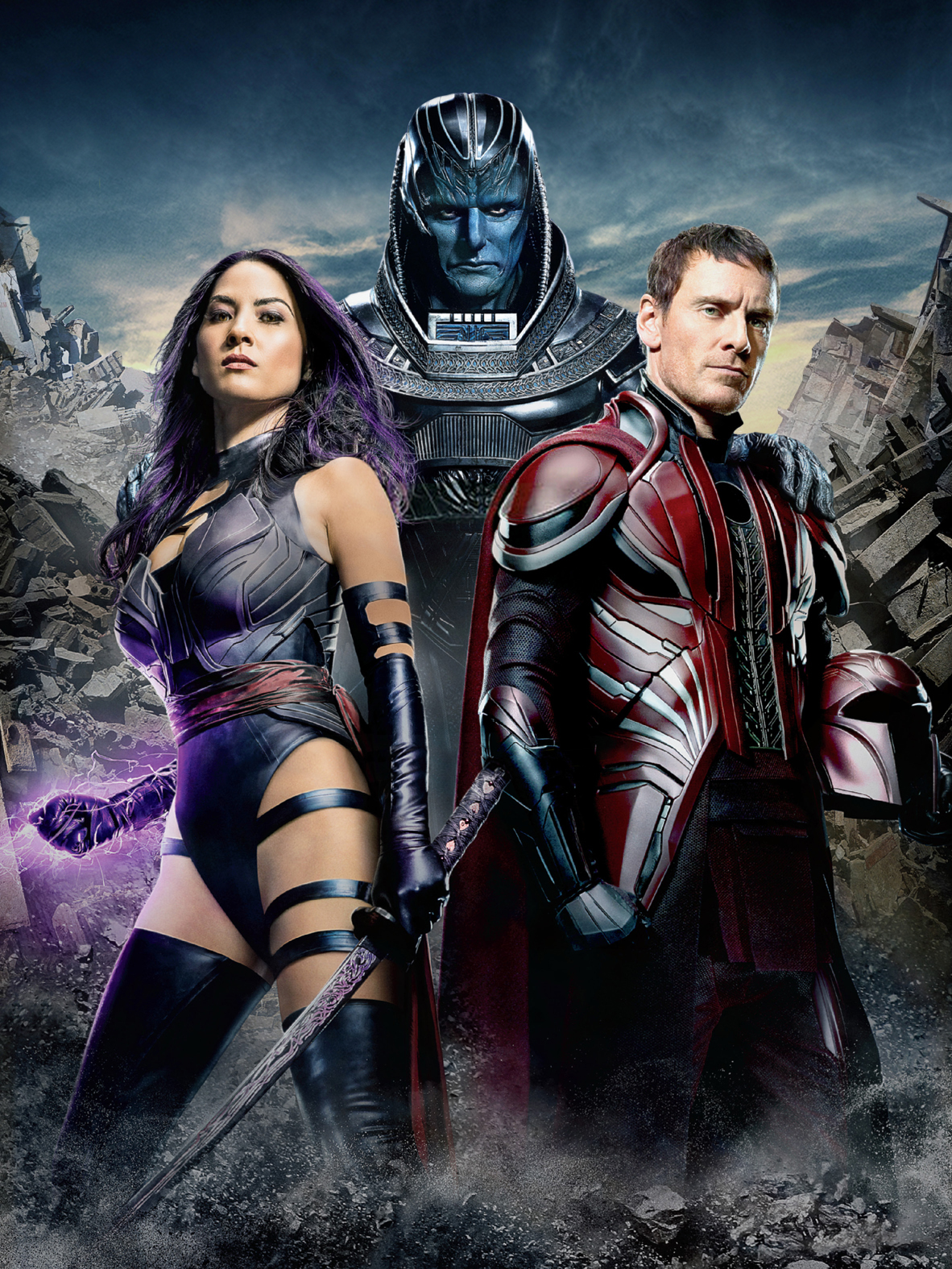 With the release for 2016’s X Men: Apocalypse getting ever closer, we are all anticipating the release for any news and announcements about the film. It looks like we’re in luck though, for although it isn’t much, an image of Evans Peters‘ character Quicksilver has been released, surprisingly featuring the character without a generic black leather costume. Instead, he is sporting a somewhat 80’s look, seemingly before he joins the team to fight against the world’s first mutant – Apocalypse.

Personally, I believe the Quicksilver scene in 2014’s X Men: Days of Future Past (you know what I’m talking about), was the movie’s highlight; meaning I am highly excited for his return in the upcoming sequel. See the image of Quicksilver below. 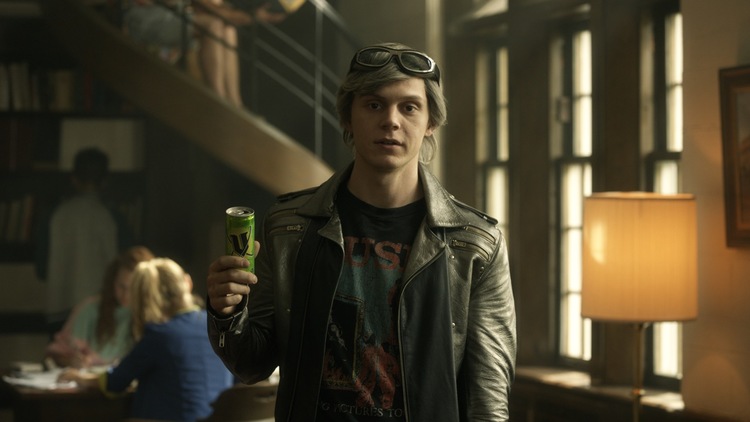 A synopsis of the movie reads: “Since the dawn of civilization, he was worshiped as a god. Apocalypse, the first and most powerful mutant from Marvel’s X-Men universe, amassed the powers of many other mutants, becoming immortal and invincible. Upon awakening after thousands of years, he is disillusioned with the world as he finds it and recruits a team of powerful mutants, including a disheartened Magneto (Michael Fassbender), to cleanse mankind and create a new world order, over which he will reign. As the fate of the Earth hangs in the balance, Raven with the help of Professor X must lead a team of young X-Men to stop their greatest nemesis and save mankind from complete destruction“.