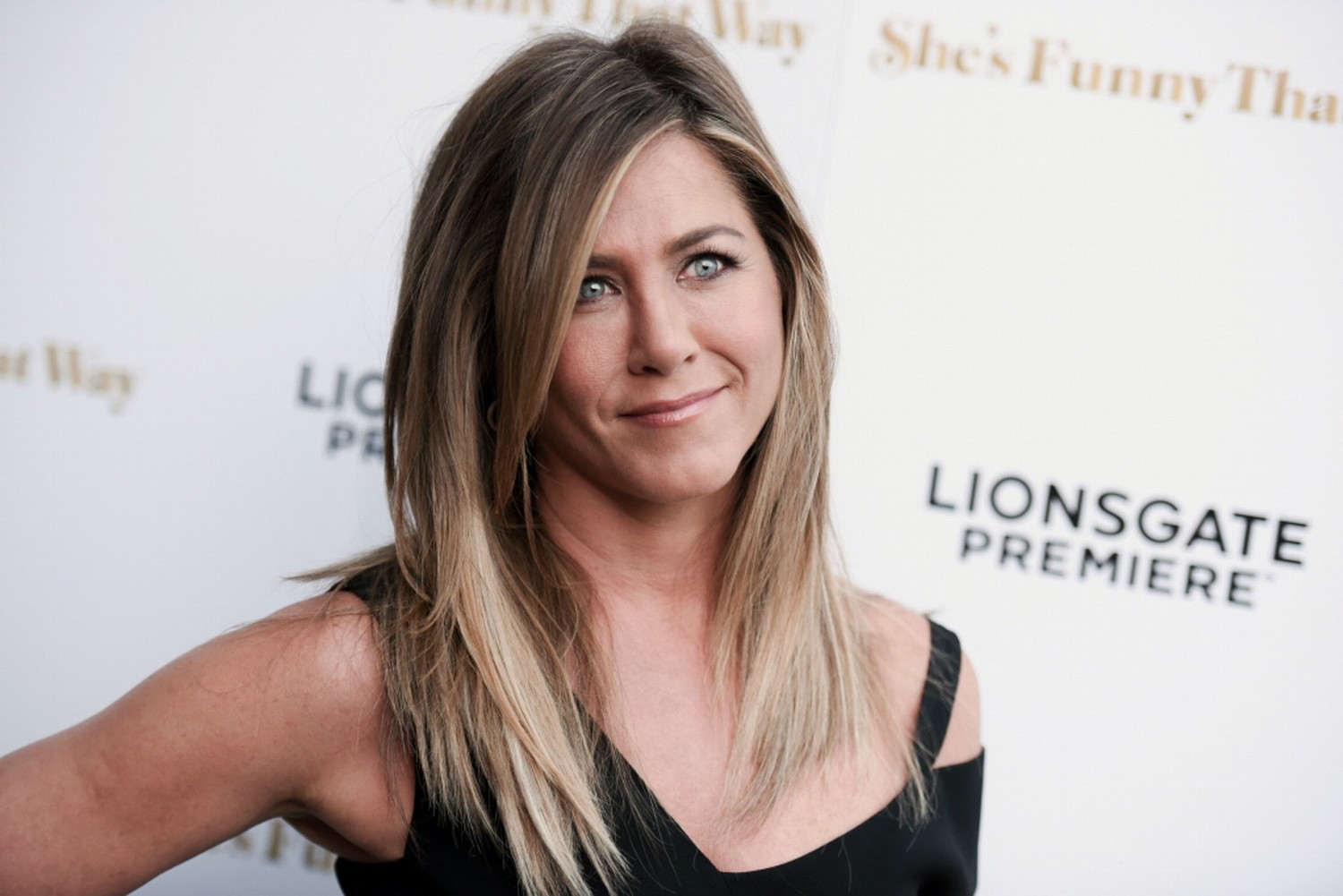 The first photo for the upcoming war-drama The Yellow Birds is here. The film stars Jennifer Aniston as a devoted mother of a young soldier. It was announced on Friday (December 11) that Oscar-nominated actress Toni Collette and Jason Patric would be joining Aniston. Tye Sheridan, Alden Ehrenreich and Jack Huston also co-star.

Alexandre Moors is directing the big-screen adaptation of Kevin Powers’ 2012 novel of the same name. David Lowery (Ain’t Them Bodies Saints) has penned the screenplay. The story follows two young Army enlistees (Sheridan and Ehrenreich) who are sent off to fight in the Gulf War, where they form a strong bond and vow to keep each other safe. When the unspeakable happens, one soldier struggles to deal with the repercussions.

Collette will play the mother of one of the young soldiers while Patric will portray Captain Anderson. Courtney Solomon and Mark Canton will finance and produce under their Cinelou Films banner. “We are thrilled that we’ve been able to sign on so many accomplished actors to this project. From the moment we first read David Lowery‘s script, we knew ‘The Yellow Birds’ was a film that we wanted to make”, said Solomon. Cinelou has yet to announce a release date. Until then, check out the new photo below: