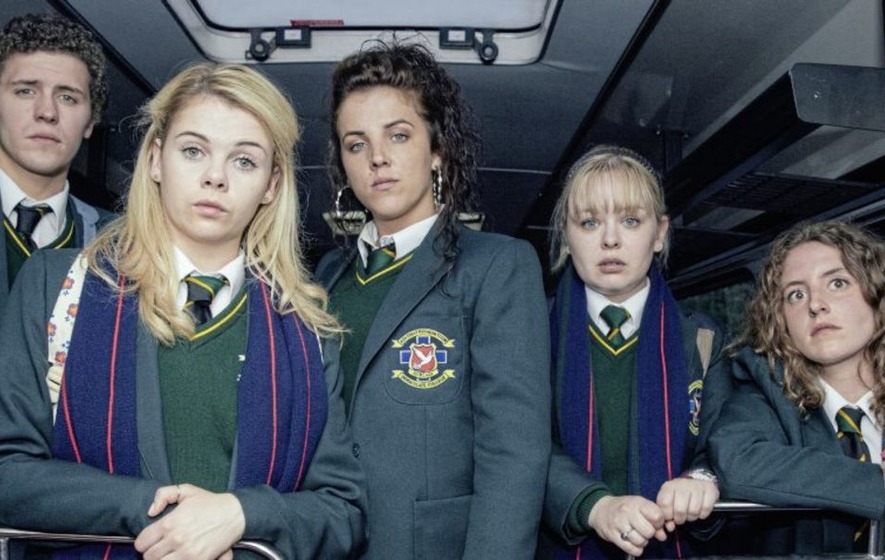 The second season of Lisa McGee’s knockout sitcom will air on Channel 4 in the coming months and this first trailer suggests the five friends are wacky and rebellious as before.

After its roaring reception in January 2018, Derry Girls became an instant classic. Channel 4  re-commissioned it for another series after one episode, which confirmed it as a hit.

“Derry Girls is a blast of fresh air. It’s everything we want from Channel 4 comedy: young, warm, brimming with new talent and rooted in an underrepresented part of the country. And a hit to boot,”

“I’m delighted that we’ve commissioned a second series and can’t wait to see what Lisa does next.”

There is no confirmed air date yet. 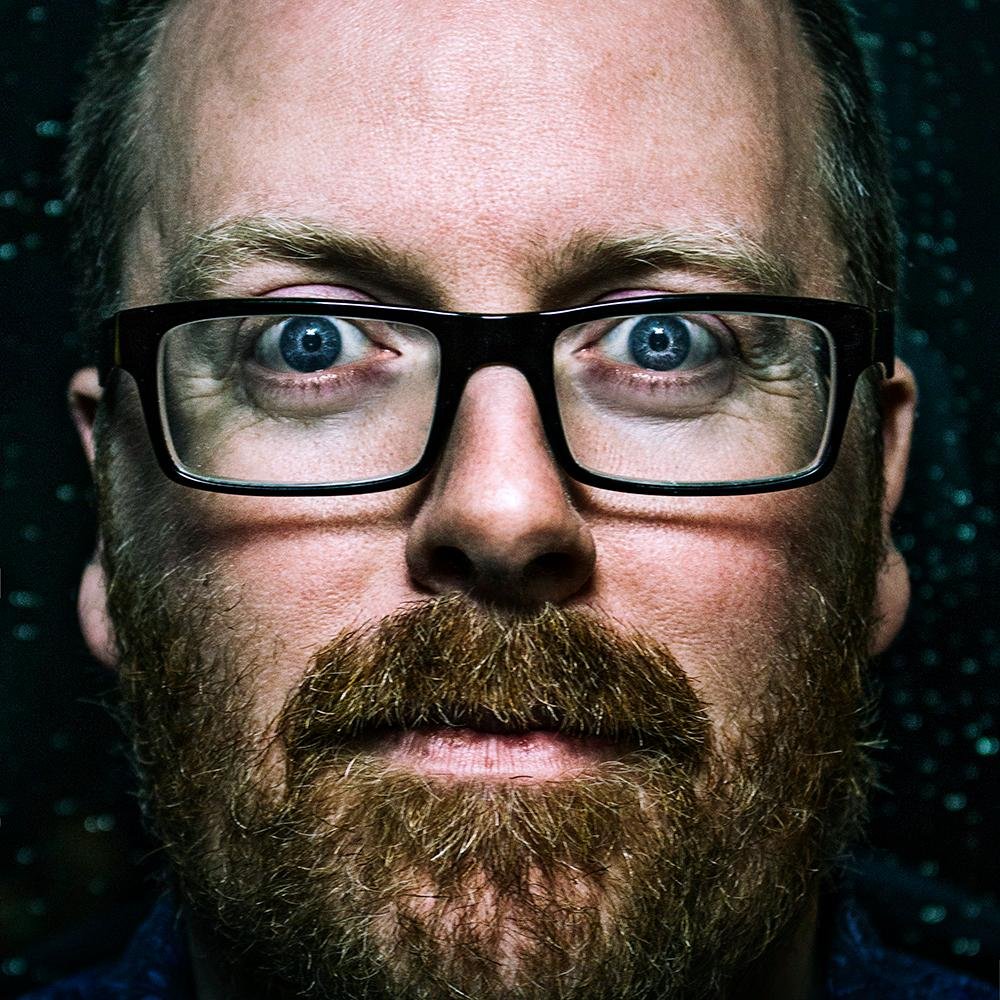 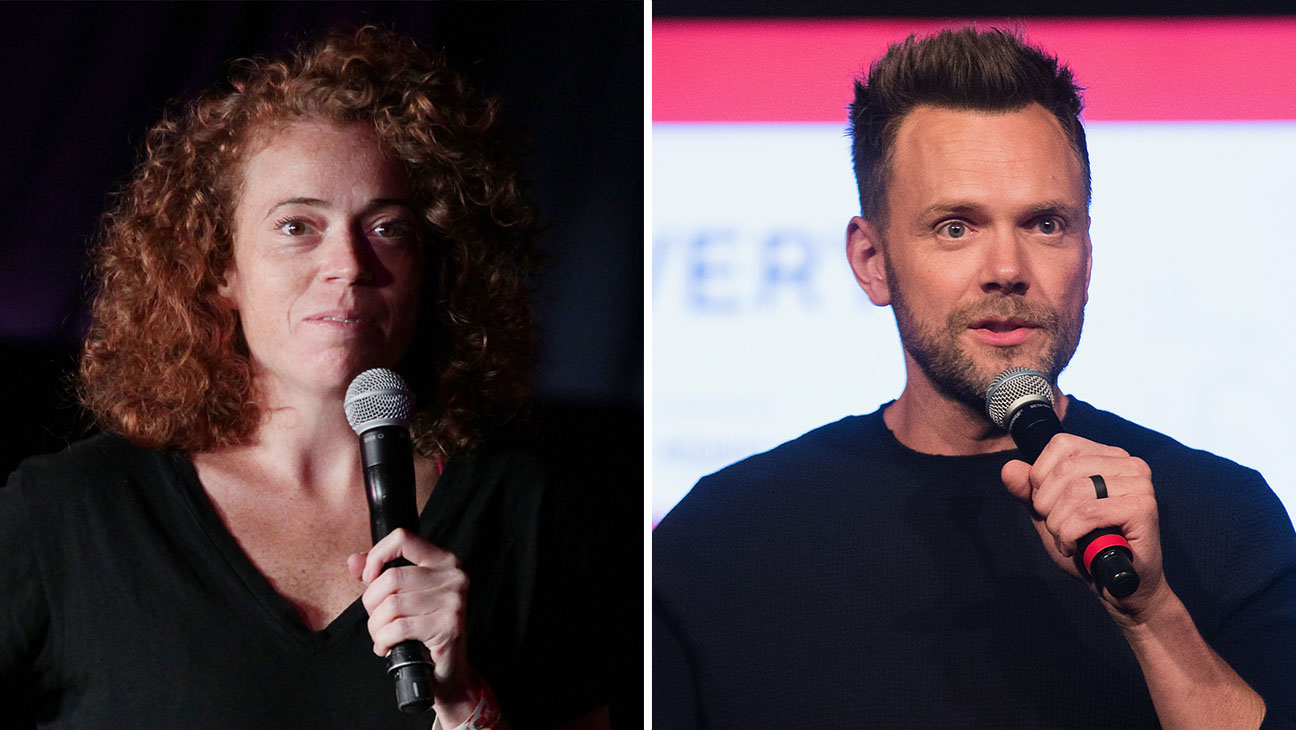