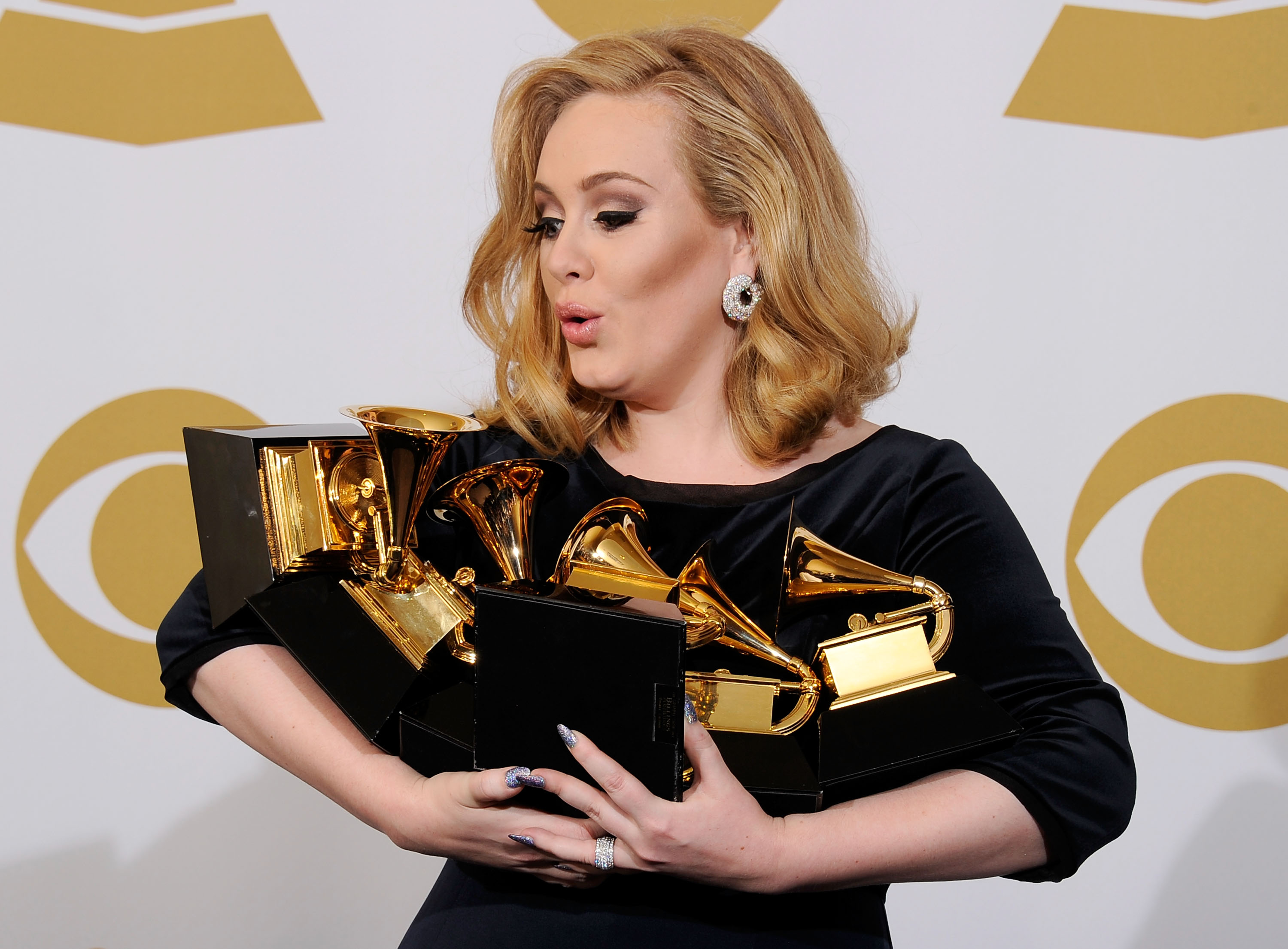 The 15th of February, night of the Grammy Awards ceremony, is getting closer and closer, and the first few names of artists set to perform during the show are just being disclosed.

Not to our surprise, the first four performers announced are Adele, Kendrick Lamar, Little Big Town, and The Weeknd, all of them having found commercial and critical success last year (or, for Adele’s case, the past few months).

Lamar is leading the Grammy nominations this year (read all about it here), with eleven nominations, including Song of the Year for “Alright” and Album of the Year for To Pimp A Butterfly, category where he will face Canadian artist The Weeknd, who was nominated for his record Beauty Behind the Madness. Little Big Town are nominated for Best Country Album for Pain Killer and Best Country Duo/Group Performance for the song “Girl Crush”.

Although Adele’s album 25 and its debut single “Hello” were published after the nomination eligibility date, her record-smashing career and constant presence on the music charts after her comeback lead to the obvious (and well deserved) spot on the stage at the 58th Grammy Awards.

The ceremony will also feature a tribute to the 2016 MusiCares Person of the Year Lionel Richie, whose long-lasting career will be celebrated on the night.

Recording Academy CEO Neil Portnow commented saying: “This lineup of talented artists is just the beginning of what will, once again, prove to be music’s biggest night. We look forward to celebrating what’s been a wonderful year in music, honoring the best of the best and featuring never-before-seen performances”.

While waiting for the other performers to be announced, write down that the awards show will be broadcast live on CBS on Febrary 15, at 8 p.m. ET/5 p.m. PT.