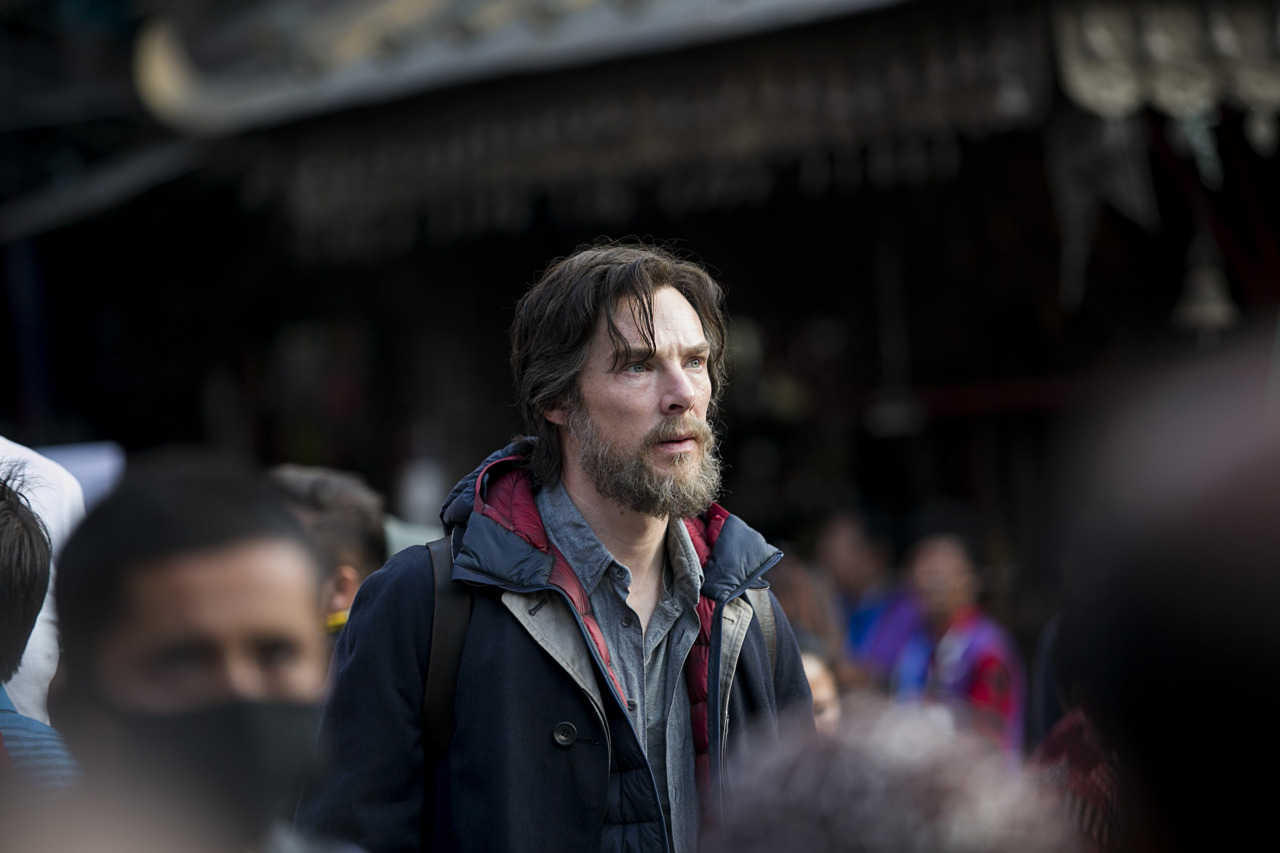 Although it was already official, seeing the first pictures of Benedict Cumberbatch as Doctor Strange makes it more real: the movie is coming and Cumberbatch already looks like the perfect cast choice. The pictures were published on the cover of Entertainment Weekly yesterday (December 28), probably a bit early since director Scott Derrickson will not start shooting until March 2016 and the release date is set for November 2016.

Nonetheless, we are pleased to see that the character’s key aspects are all here (the cape’s colours, for example), although some minor changes have been made (the mystical item Eye of Agamotto is hanging from Cumberbatch‘s neck instead of being the clasp for the cape). Now that we have been given this little taste of the most magical Marvel’s movie, we literally cannot wait for the final result. 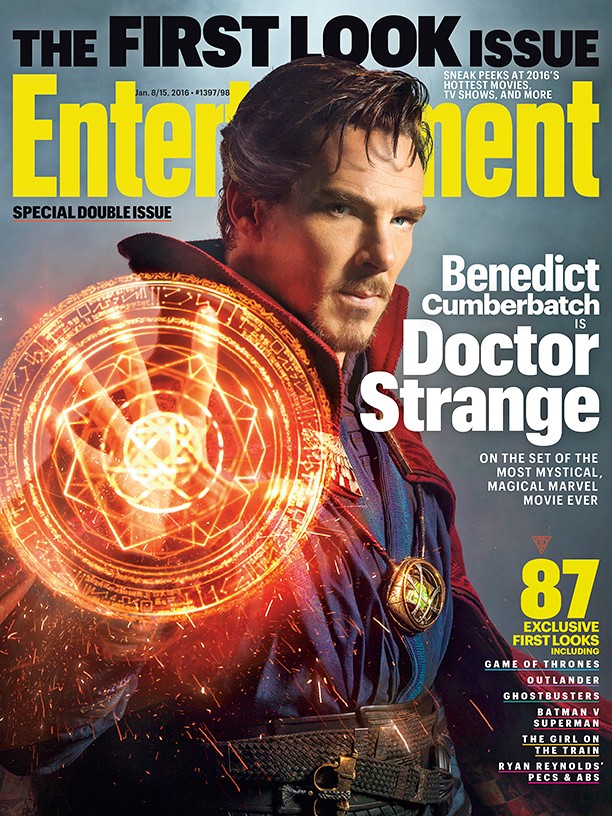