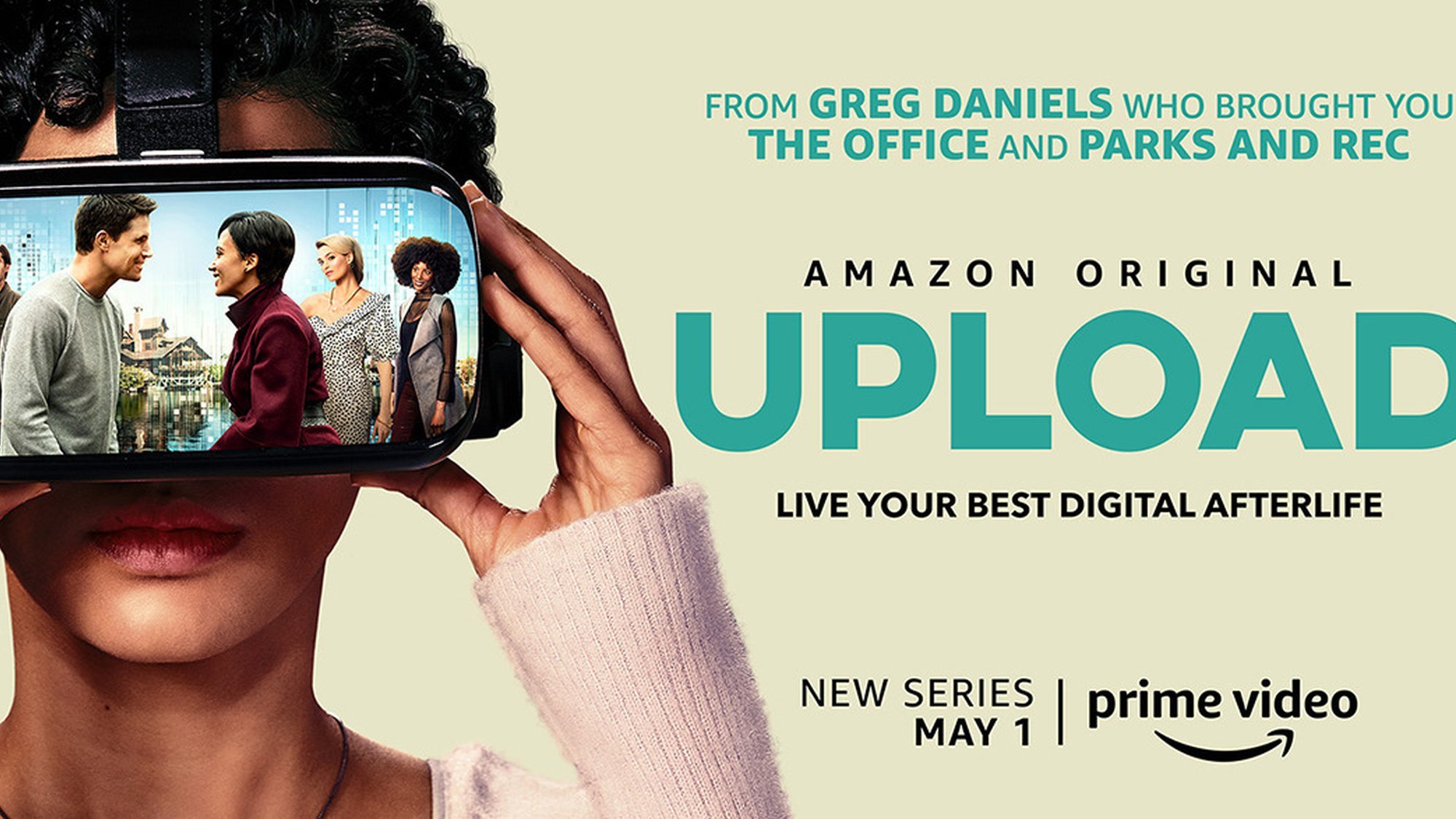 The first trailer has arrived for Greg Daniels‘ new comedy series, Upload. Daniels created both The Office (US) and Parks & Recreation, two beloved sitcoms, so this is much anticipated. His first new show since 2009 hits Amazon Prime in May.

The series stars Robbie Amell and takes place in a future where when you die, you have the option of having your consciousness uploaded into a virtual reality environment where you can “live” for the rest of eternity, still having contact with the real world when human counterparts enter the digital space using VR technology.

The trailer above might not be what many were expecting considering Daniels is the man behind two small-scale, office-based comedies. Upload is the total opposite of those shows, utilising sci-fi elements and a lot of CGI. There probably won’t be any fourth wall camera breaks either.

There’s obvious Good Place comparisons to be made – which was created by Michael Schur, who co-created Parks & Recreation alongside Daniels – and it will be interesting to compare how this deals with the prospect of the afterlife. On the surface, it doesn’t look as laugh-a-minute as Daniels’ other shows, but that may be the point.

After over ten years of not creating a new series, Daniels actually has two set to debut. Alongside Upload, he just wrapped production on a series for Amazon rival Netflix titled Space Force, which stars Steve Carell as the head of a new government organisation.

That one doesn’t yet have an official release date. Upload will debut first, hitting Amazon Prime on Friday, May 1. Can it become as beloved as Daniels’ other comedies? 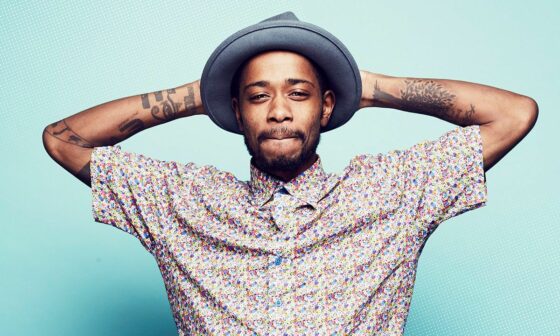 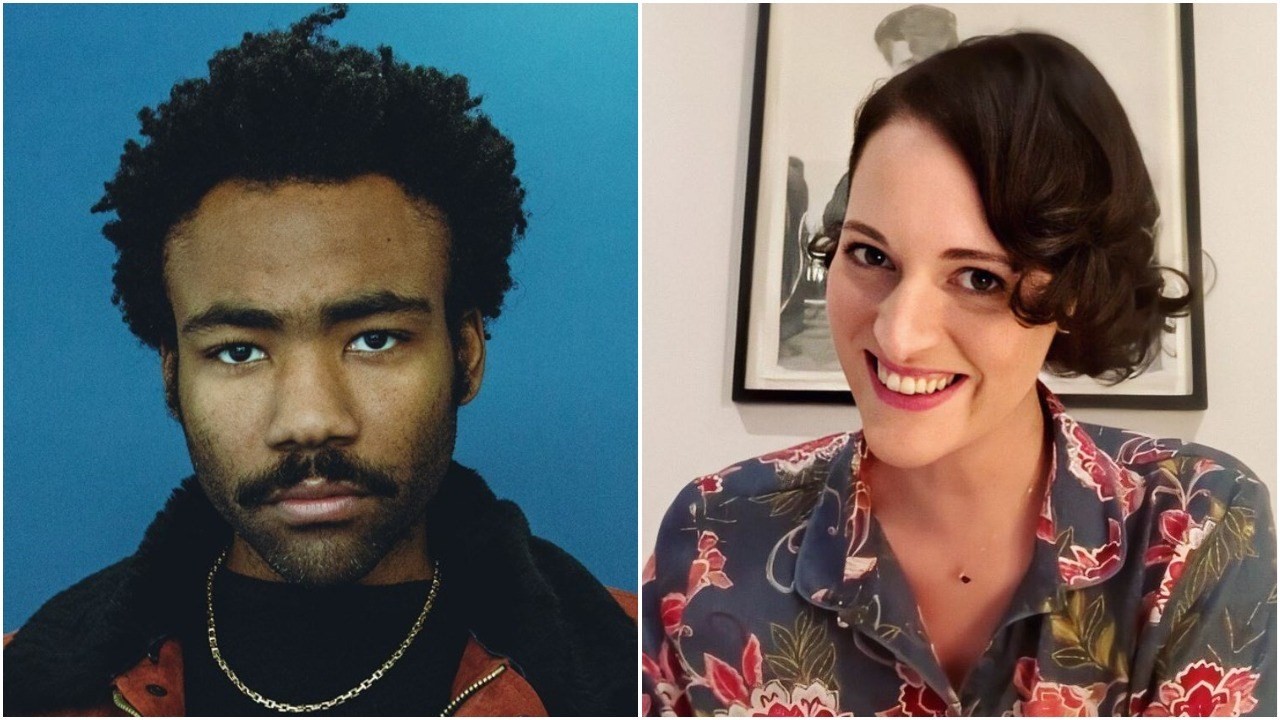 Read More
So begins House of Cards Season 4.5. The stars have re-aligned resulting in the reunion of…