First Trailer Arrives For ‘The Mountain Between Us’ | Film Trailer 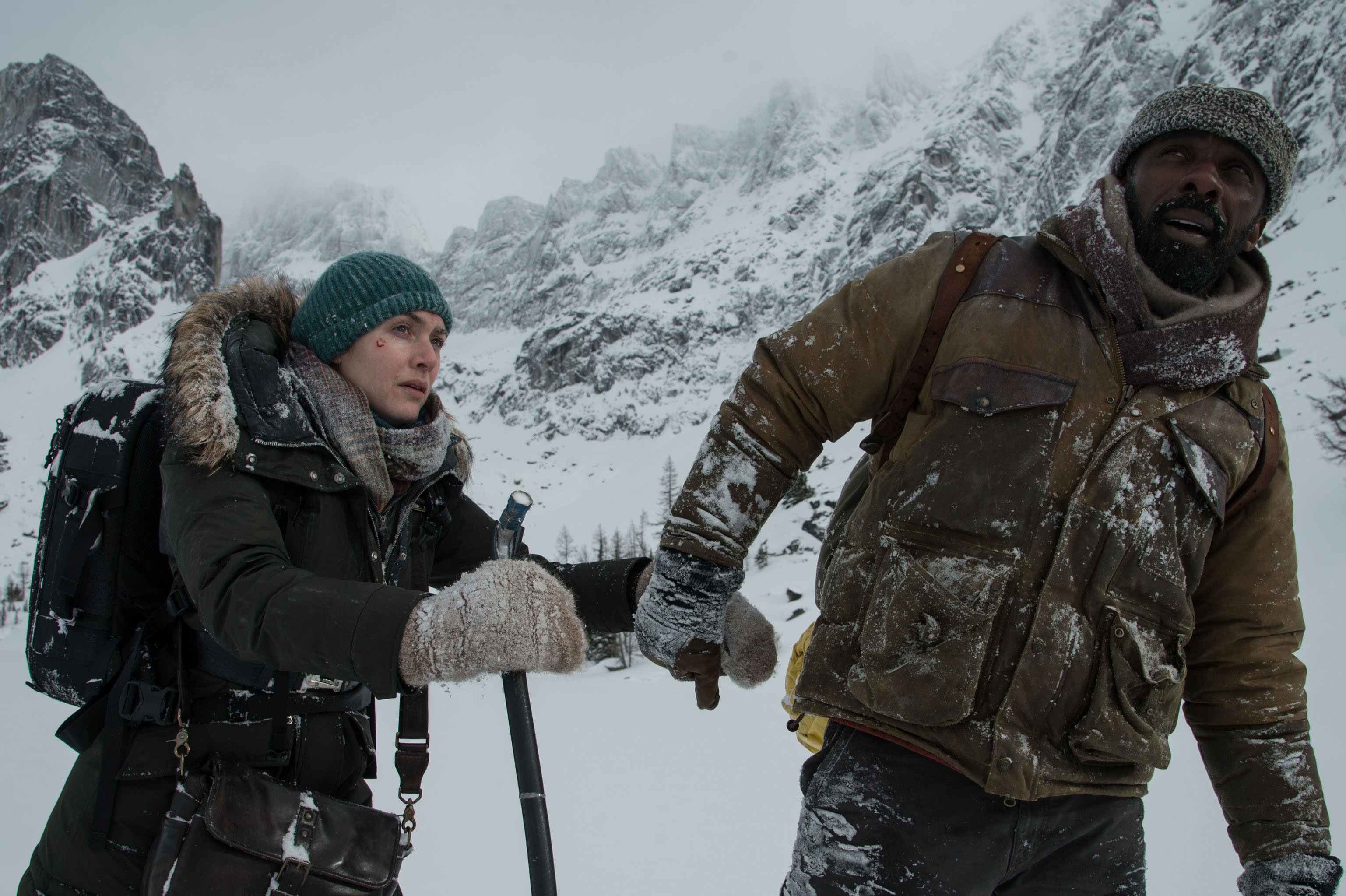 The first trailer has arrived for The Mountain Between Us, which stars Kate Winslet and Idris Elba as two strangers who, after a tragic plane crash, “must forge a connection to survive the extreme elements of a remote snow covered mountain. When they realize help is not coming, they embark on a perilous journey across hundreds of miles of wilderness discovering strength they never knew possible”. [x]

These survival films can often be indistinguishable from one another, thus it might take exceptional performances to make it memorable. Winslet and Elba, then, are naturally a great pairing that could save this from being forgettable and perhaps even promote it into a stand-out film of the genre.

The trailer below shows off some exemplary landscapes and locations, but suffers the same fate of most modern previews by showing a little too much footage. Naturally, there are only a few ways a film like this can go, but the trailer steps perilously close to the edge of practically revealing the whole plot.

The film is directed by Hany Abu-Assad (Omar) and arrives in cinemas Friday, October 20. 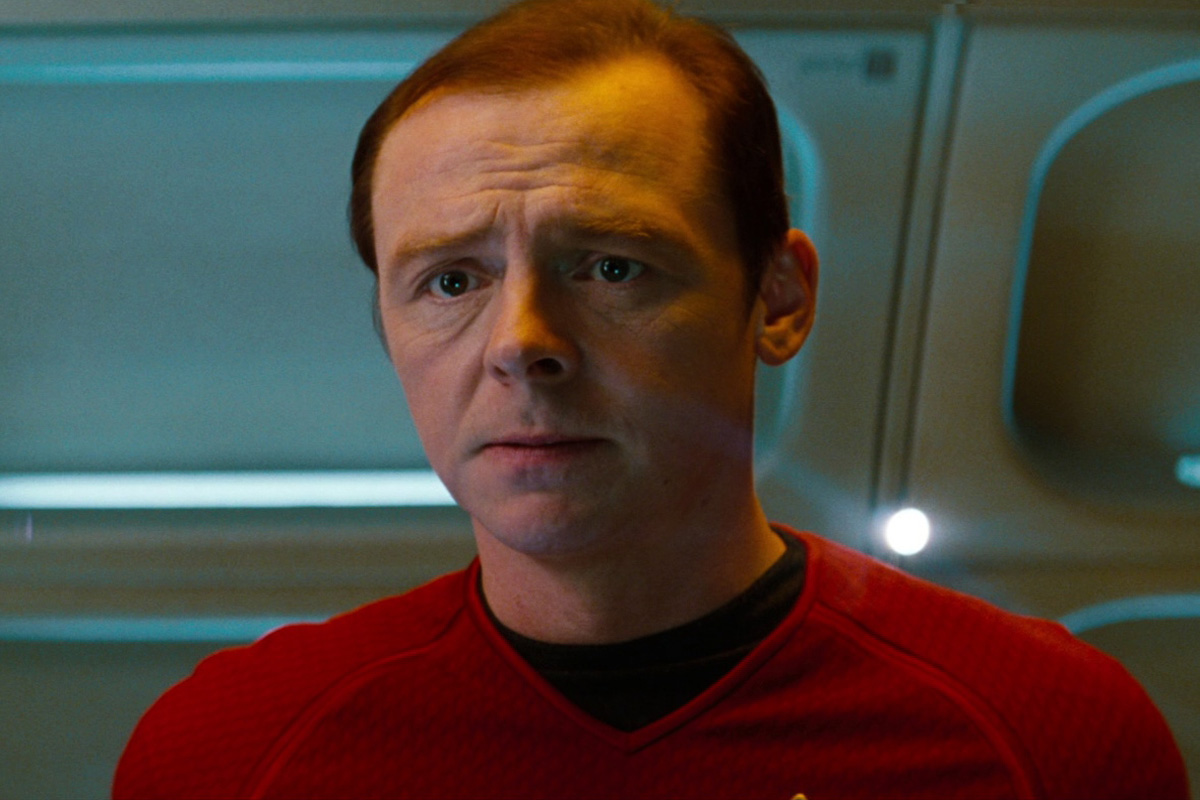 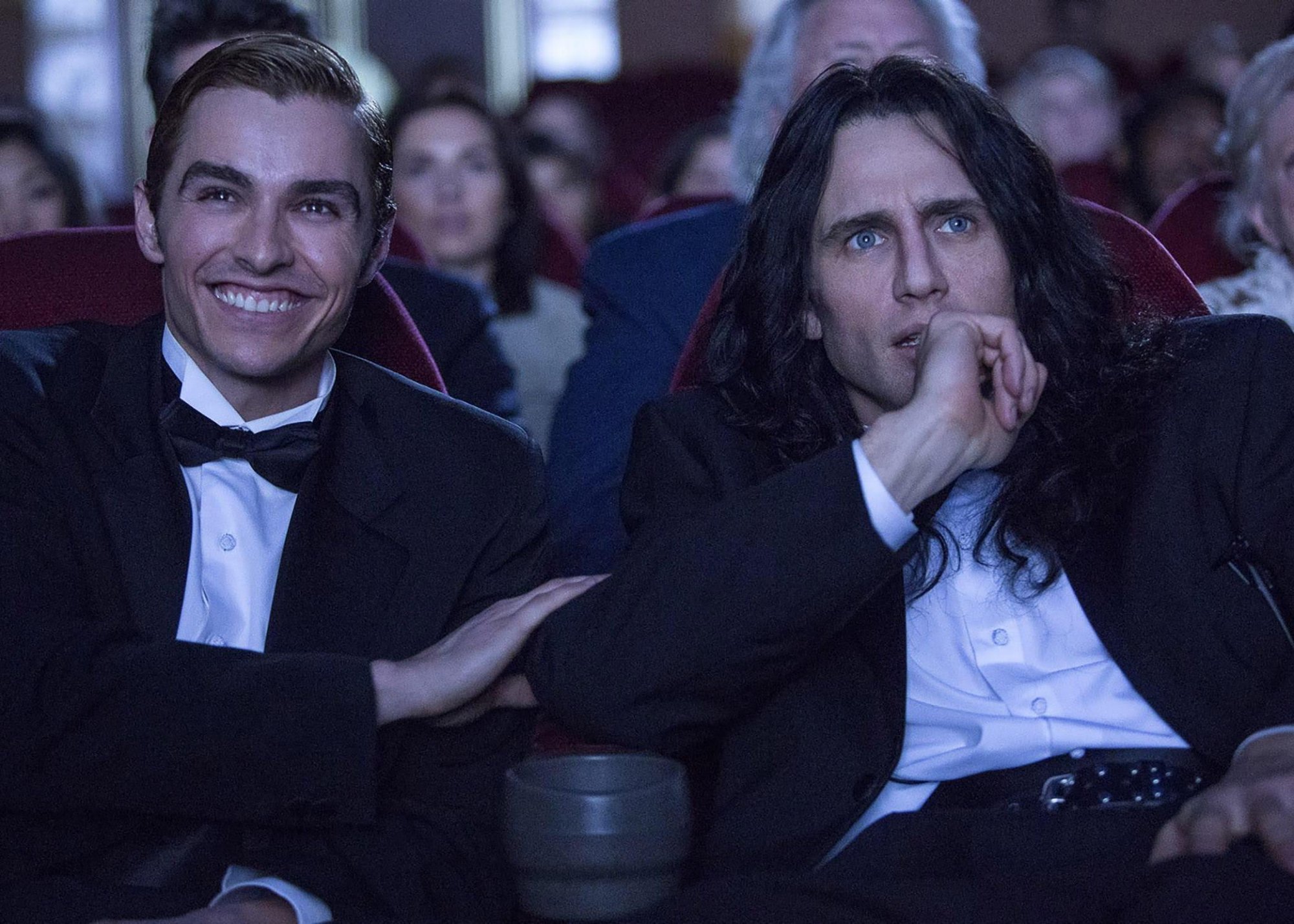 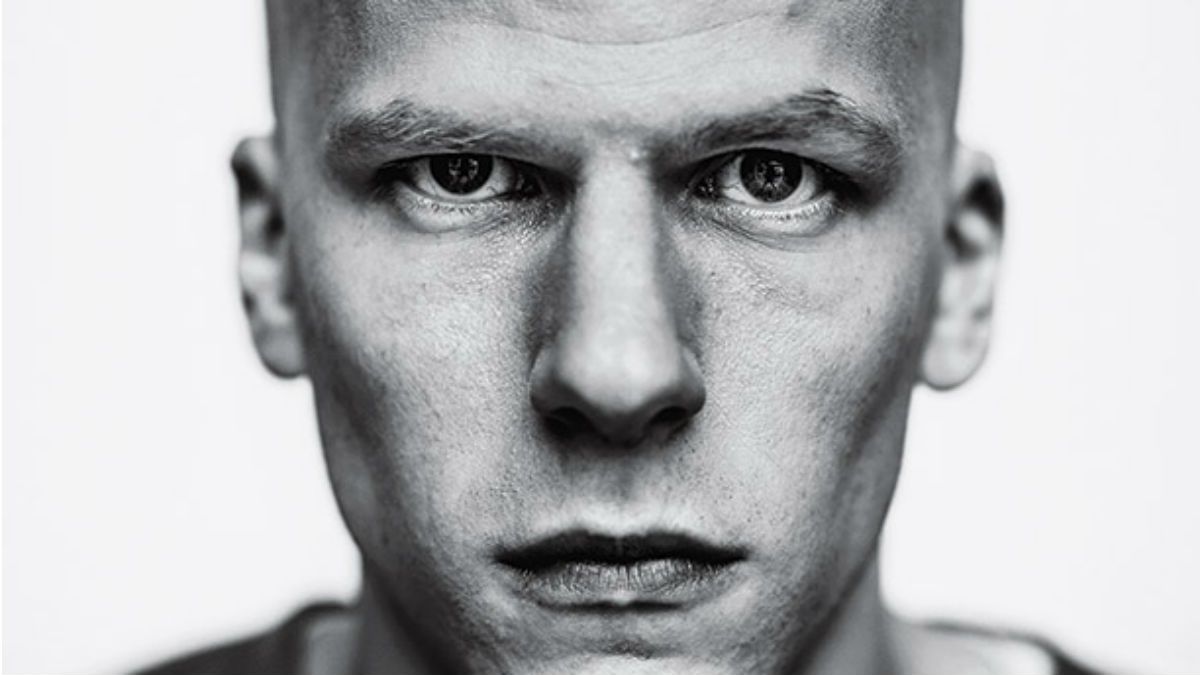 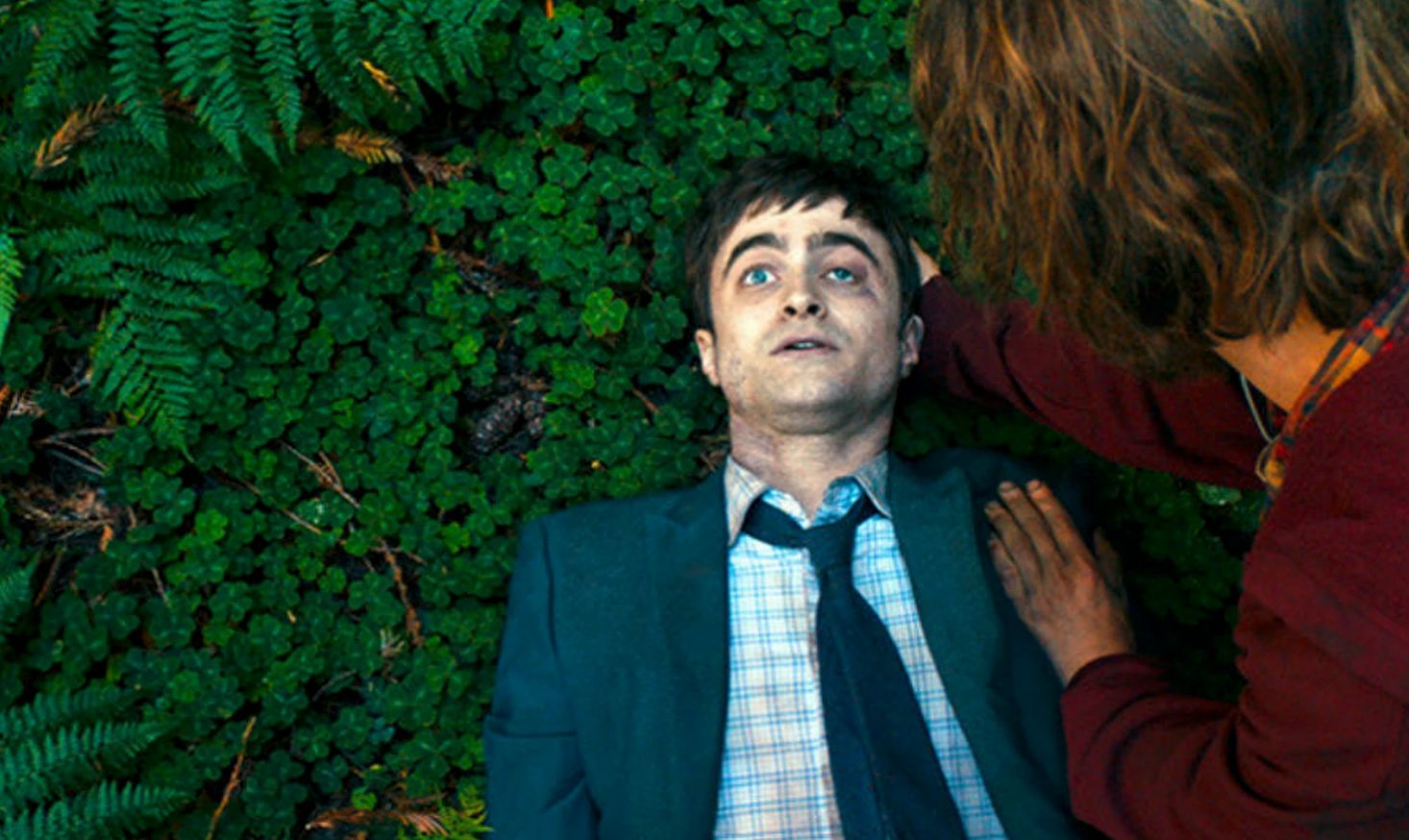