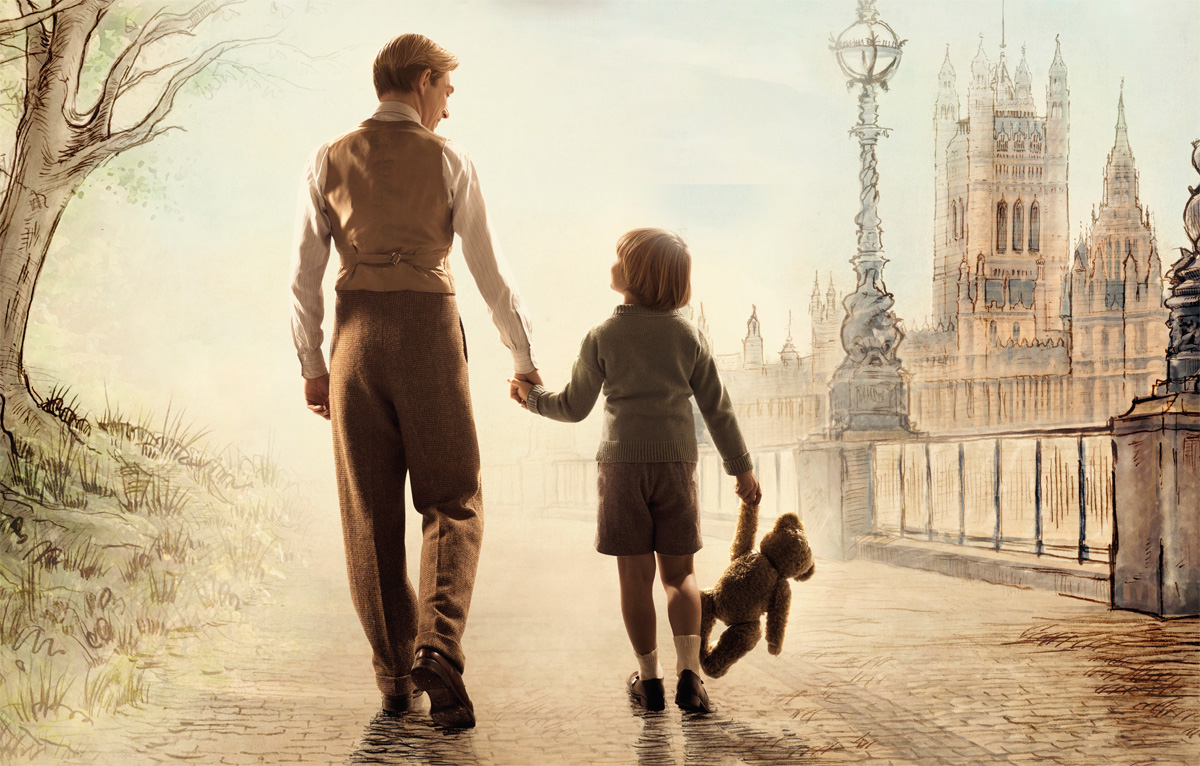 You’d be hard pressed to find anyone who dislikes Winnie The Pooh, especially after watching the first trailer for this year’s Goodbye Christopher Robin.

The film centres around the creation of the adorable, caring bear, with Domhnall Gleeson playing Pooh author A.A Milne and Margot Robbie playing his wife, Daphne de Sélincourt, the elegant parents of Christopher Robin Milne who find literary success through their son’s imagination.

The trailer is as sweet and lovable as the characters whose creation it depicts. Comparisons to Finding Neverland, a 2004 film starring Johnny Depp and Kate Winslet about the creation of Peter Pan, are inevitable, and the trailer exudes a similar warmth and charm which should make it an easily watchable hit.

It will inadvertently be a nice precursor for Disney’s own Christopher Robin film set to arrive within two years, and will be the perfect antidote to a likely darker palette of late-year releases, perhaps even being in the running for a few Oscars if it turns out to be any good.

The film is directed by Simon Curtis, and will be released on, ironically, a traditionally evil day; Friday, October 13.