The first trailer has arrived for Yorgos Lanthimos‘ follow up to his acclaimed film The Lobster, a psychological horror titled The Killing Of A Sacred Deer. Unsurprisingly for a director who has made a career out of making various weird, downright uncomfortable films, the trailer is eerie, ominous or whatever other creepy adjectives you want to use to describe it.

The film stars Colin Farrell as a cardiologist who has a twisted relationship with a young man that threatens his family and career. To say that is the tip of the iceberg is a huge understatement, as the trailer below simply shows snippets of Lanthimos’ weird world while soundtracked by a creepy cover of Ellie Goulding‘s ‘Burn’.

The film also stars Nicole Kidman, Barry Keoghan and Alicia Silverstone. Lanthimos’ rise from weird yet unheralded foreign director to the acclaimed (yet still weird) indie darling is only going to continue with this latest film, and it’s no surprise that A24 are involved in bringing us another genre-defying, unique film experience.

The Killing Of A Sacred Deer opens in cinemas on Friday, October 27. 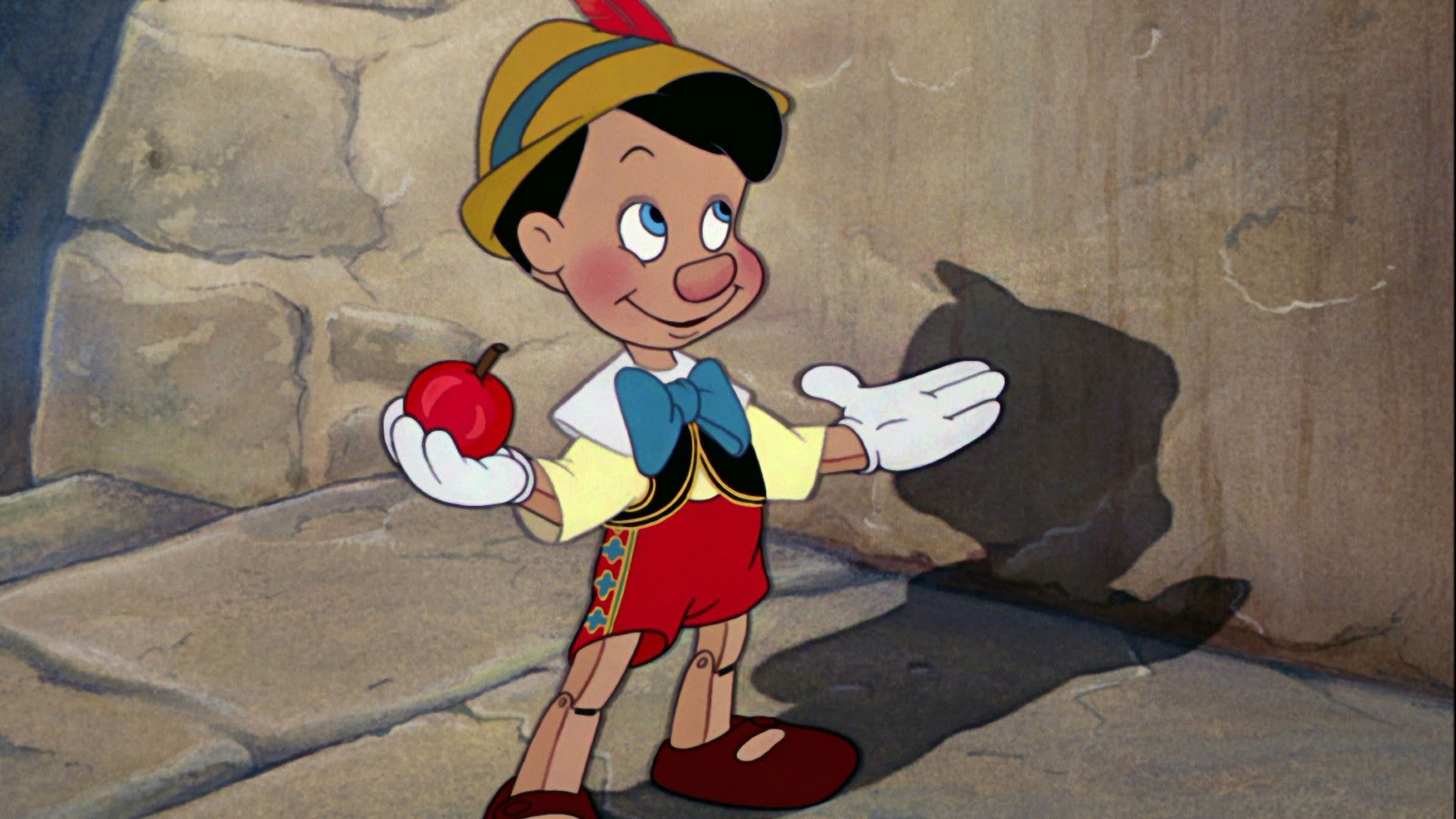 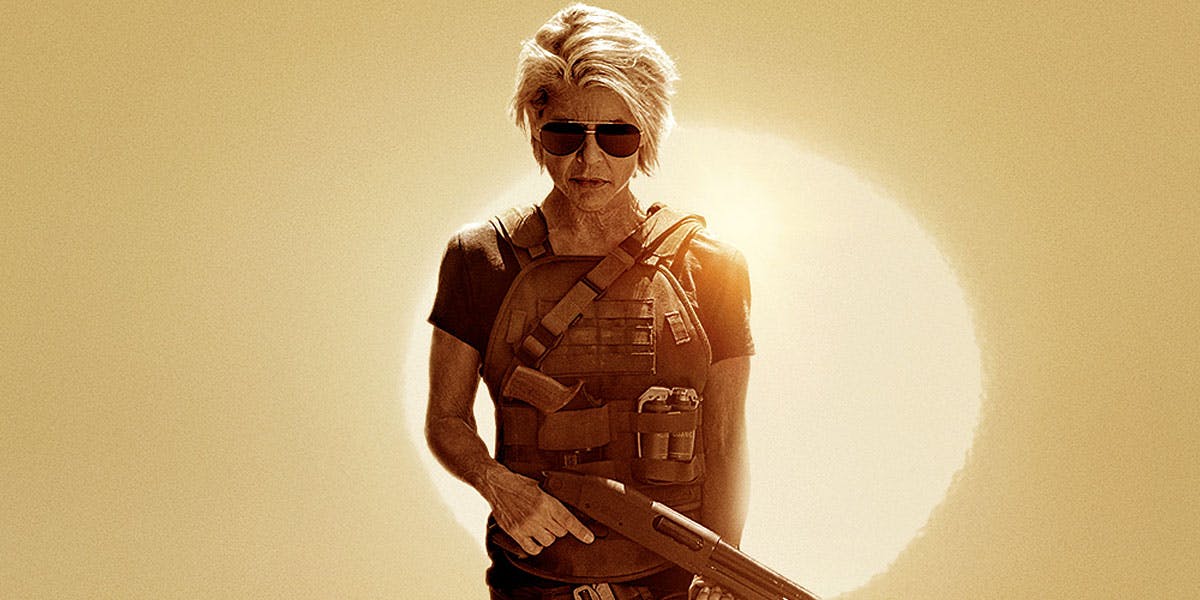 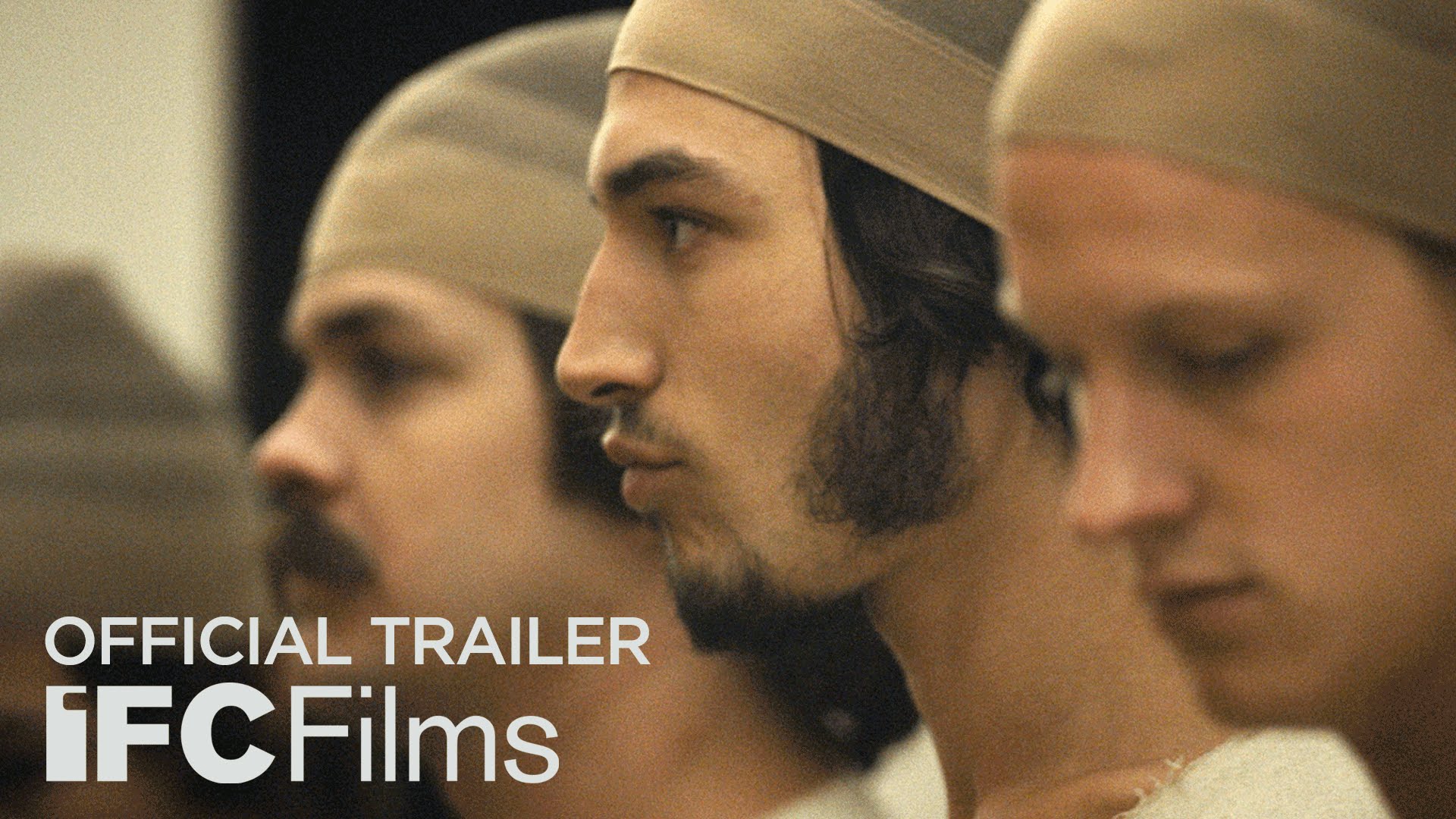 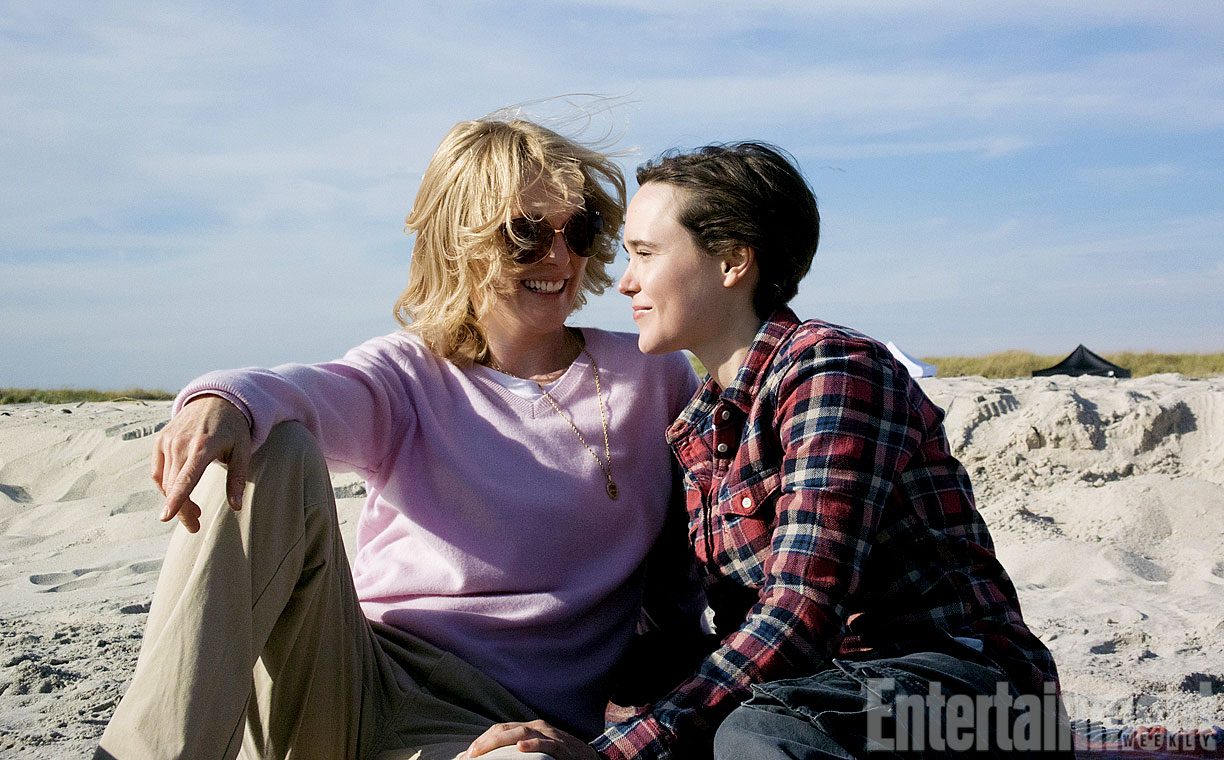