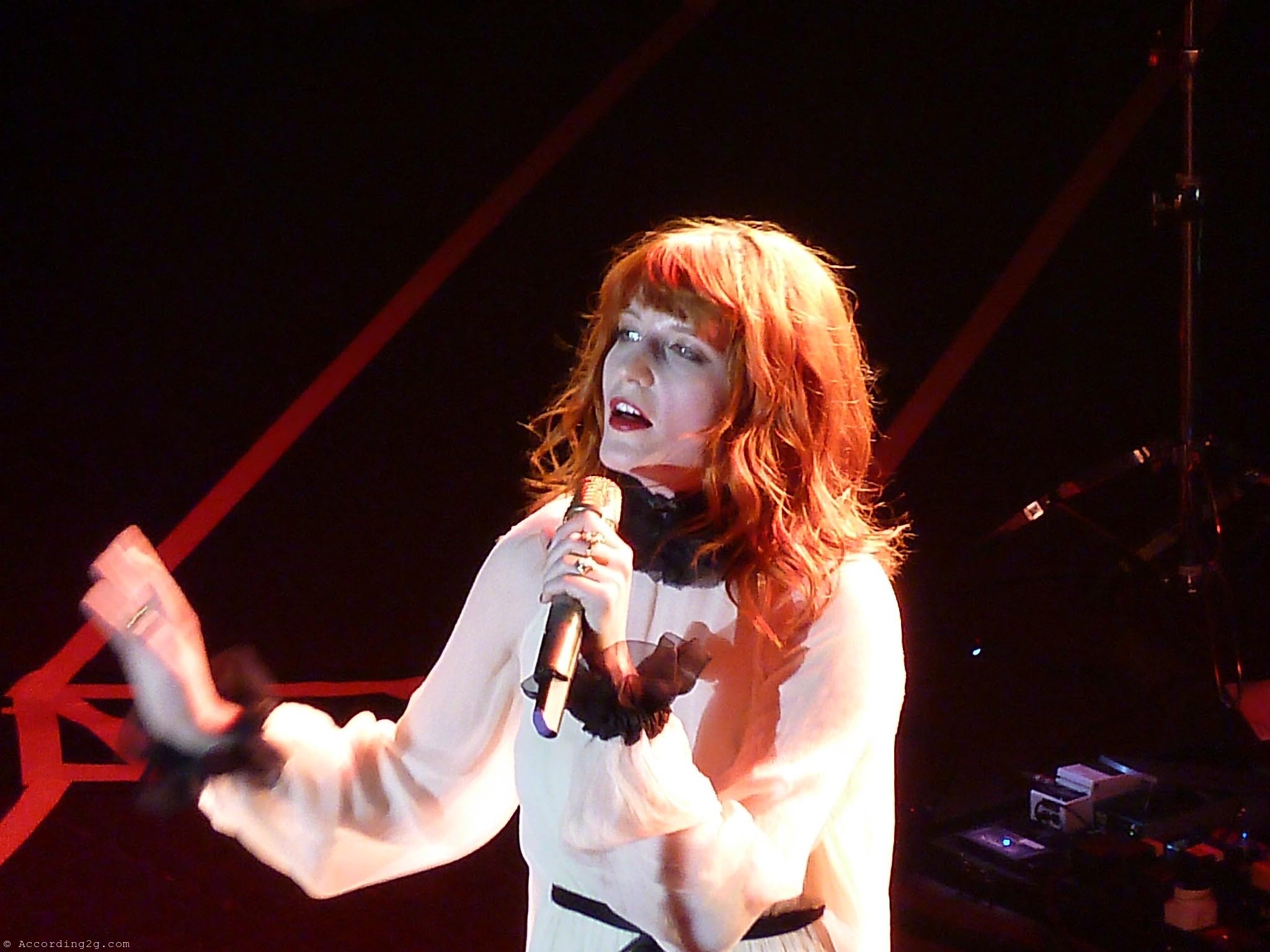 Florence + The Machine will be replacing Foo Fighters as headliners at Glastonbury on Friday night. There will be revised Friday Pyramid Stage times that will be announced shortly. Foo Fighters had to pull out of the remainder of their shows due to Dave Grohl’s fractured leg.

Emily Eavis has said Florence Welch and band were the only headliners they wanted following Foo Fighters’ withdrawal. “Once we heard the sad news that Foo Fighters had been forced to pull out, there was only one person we wanted to call and that was Florence“, she said. “Every time she has played here she’s done something spectacular, and we always knew she would headline the Pyramid one day. I’m delighted she’s agreed to step up to it – she’s going to smash it!“. Florence Welch and band will be headlining along with Kayne West on Saturday and The Who on Sunday on the Pyramid Stage. Watch Florence + The Machine’s “Ship to Wreck” below. 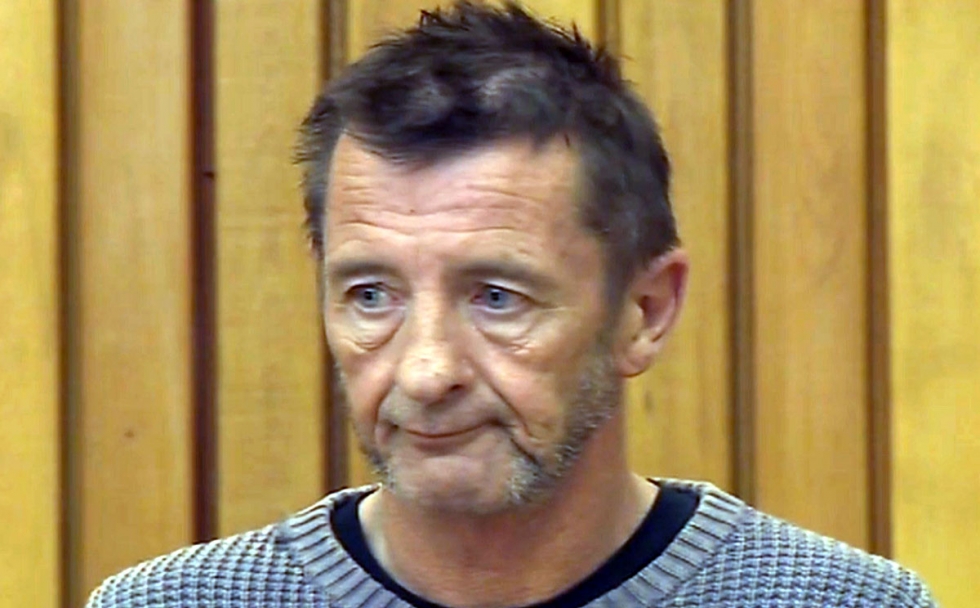 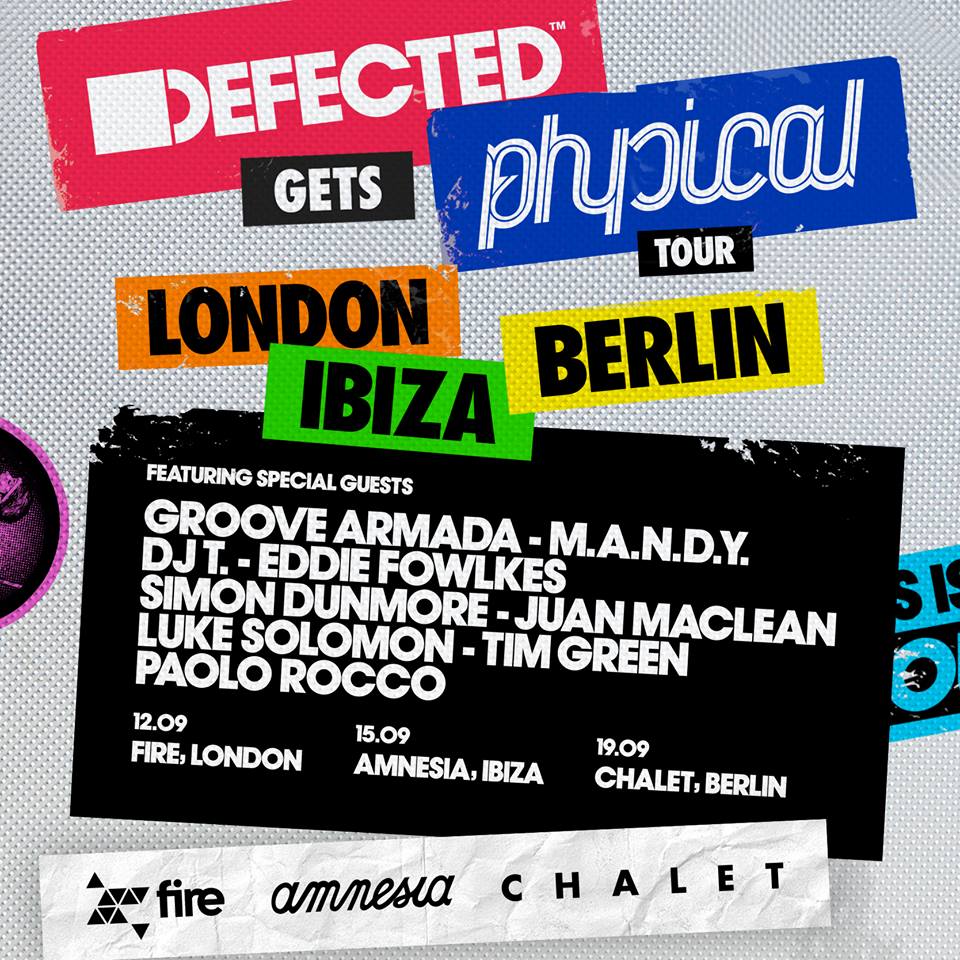 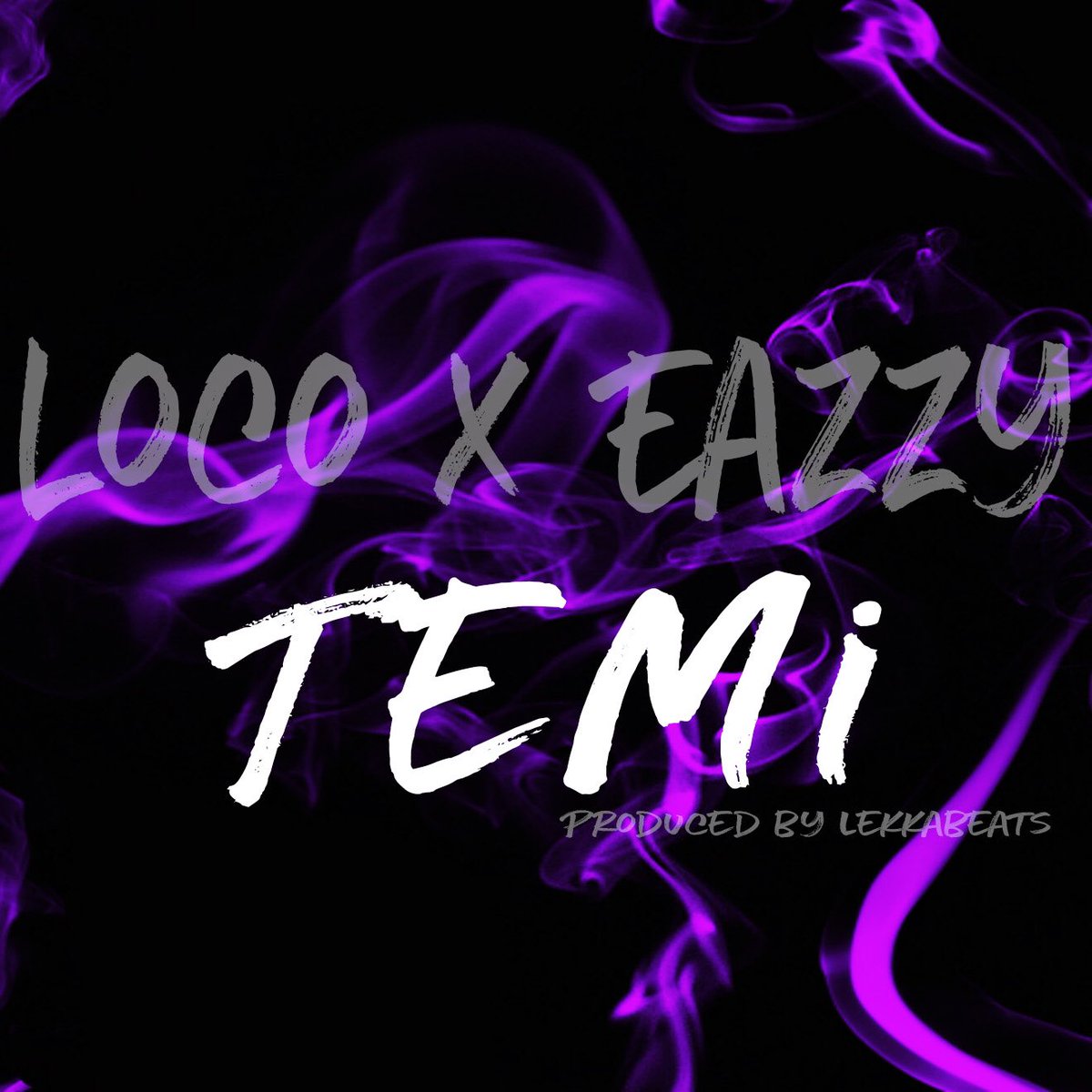 Read More
Just when you thought all the best songs of 2016 have been released, London based UK Afrobeat… 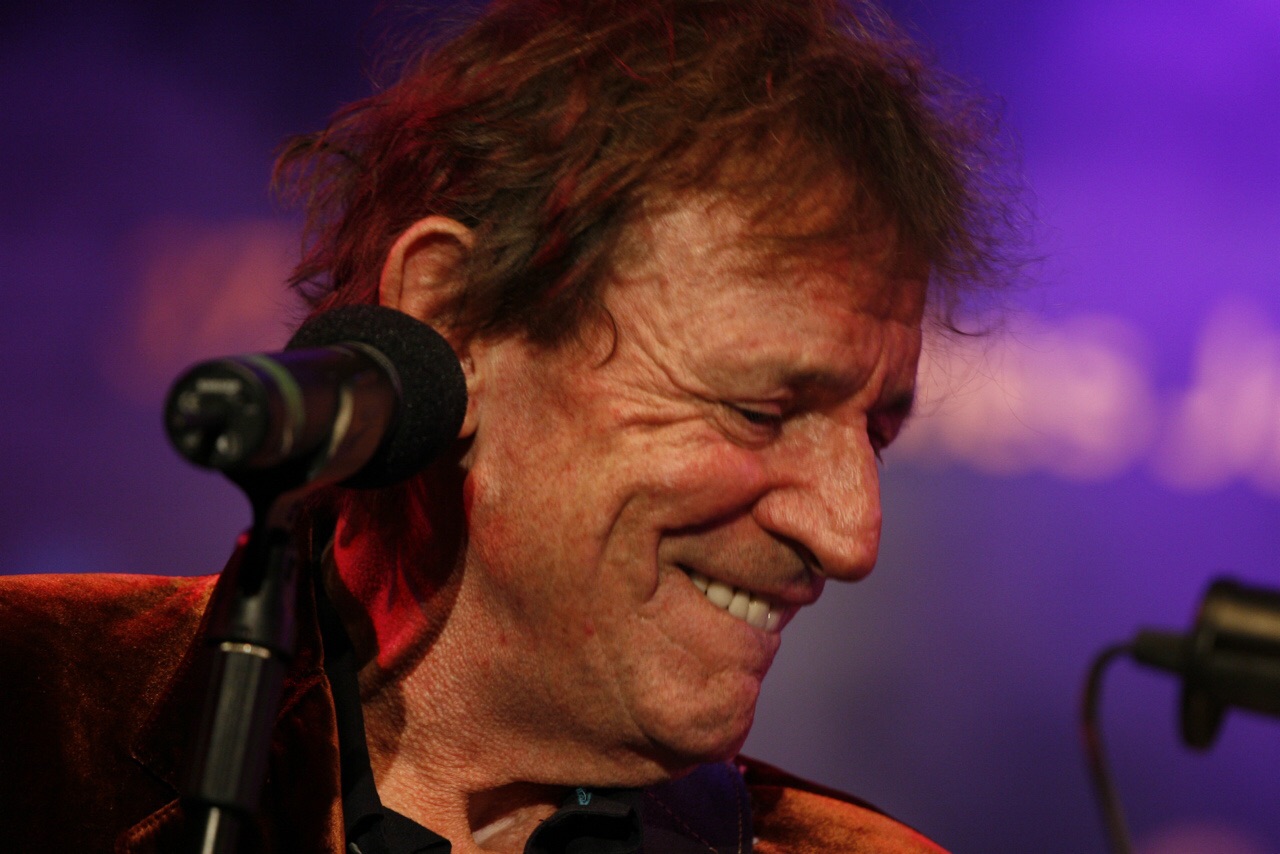 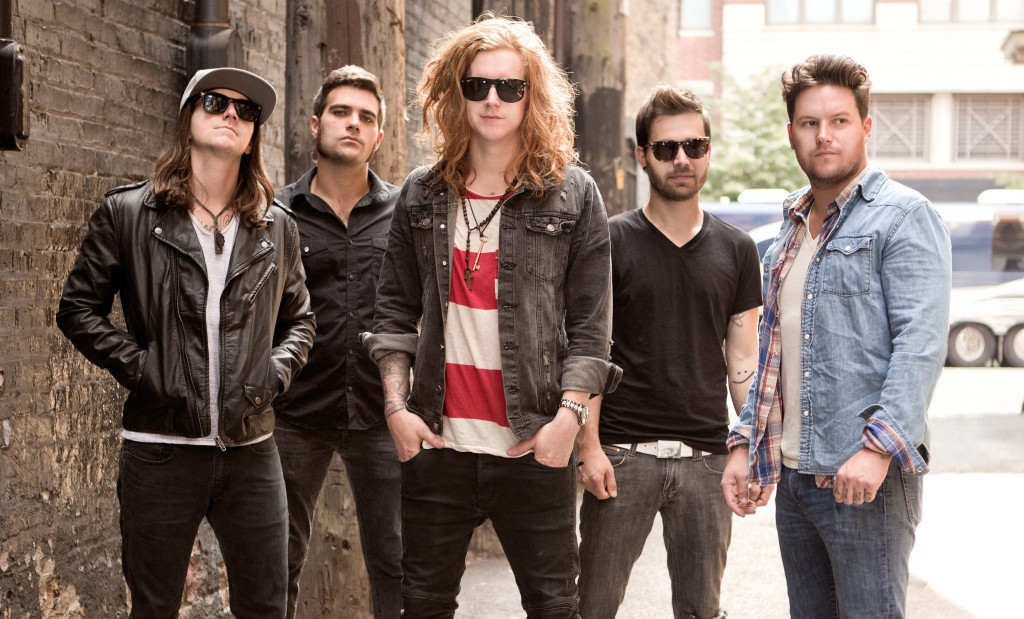