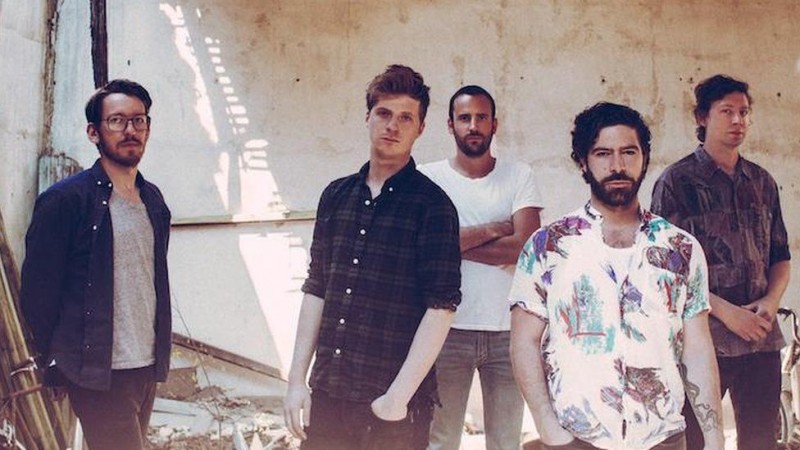 English indie band, Foals, released their fourth studio album, What Went Down, only a few months prior. It received mainly positive reviews, highlighting the band’s esteemed position in the music industry today as one of the most well-known and influential bands around.

The band has already released two songs off of the album as singles, “What Went Down” and “Mountain At My Gates”, and have now brought the current total of singles for What Went Down to three with “Birch Tree”. What’s different about this song is the music video that has been released for it: it reads more like a home video than a professionally made music video. Watch below: