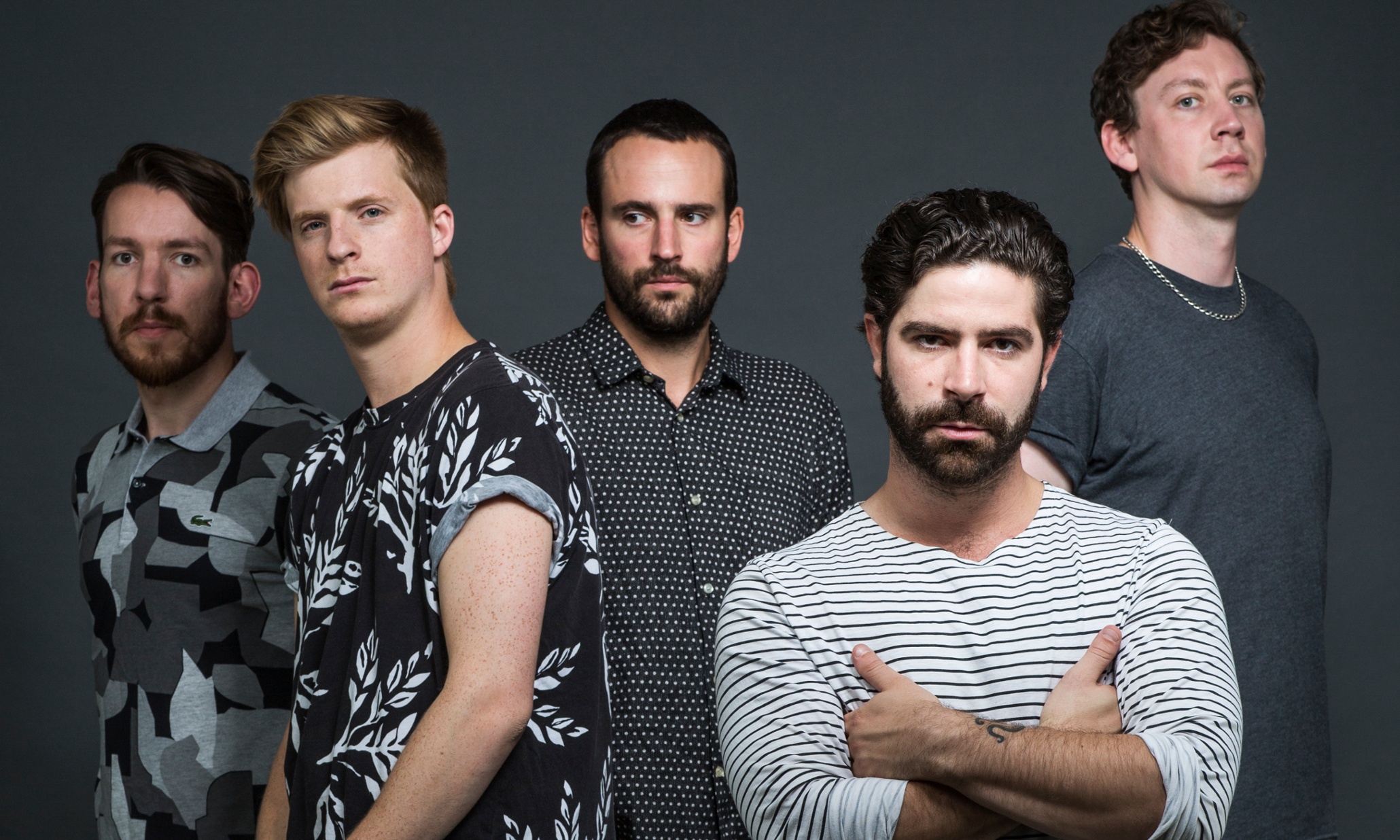 Music enthusiasts are counting the days until April 16th. On that day, you’ll see many a snake of people queuing outside record stores to get their hands on limited edition releases from their favourite bands as part of Record Store Day, the annual event that helps support independent record stores.

Foals will be releasing a double-A side that will include “Rain”, a track that didn’t make it on to their fourth album What Went Down. Its bare bones composition – pulses of a shimmering synth and Philippakis’ vocals – gives it a delicateness that might’ve been crushed by the tidal wave-like material on What Went Down, but existing on its own it has all the freedom to float along beautifully. You can listen to the new track below.