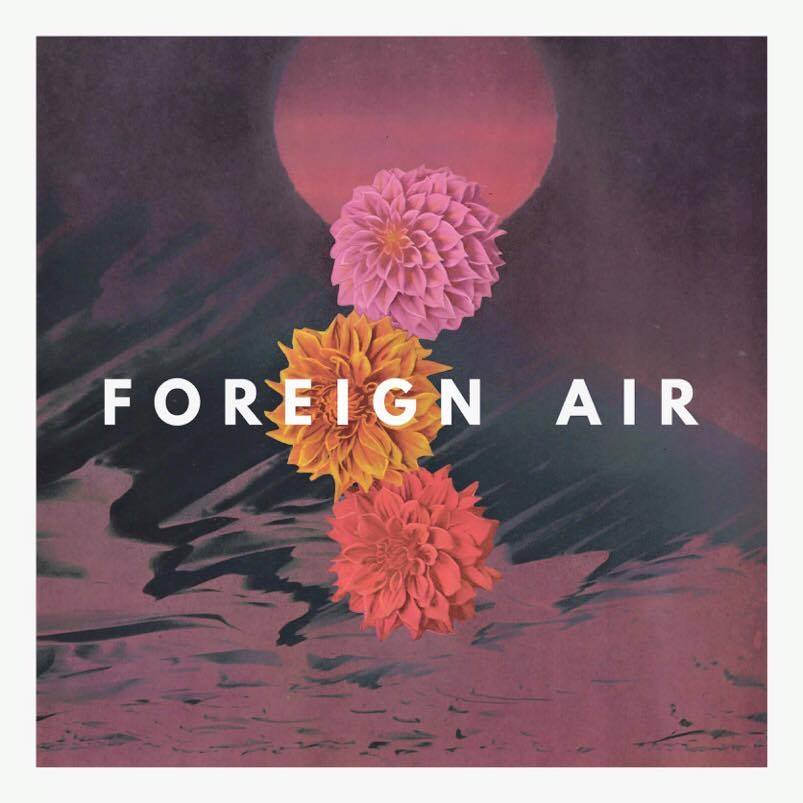 Foreign Air consists of Jacob Michael and Jesse Clasen, and the duo have recently released their new single “In The Shadows” which you can listen to via SoundCloud below. The press release states that the song is:

“a reflective and striking second cut from their upcoming debut EP with comparisons to Alt-J and Glass Animals”. The song was premiered with NYLON, and “details the moment when a past relationship becomes a collage of memories hidden away, something to which any listener can relate. Featuring lush instrumentation, resilient piano chords, and mighty, entrancing percussion, the melody runs away from itself, surging forward steadily before its lucid comedown”.

Foreign Air is set to release their debut EP later this spring.