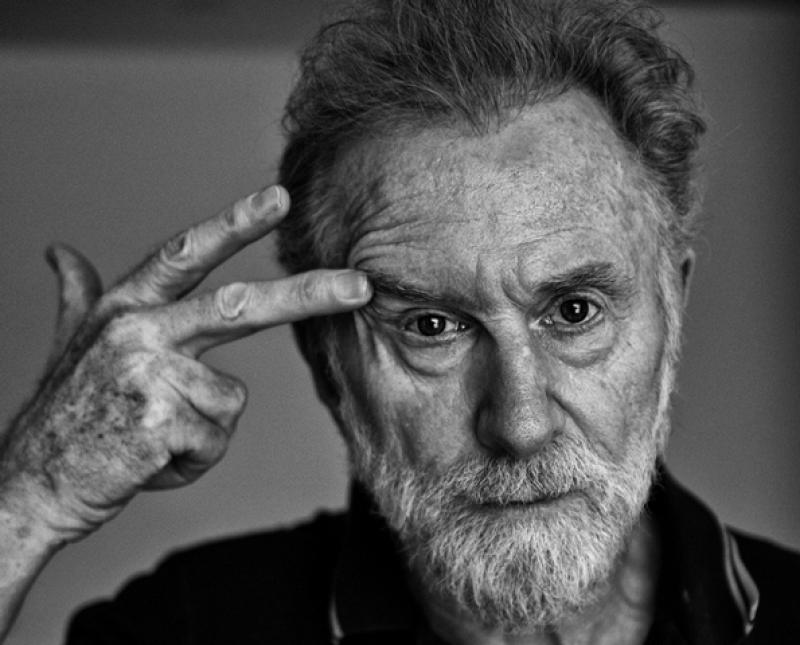 In a recent interview with the Sabotage Times, former Rolling Stones manager Andrew Loog Oldham dishes some dirt his time with the legendary Rock band, and music in the 60’sand offers alternative opinions on David Bowie’s new material. Andrew Loog Oldham was responsible for The Stones menacing image during the 60’s music scene, and legend has it that he locked Jagger and Richards in a kitchen until they penned their first original song. The song was called “As Tears Go By”, which at the time, they gave to Marianne Faithful to sing. Enjoy the interview with Andrew Loog Oldham here. 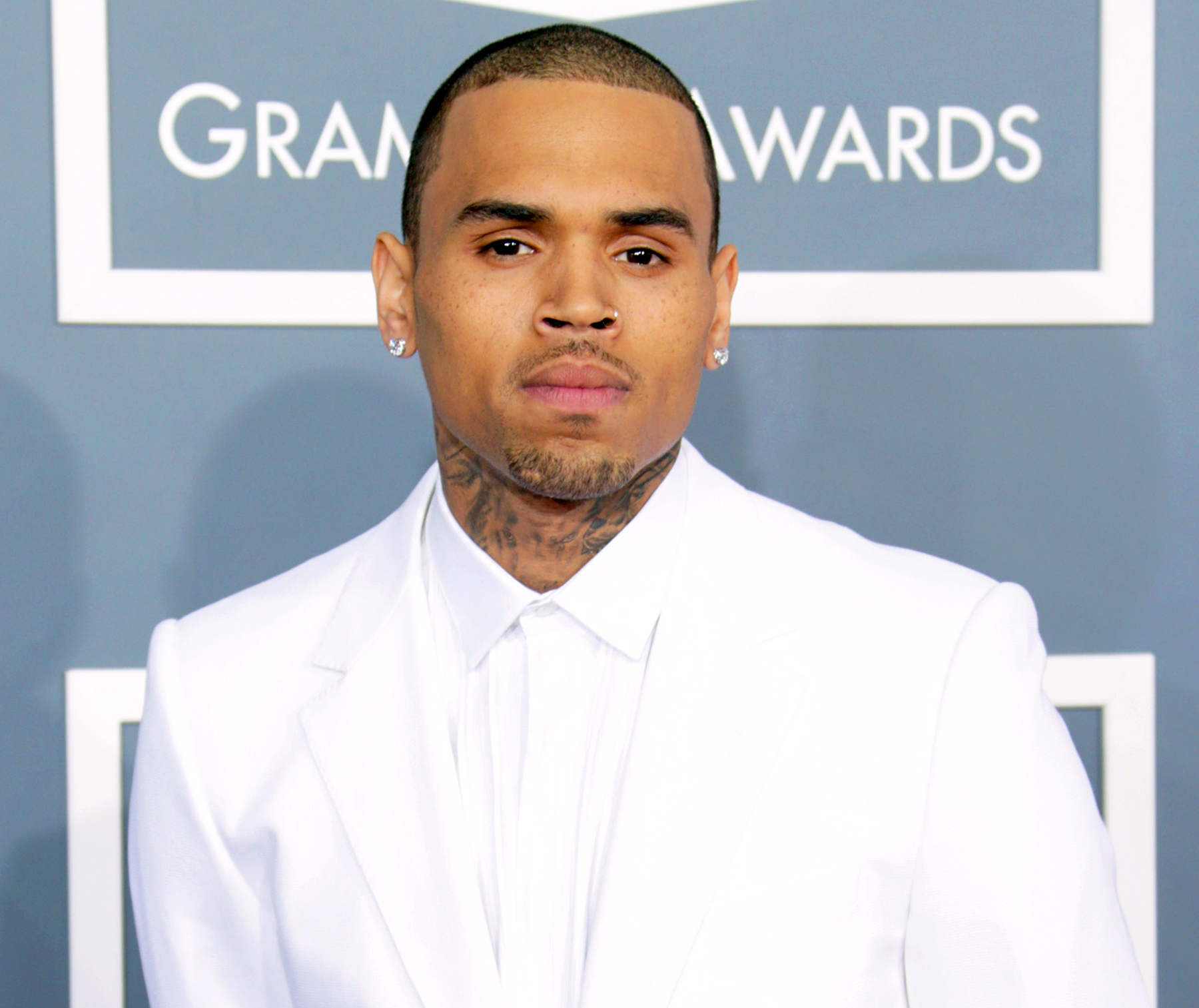 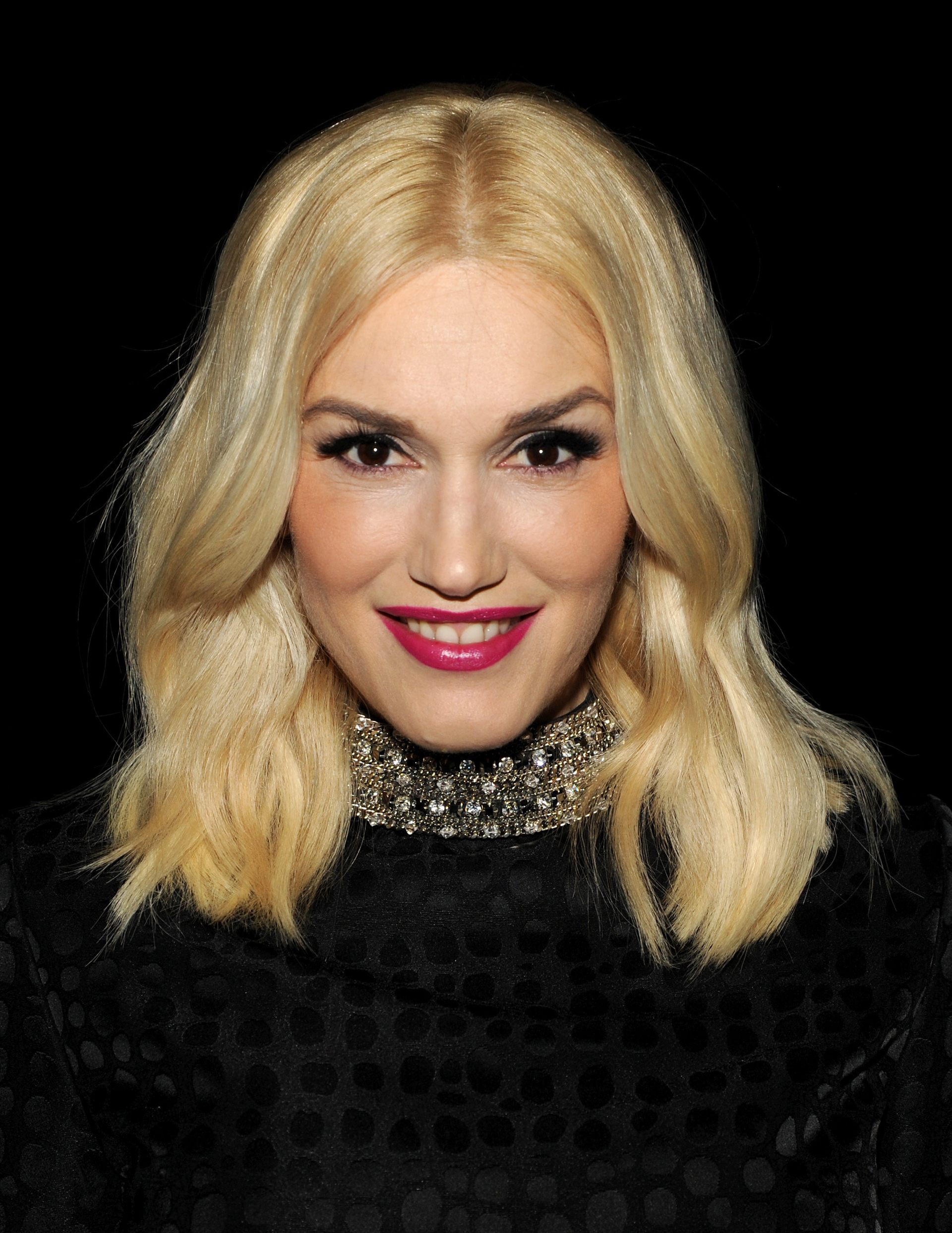 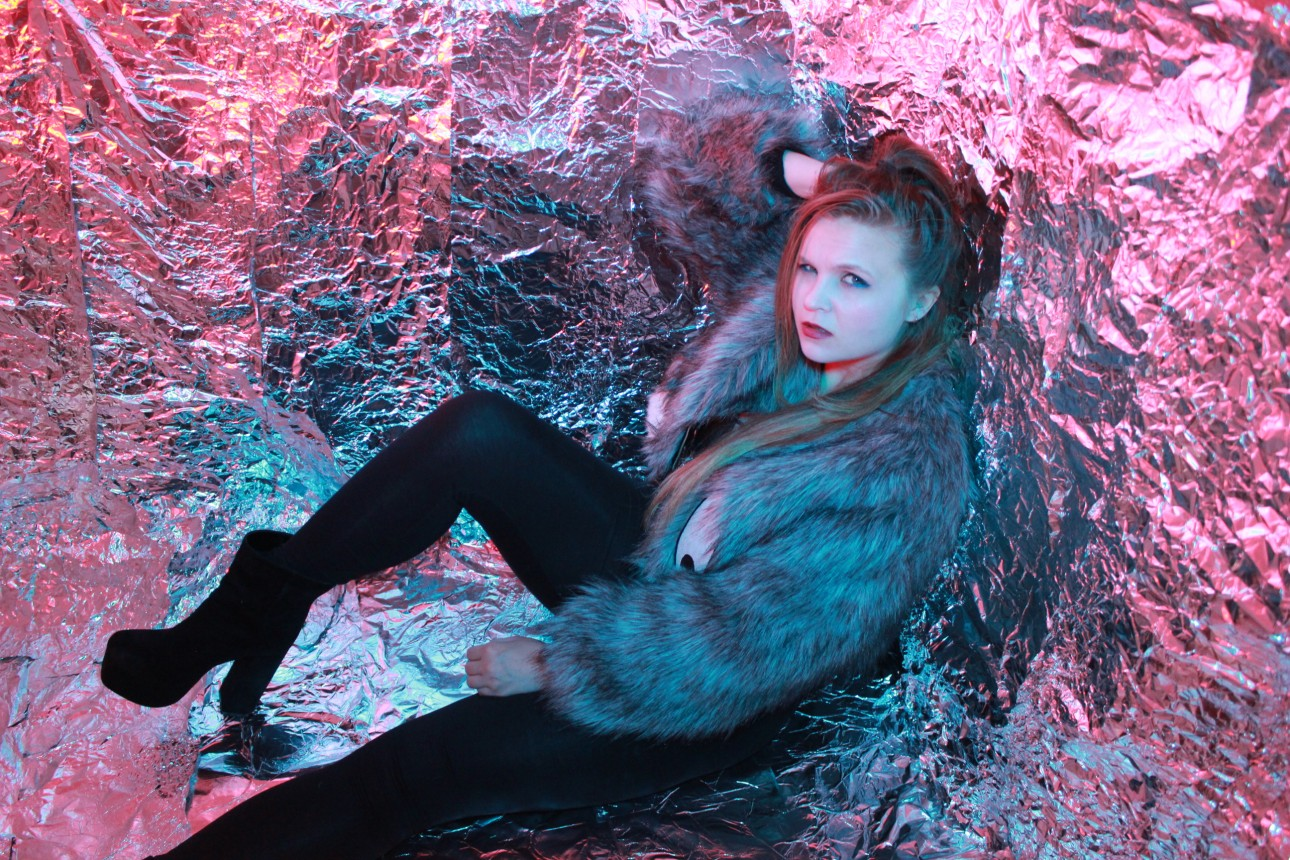 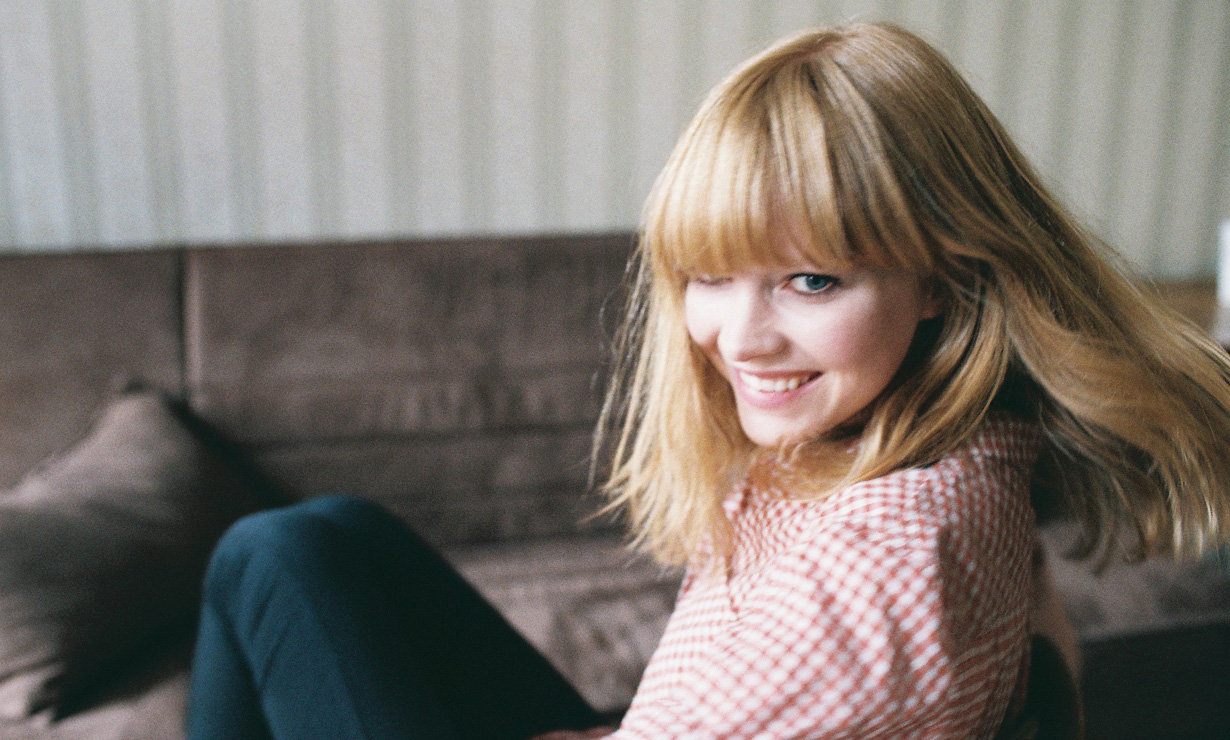 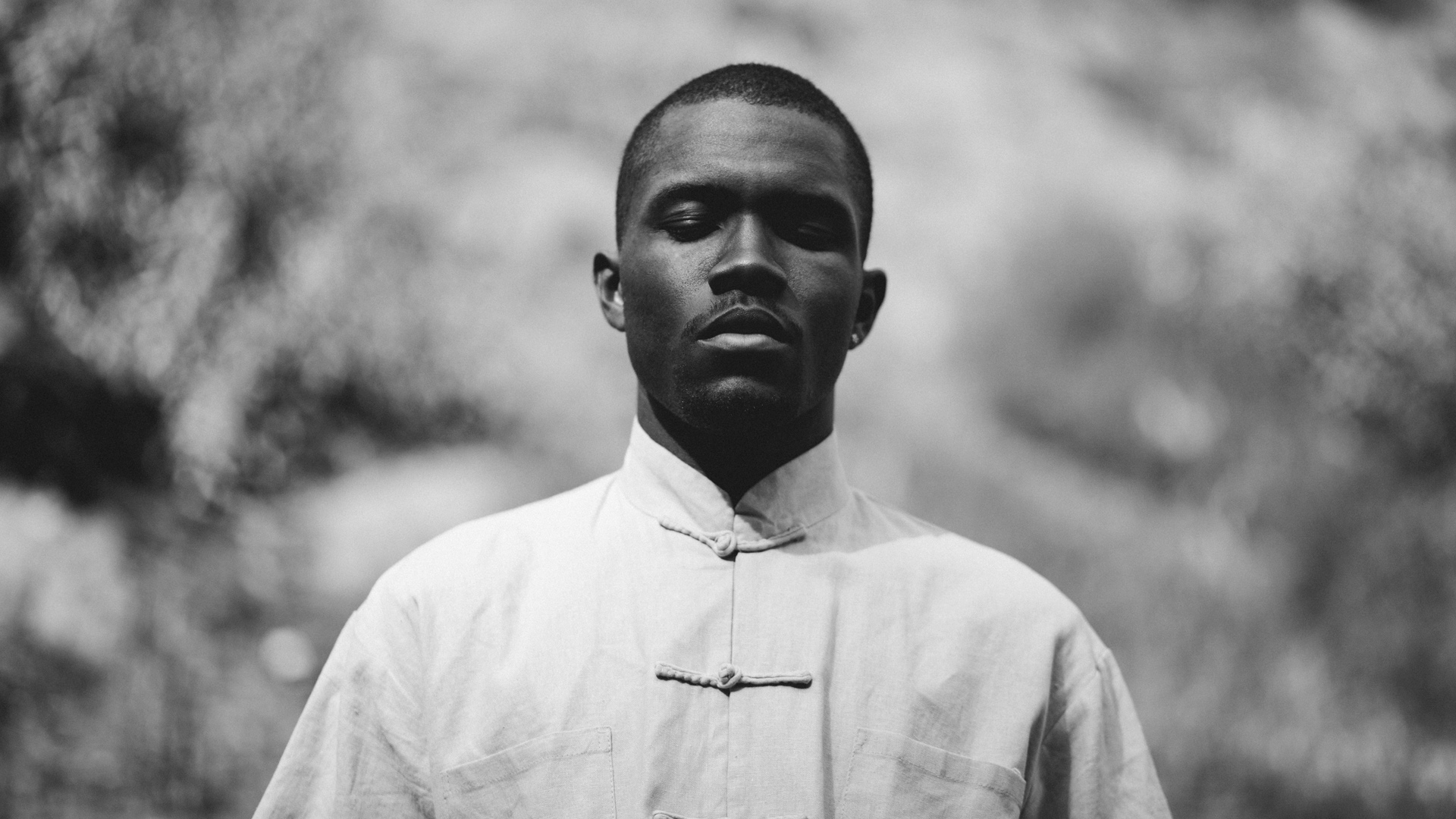 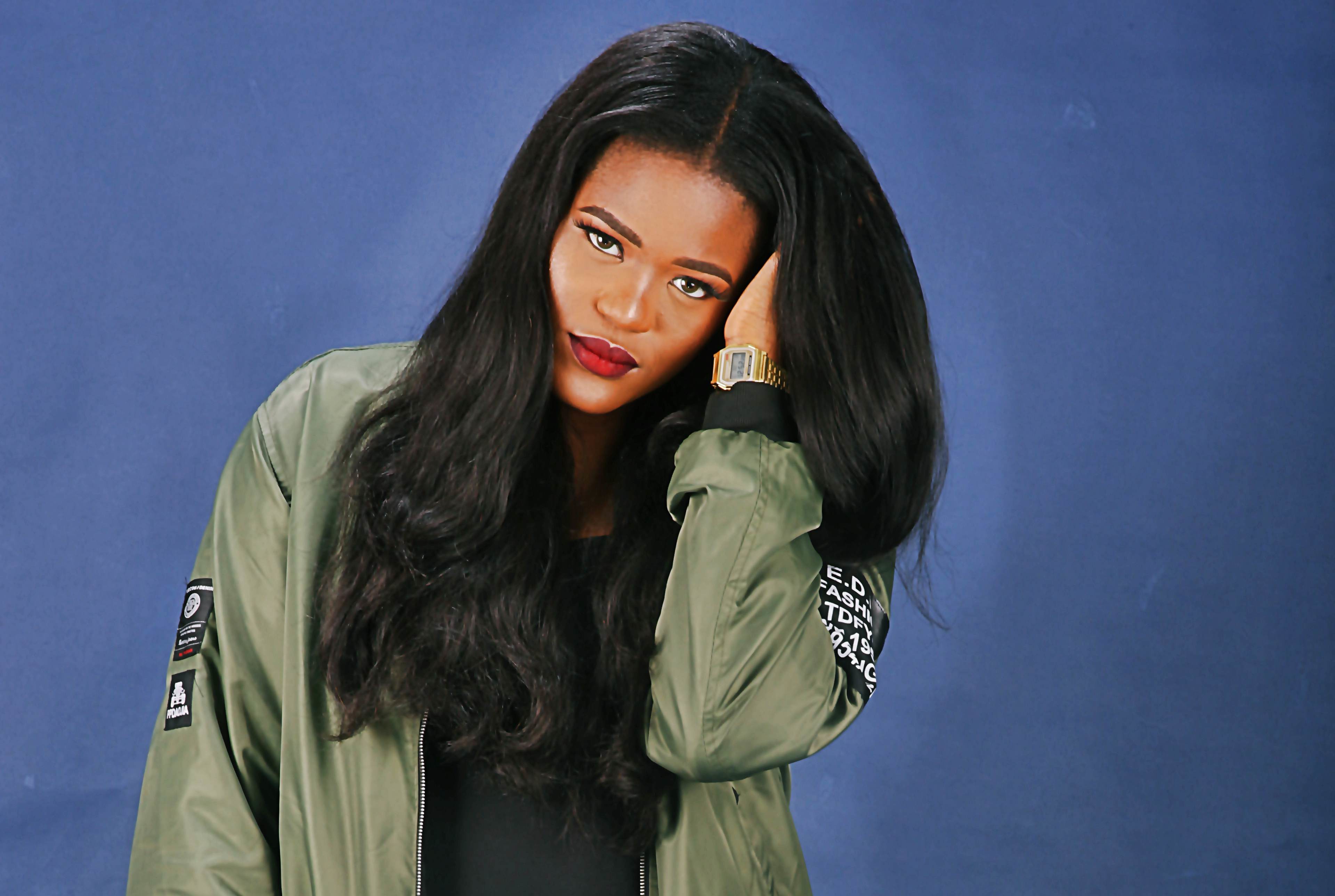