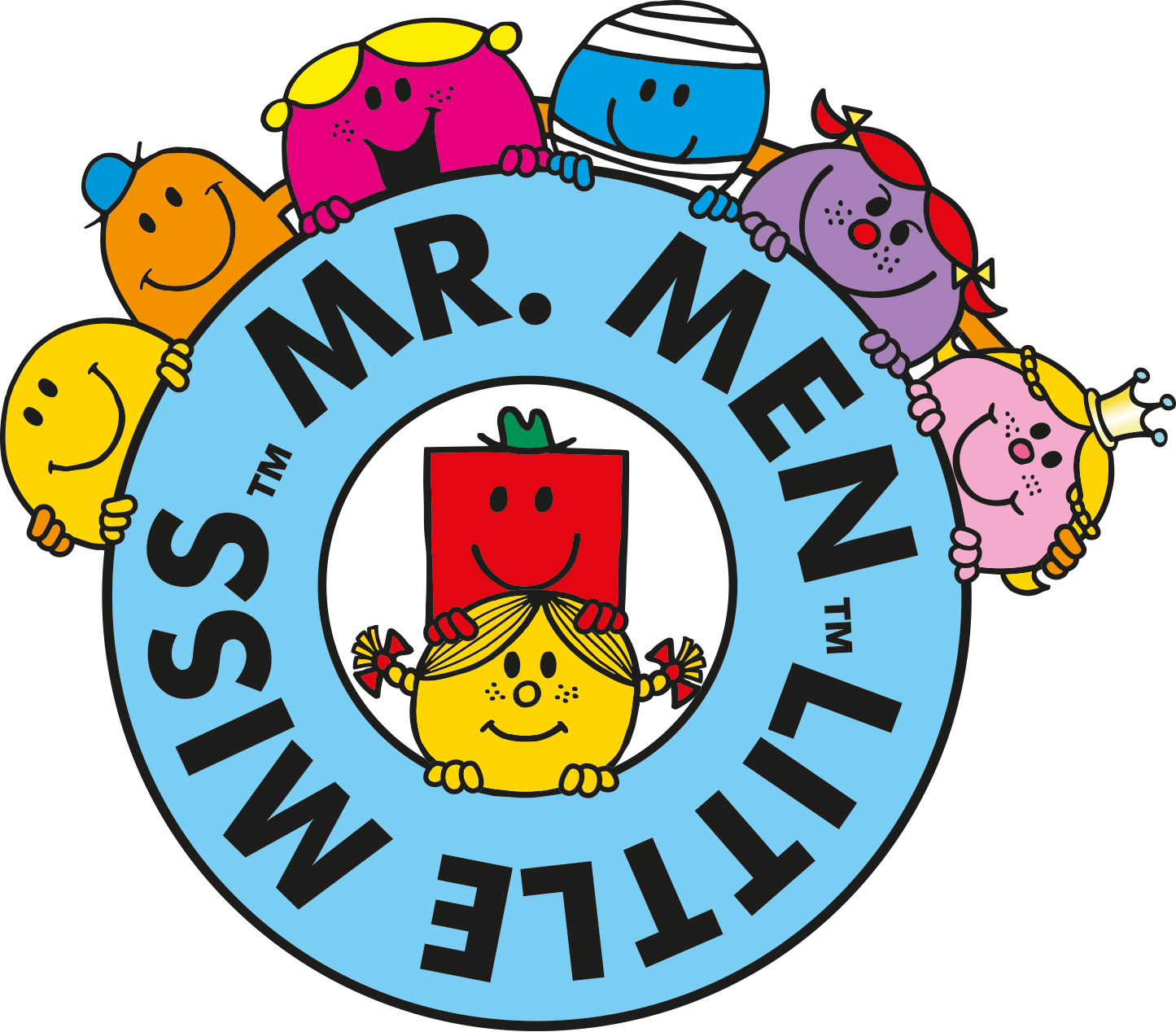 Cheer up folks and forgot the January blues, because Mr Men and Little Miss characters are going to become Mr and Miss movie star. The film rights to the book were secured by Fox Animation, which is the same studio that produced the Ice Age movies. Shawn Levy, who produced and directed the Night at the Museum films that starred Ben Stiller, will produce the movie, but the director and writer for the film are still to be announced. The iconic children’s books were the creation of Roger Hargreaves, who came up with Mr Tickle when his young son Adam asked what a tickle looked like. Since then, 85 characters have been produced, and the classic children’s books have been translated into fifteen languages.

The Cribs Discuss New Album 'For All My Sisters' | Music News 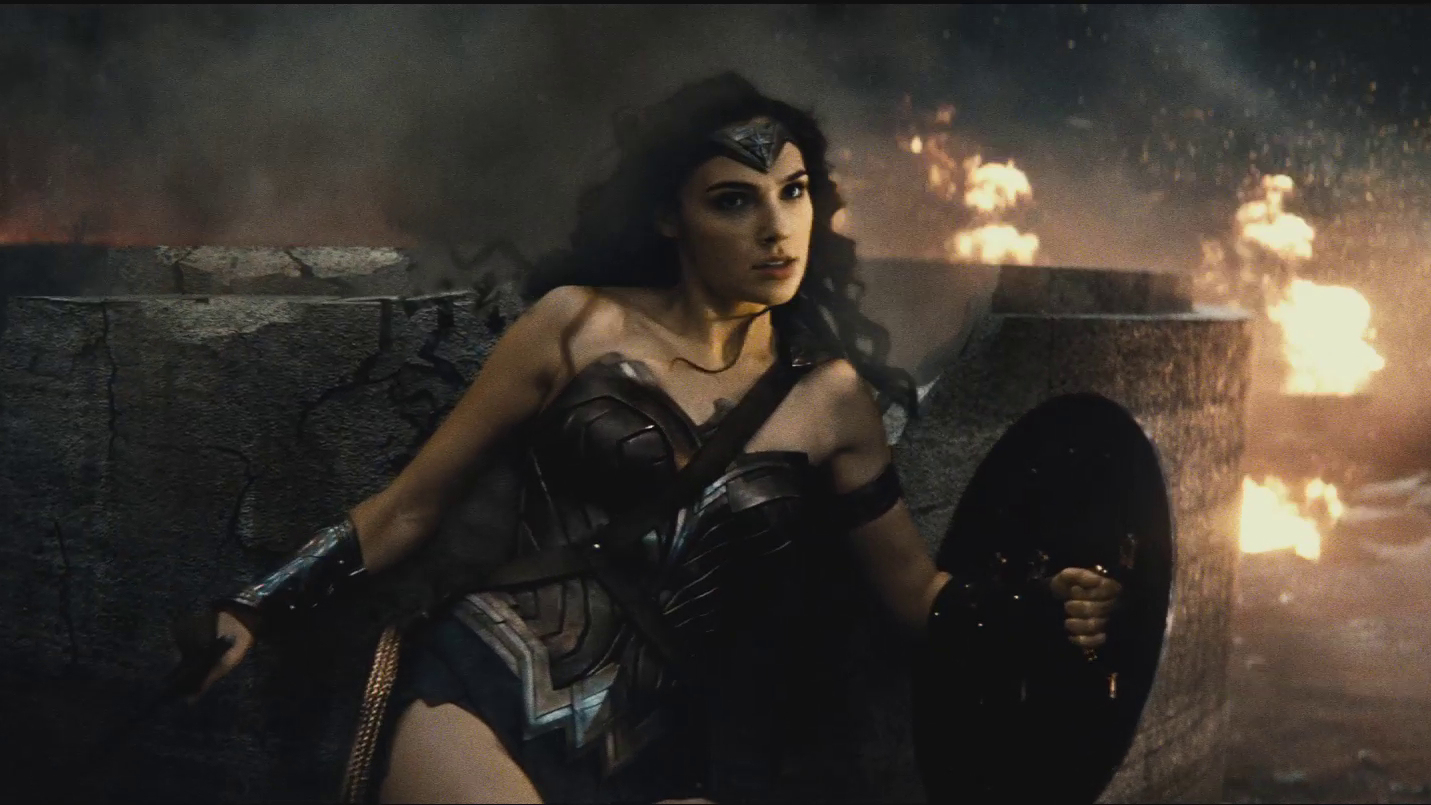 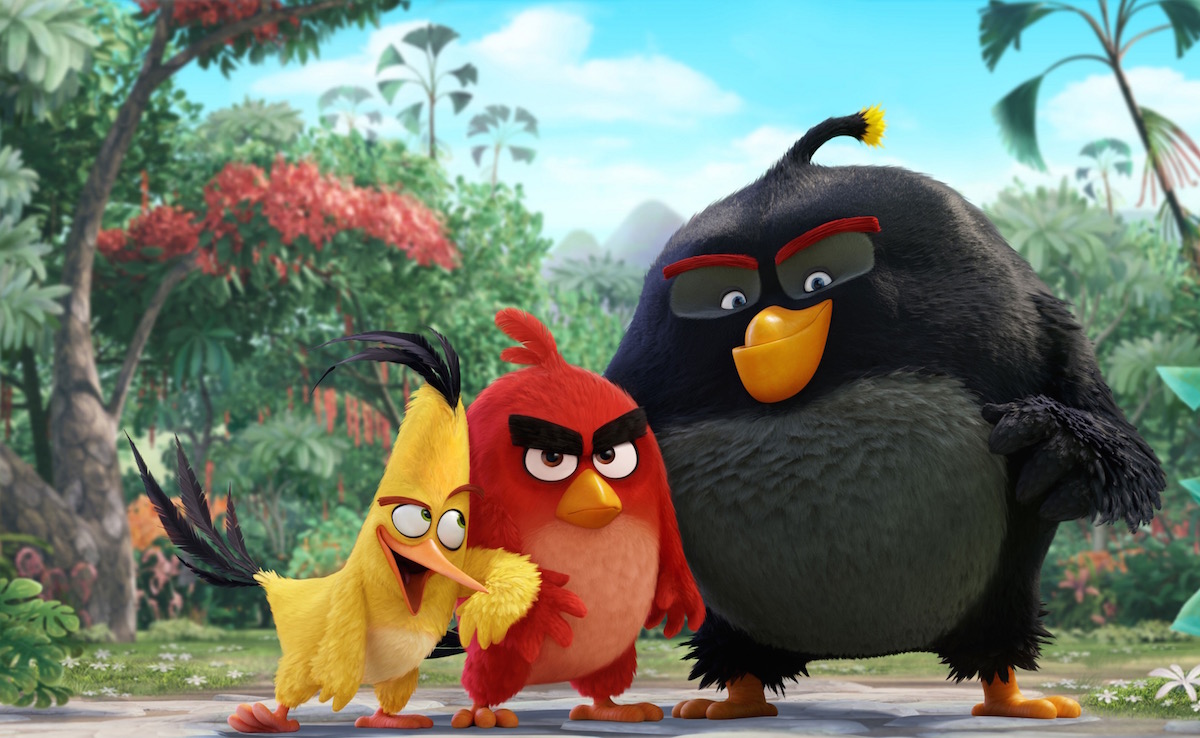 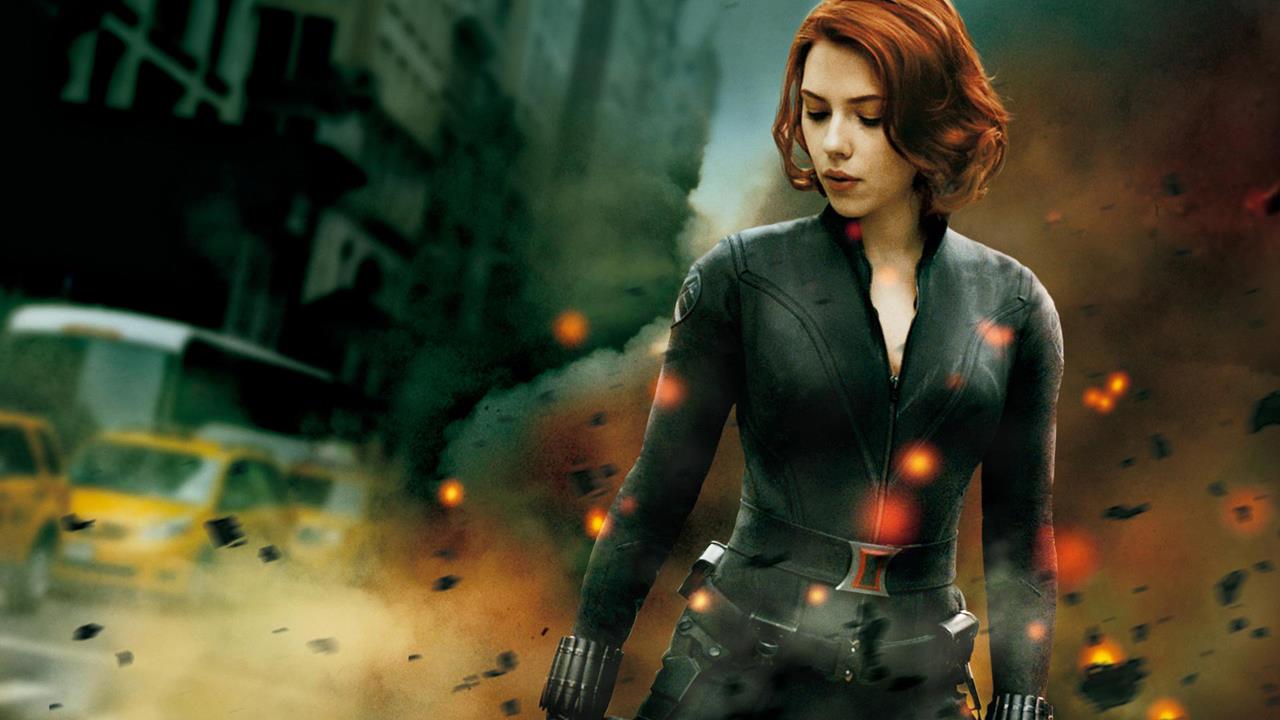 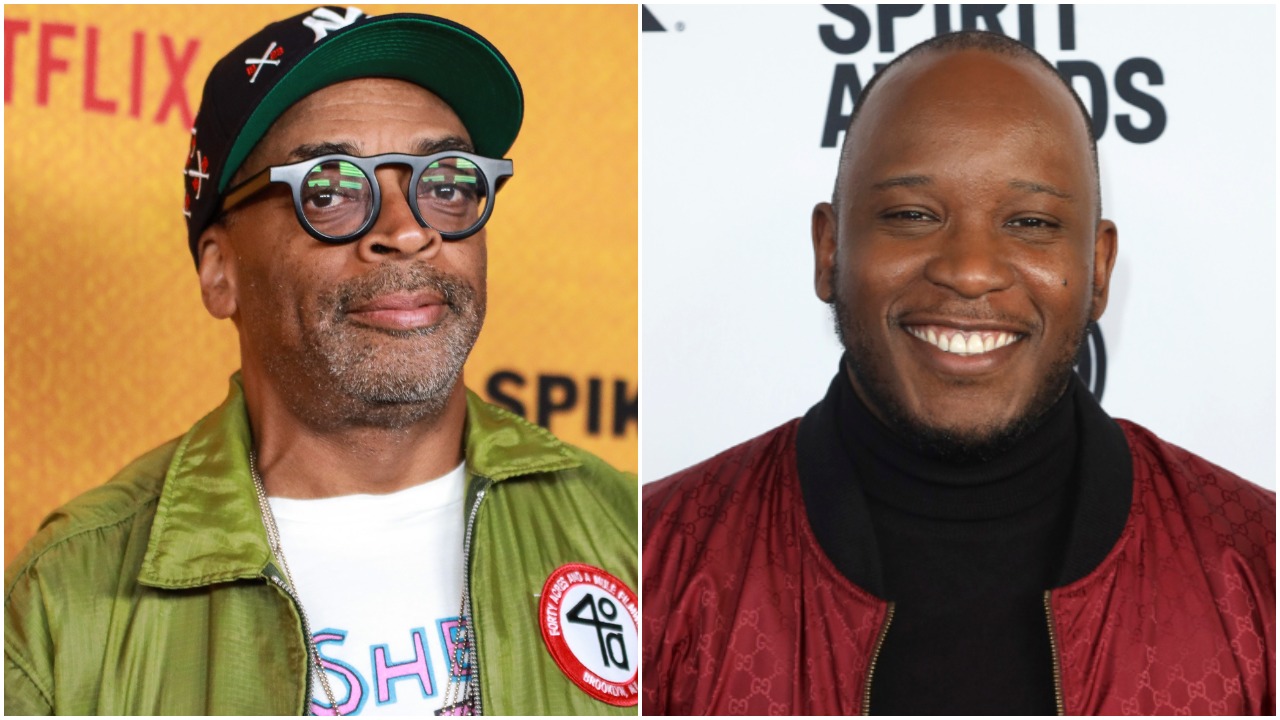