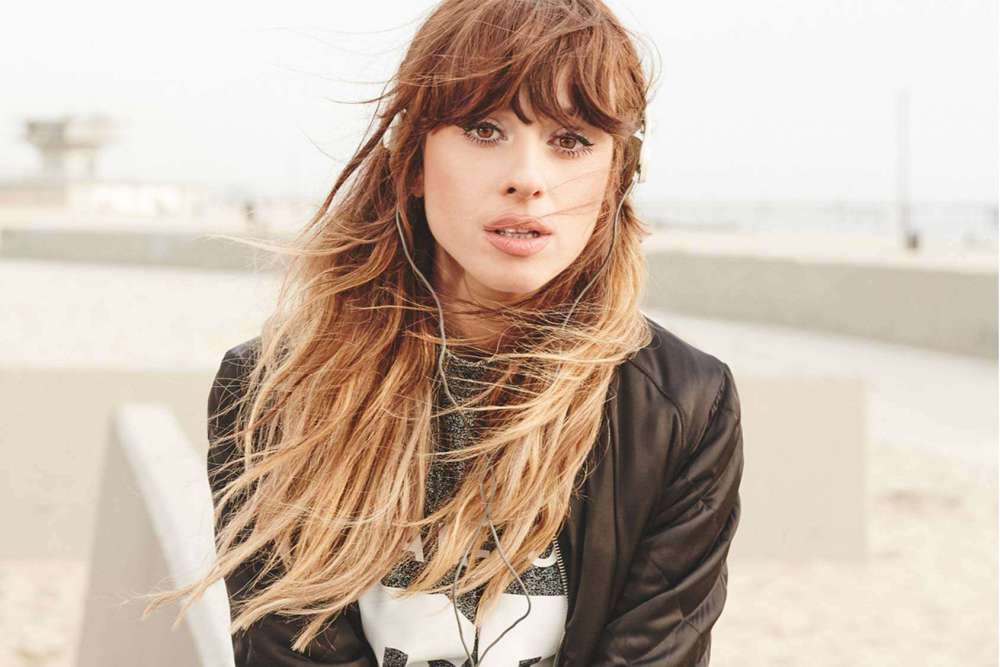 Louisa Rose Allen, better known as Foxes, is a brand new talent on the scene. She released her debut studio album, Glorious, in May 2014, and is on her way to releasing her second studio album, All I Need, in February. Despite her amazing talent, it wasn’t until she collaborated with artists like Zedd and Fall Out Boy that people finally started paying attention to her.

In anticipation for All I Need, Foxes have released three singles off of the album, so far: “Body Talk”, “Better Love” and “Amazing“. The music video for the last one had yet to be released, but it is here and it is absolutely brilliant.