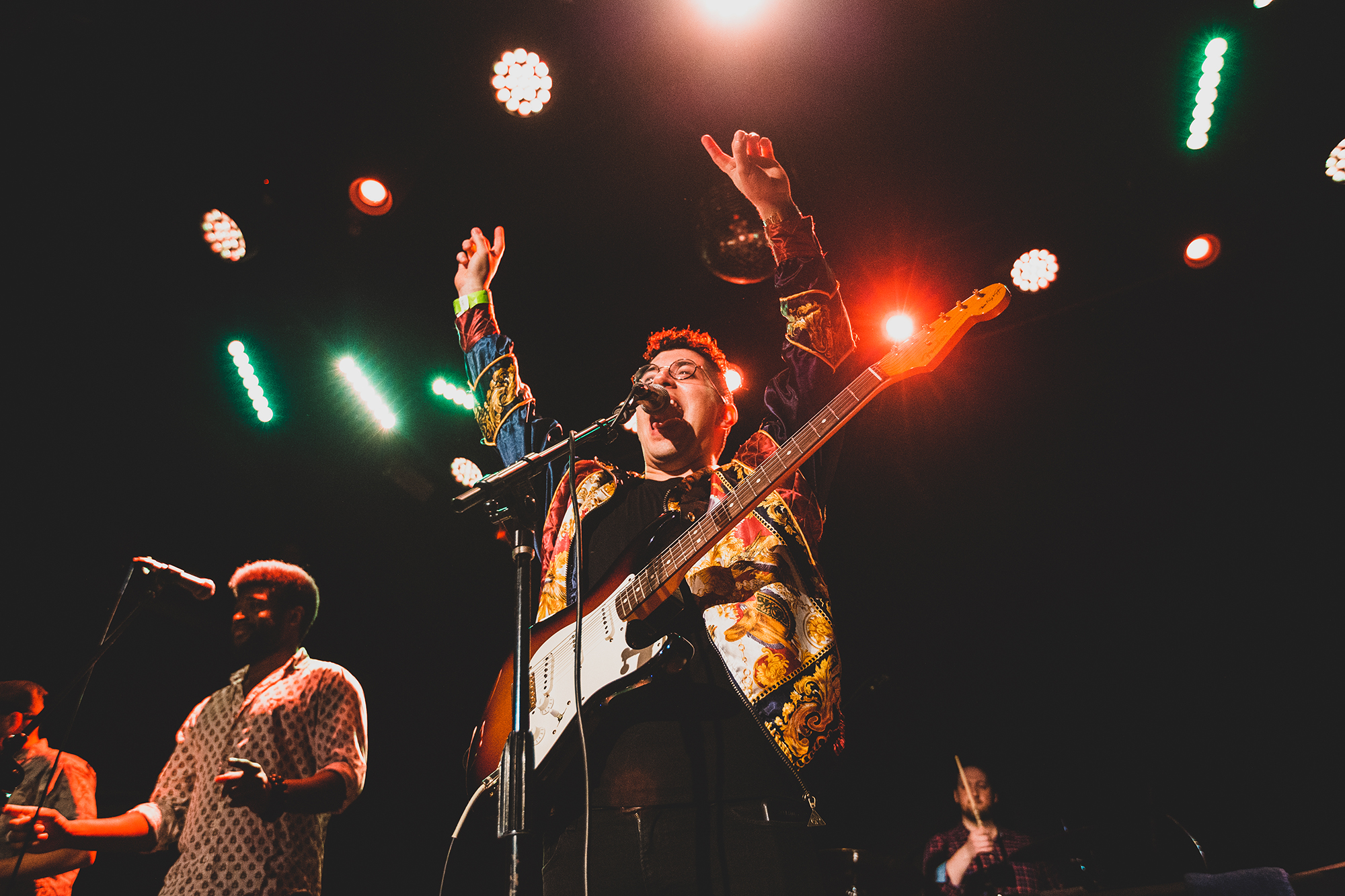 Francis Aud‘s new single “Without You” is out! This artist is an author, composer, performer and conductor from Brooklyn.

Francis Aud released his first EP, Tender Thing in 2017 composed of four tracks, which are available on streaming platforms but he has also released other tracks like “Say It Loud”, “Take Me Home (Lost In Space)”, “Hot Blood” and “Friends Like Us”, after that. The artist’s music pulls towards the FONK, a mix of pop and funk.

The singer-songwriter has played in the famous Rockwood Music Hall, Mercury Lounge, Bowery Ballroom and The Hotel Cafe, and he is currently working on his next show with his band The Professionnals as well as working on the many other singles he will release this year, as part of his forthcoming EP FONK.

In his new single “Without You”, the artist is inspired by his own history. He fell madly in love with a girl who left him. The pop, groove and funk side that the artist has given to this ballad makes the heartbreak less sad and can even make you dance on it! He’s described as probably one of New York’s most endearing and fun-loving artists. 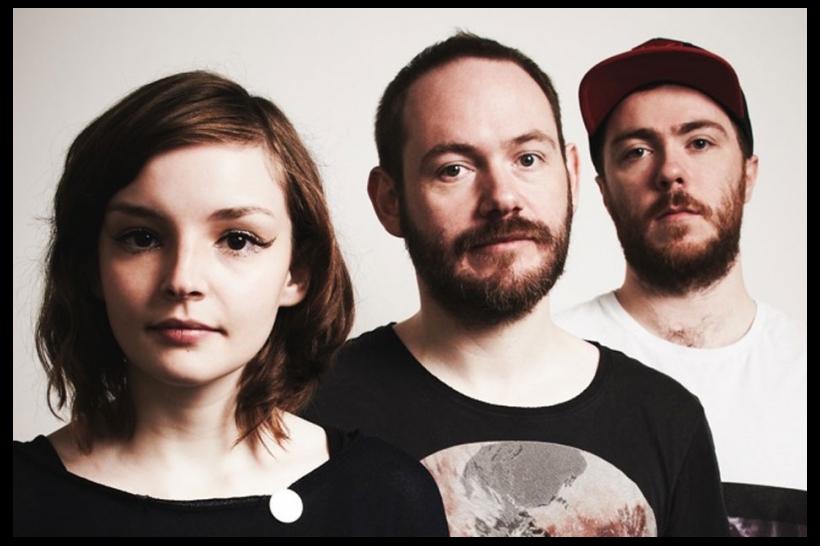 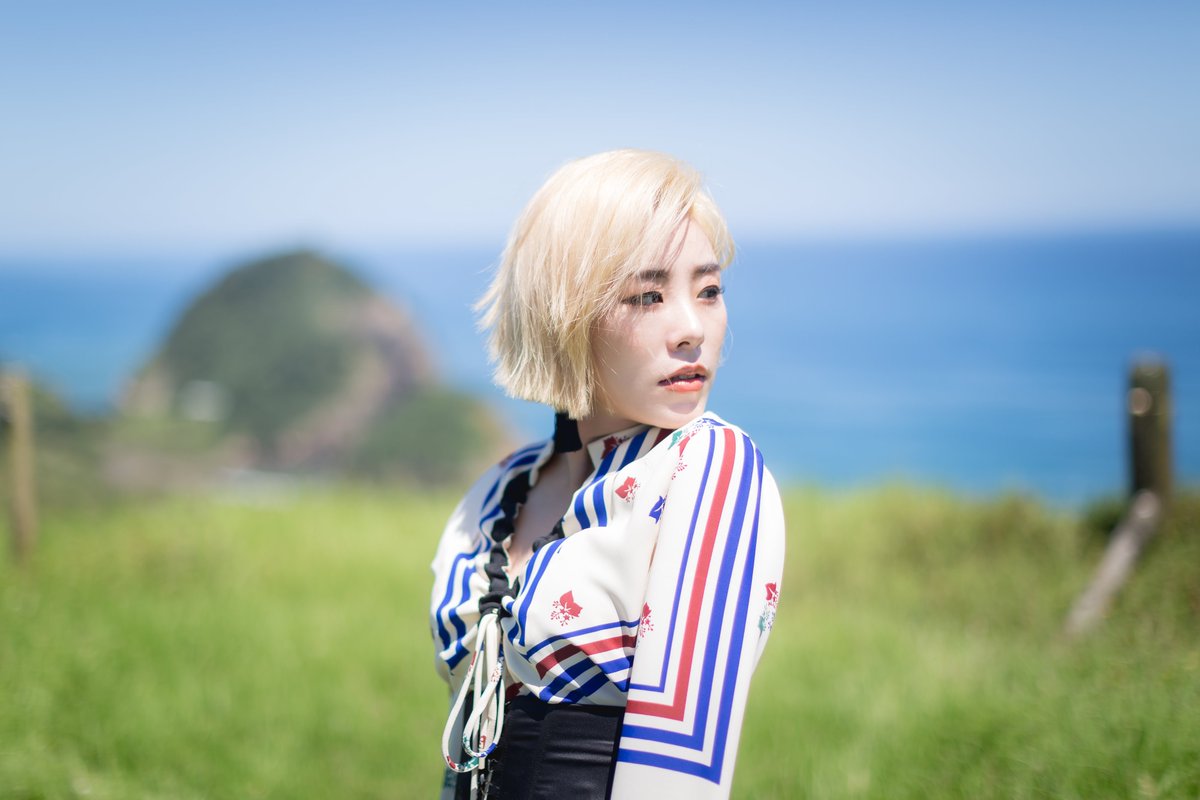 Read More
Jung Whee-in, better known as Whee In, is a K-Pop singer and the lead vocalist of MAMAMOO.… 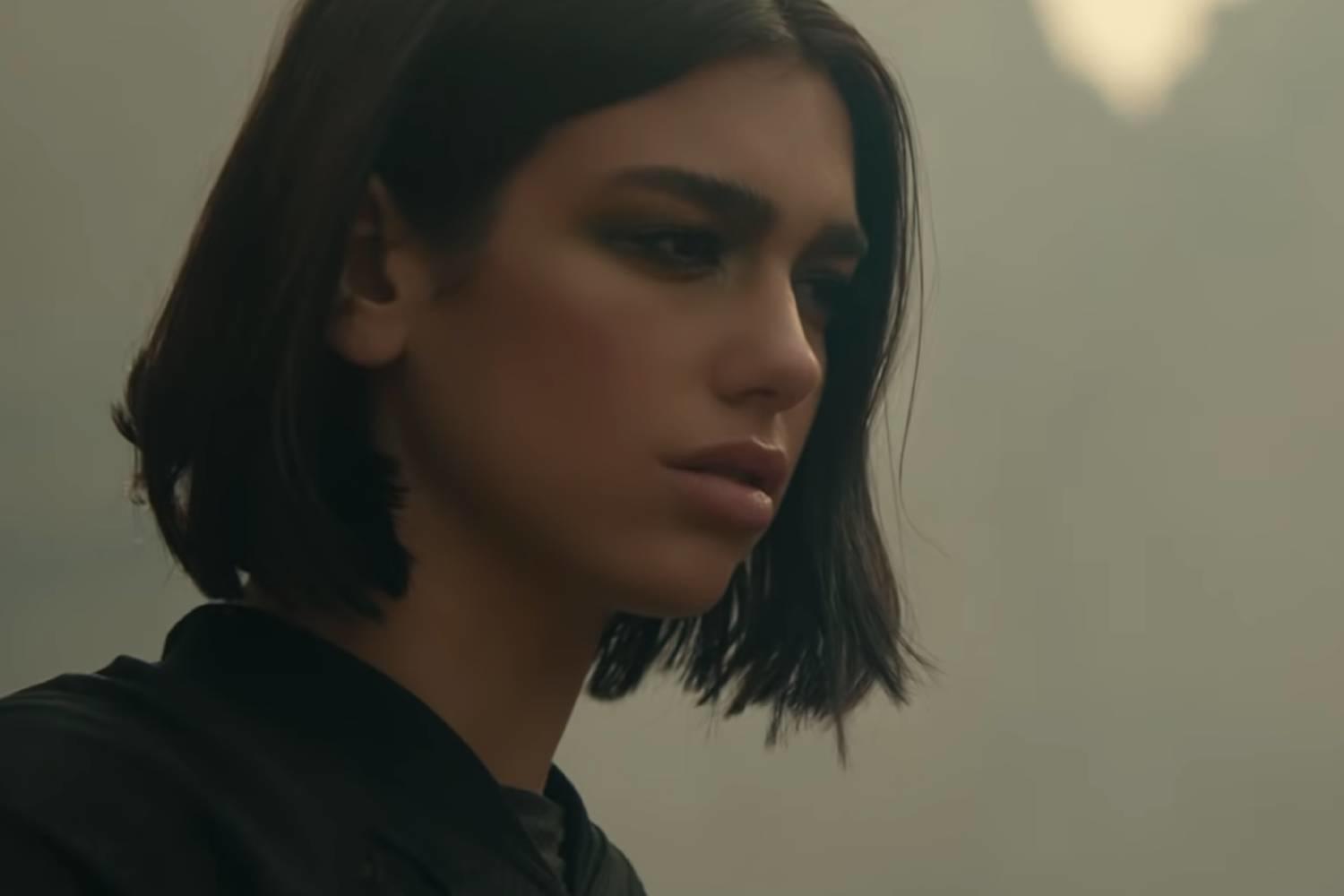 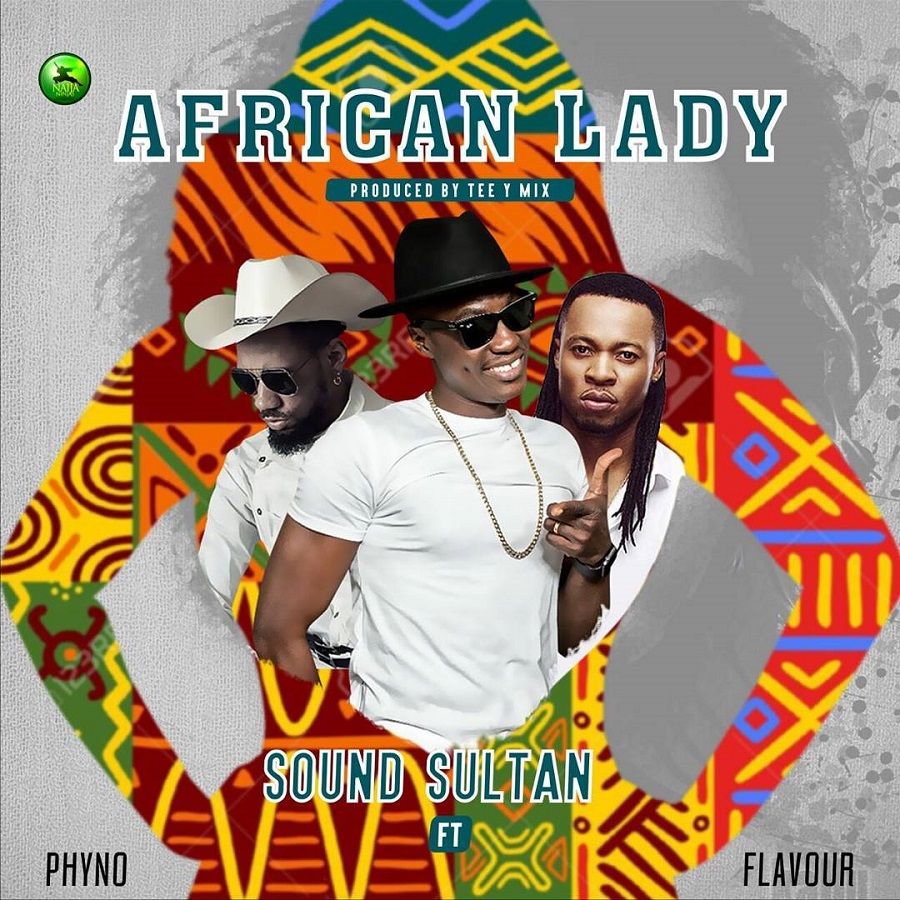 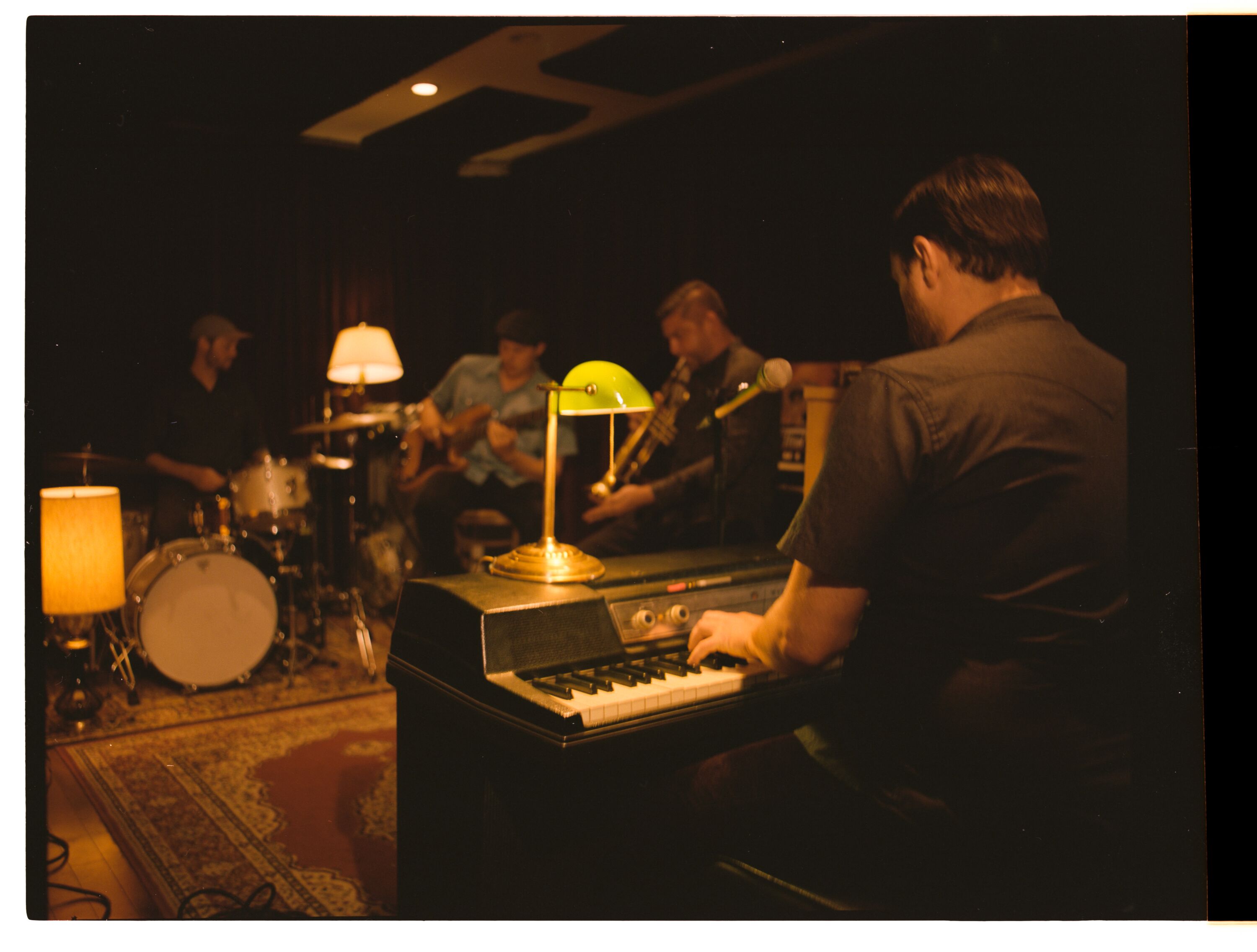