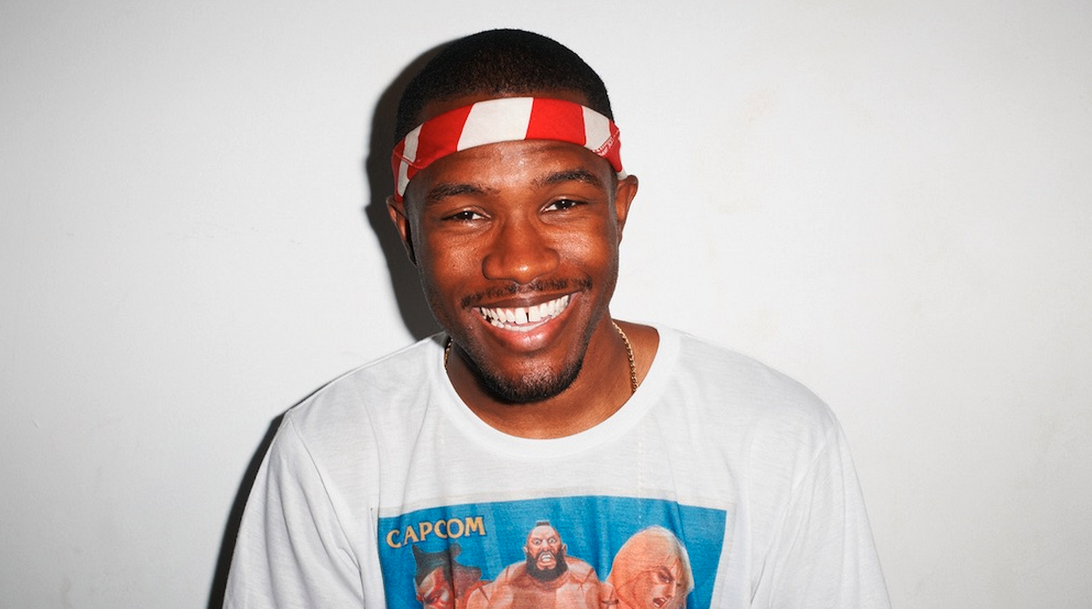 Frank Ocean is notorious for the protracted release of his second studio album, Blonde, which suffered through several delays, before it was finally released a year ago. This, as can be expected, only helped ramp up the anticipation and Blonde was a critical hit.

As we cross over the album’s anniversary, Ocean has been working on a Beats 1 radio show called Blonded Radio since February. Through this show, he has been able to release a couple of singles, including “Biking”, which features Jay-Z and Tyler the Creator.

This week sees him releasing a brand new single called “Provider”, that you can listen to below: