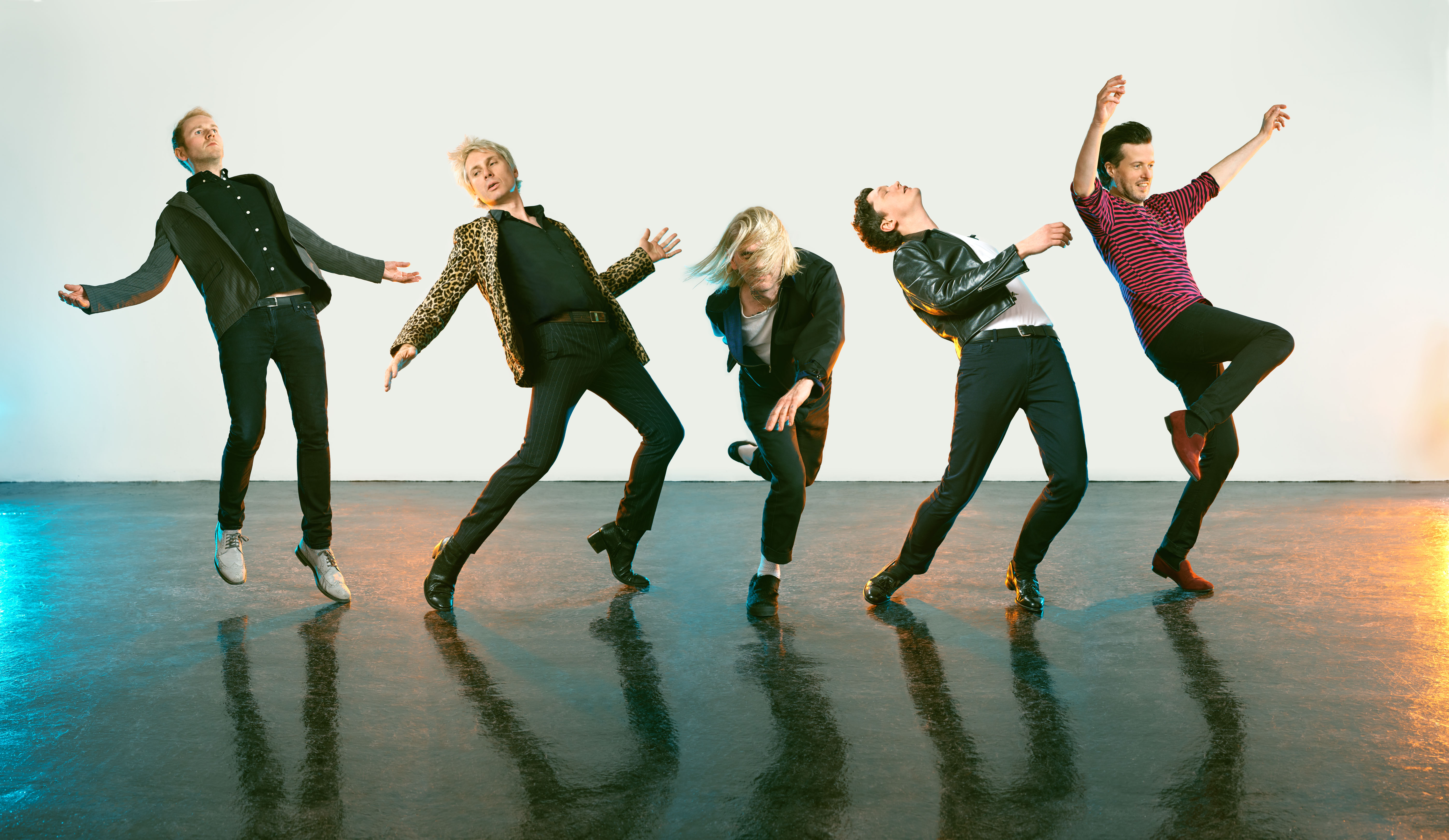 Music and arts festival Festival No. 6 has confirmed its 2018 line-up, revealing that Franz Ferdinand and Friendly Fires will be joining The The as the official music headliners.

Held in Portmeirion in North Wales between September 6-9, Festival No. 6 returns for the seventh year in 2018 and will serve as Friendly Fires’ comeback to the music world after a brief hiatus. Franz Ferdinand, on the other hand, would use this to perform the new material from their recently released fifth studio album Always Ascending.

Everything Everything, The Charlatans, Jessie Ware, Django Django, Manchester Camerata Orchestra, Ride and Anna Calvi are also among the newly announced acts for this year’s edition.

We’re delighted to reveal our 2018 line-up of music, arts, culture, comedy, theatre, workshops, one-offs and so much more. Tickets will be on sale tomorrow at 10am. Be seeing you… pic.twitter.com/tfgD5mD9Bt

“We always aim to raise the bar with our programme,” Festival No. 6 manager Luke Huxham mentioned in a statement. “Our mandate is to deliver a diverse but coherent line-up combining stone-cold legends like The The with the cream of emerging talent and this year is no exception.

Alongside the music line-up, Festival No.6 has confirmed appearances from bestselling author Will Self as well as Suggs, the lead singer of Madness, performing his new one-man show What a King Cnut – A Life in the Realm of Madness. The festival will also mark 100 years since women won the vote with Stealing Sheep‘s Suffragette Procession, curated by the all-female Liverpool band.

A new batch of tickets for Festival No.6 have since been available for sale. They can be found here.