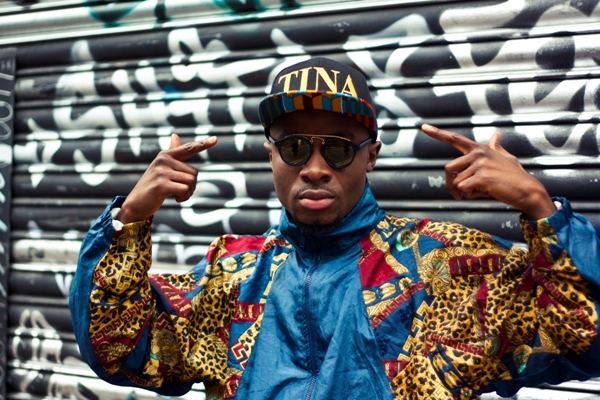 “Letter To TINA” is easily one of my favourite songs on Fuse ODG’s debut album T.I.N.A, from the rousing choir vocals to the ‘TINA’ chants to even the sample from his 2013 MOBO Awards speech, and now Fuse ODG has unveiled the music video for the track directed by Vertex, and hopefully this will be the album’s next single. Check it out below, read our review of his T.I.N.A album here and purchase the album here.