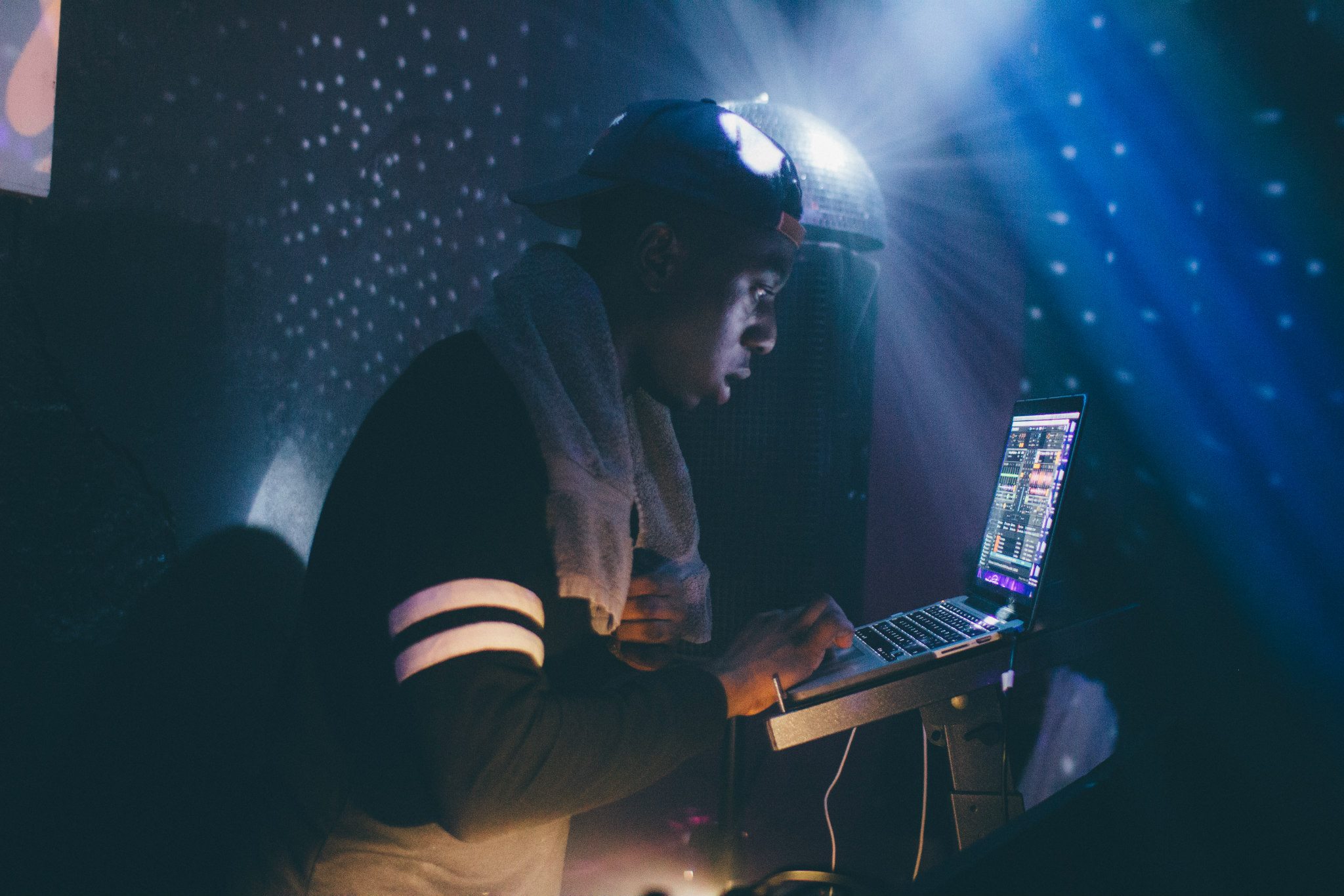 Fwdslxsh, the young London-based music producer, has released a new track titled “Blindside”. He spent much of his time touring the world and, when in France, he was inspired by many situations and events which helped create this track.

“Blindside” is an instrumental song where the combination of dreamy synths and loose drum lines have a relaxing effect; it’s definitely a summer song, one which captures the true essence of slow, chill out electronica!

So, check it out below: