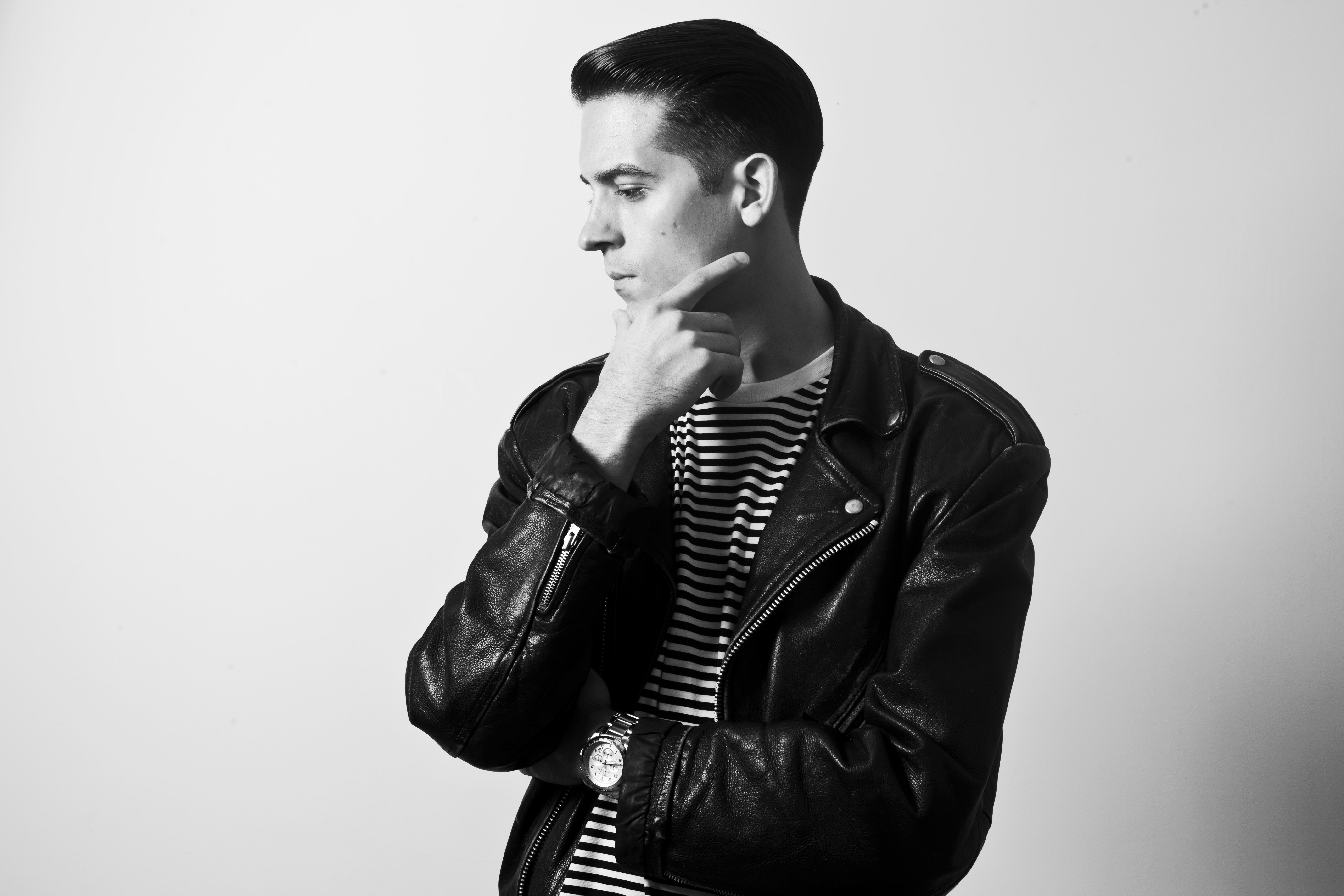 G-Eazy has just released his new single featuring Phem titled “Just Friends”, the track is part of his upcoming album titled The Beautiful and Damned.

G-Eazy debut record titled When It’s Dark Out was released in 2015, and powered by his catchy single “Me, Myself, and I” featuring Bebe Rexha. After the platinum album, he has collaborated with a lot of international artists from Snoop Dogg to Dillon Francis.

He has also just collaborated with the Oakland A’s Organization to release his official ‘G-Eazy x Oakland A’s’ capsule collection, which is out now. While we wait for his new record, listen to “Just Friends” below.