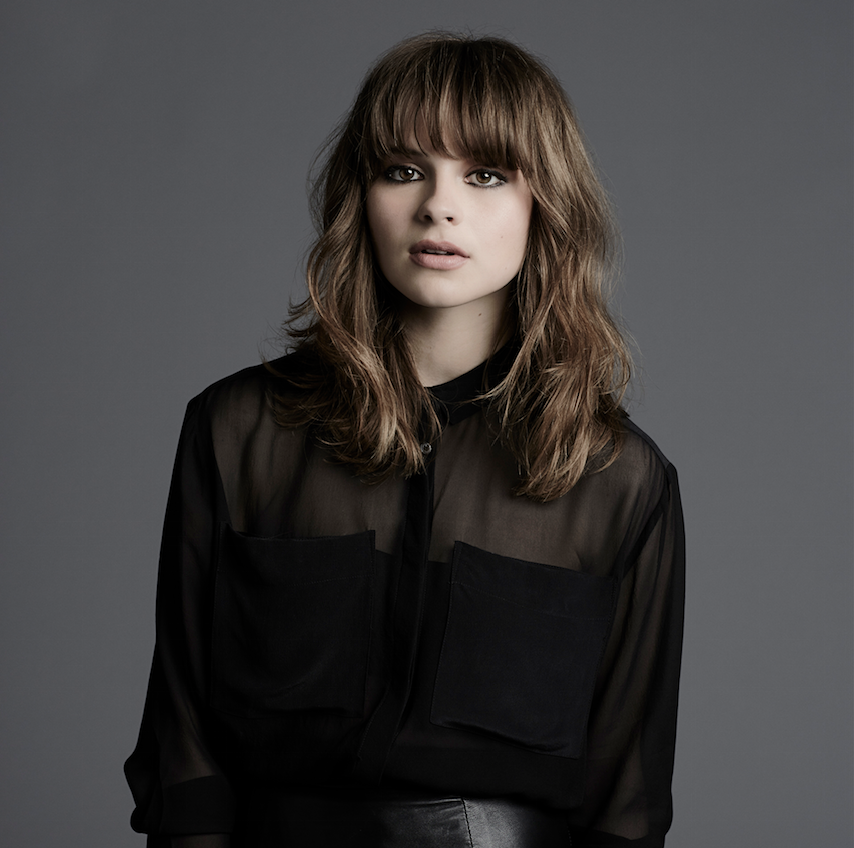 With her second album on the way, 22-year old singer-songwriter Gabrielle Aplin has announced that she will be performing a gig on Thursday, July 9, at London Wilton’s Music Hall. Tickets will be on sale at 9am on the 5th of June, and can be purchased here. We’ve been given a sneaky peak of what this album, Light Up The Dark, might be like with her new title track single. Her adopted black and white aesthetic emphasises a slightly grungier Gabrielle that we perhaps hadn’t seen in her lyrically impressive debut album English Rain.

Her single “Light Up The Dark” maintains the quality of her soulful voice and intelligent, creative lyrical style with a little more aggression and edge, somewhat of a more urban theme, without stepping too far away from the organic quality and theme of her first album. It is an impressive evolution in style for the young, talented artist. The release date for her new album will be September 18 of this year and is available for pre-order on her website here now. Watch her music video for “Light Up The Dark” below.