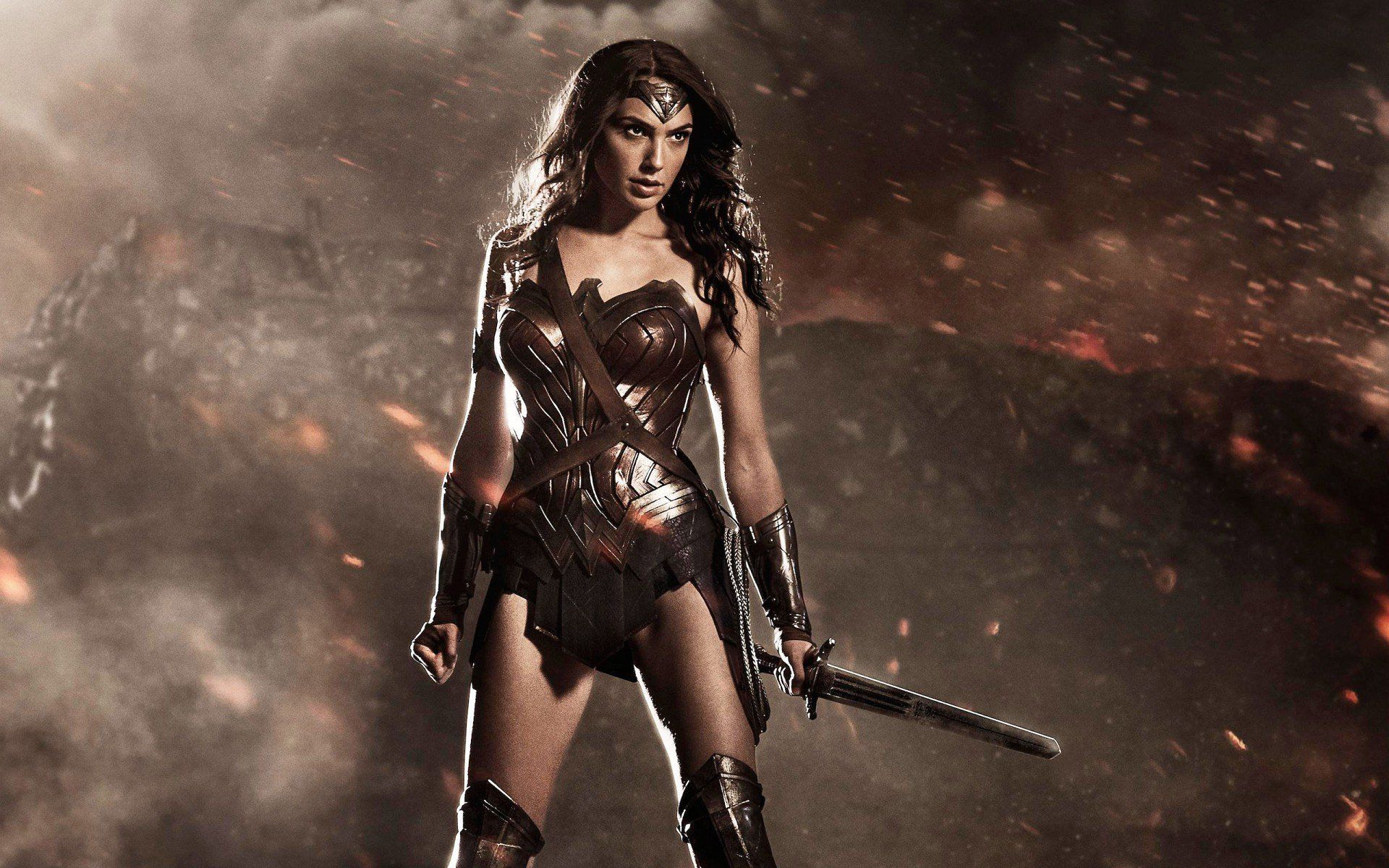 Set to make her debut in Batman V Superman: Dawn of Justice, Wonder Woman herself Gal Gadot has revealed she didn’t know what part she was auditioning for in the upcoming blockbuster, let alone that she’d be getting her own movie as the Amazonian hero in 2017!

Speaking on The Ellen Degeneres Show, Gadot explained how she landed the role: “They said it was super-confidential – ‘You’re just going to read a scene with Zack Synder [director],’ then they called saying they wanted to camera-test me with Ben Affleck. I was like, ‘Great! What am I testing for?’ They [her agent] said, ‘Honestly we have no idea, but expect the call from Zack Snyder‘”.

Later that night, Gadot received a call from Synder, finally revealing the part she was reading for. When asked how she reacted, explaining: “I went dead for about five seconds. Next thing you know I did the audition with Ben, went great, I came back home”.

She also depicted how she let out a humongous scream when finally hearing the role was her’s on a plane flying back to the States, much to the bewilderment of her fellow passengers. When summing up how she feels about starring as the character, Gadot happily exclaimed: “I feel like the luckiest girl in the world. It’s amazing.”

See Batman v Superman on 25 March and watch a trailer below: