Gambit, the X-Men spinoff that had practically made development hell it’s home, has finally gotten some good news recently after the casting of Lizzy Caplan, and the film now has an eye on when production will begin, and to top it off, an actual, genuine release date: February 14, 2019.

Omega Underground have reported that the film is scheduled to begin shooting in February through July for a five-month shooting period that will mostly stay on location in New Orleans, which is exactly what fellow Fox-produced superhero movie Logan did.

Though there are possible changes coming, as Bella Donna is rumoured to be in the film – possibly the character Caplan is playing – and if she’s French as she is in the source material, that could possibly warrant some trips to Paris for location shooting as well.

Considering the film has been sitting idle since 2015 when Channing Tatum was cast in the lead role, fans should be excited at even the mention of a shooting schedule.

Tatum had mentioned a few months ago that the script was undergoing “a bit of a rethink”, likely tweaks that made the film edgier and slightly darker after the success of Deadpool and Logan have opened the door for R-rated superhero films.

With Gore Verbinksi now on board to direct, Gambit finally has a direction, and now just has to live up to all that hype and potential that has been brewing in fans for years. No pressure, then.

Netflix's 'Godless' To Have Only One Season? | TV News

Read More
Actor Eddie Redmayne stars as the famous physicist Stephen Hawking in the upcoming film Theory of Everything.… 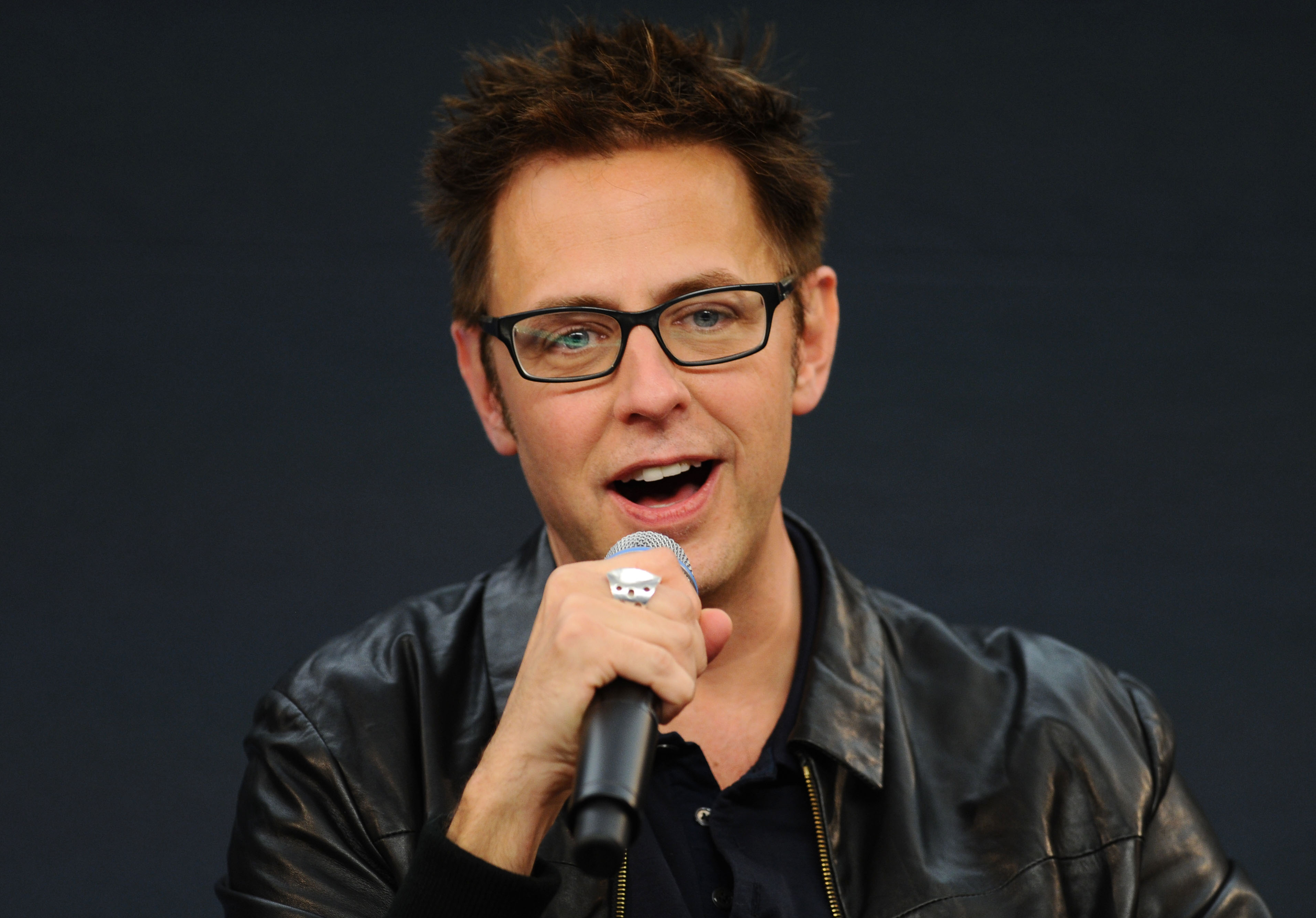 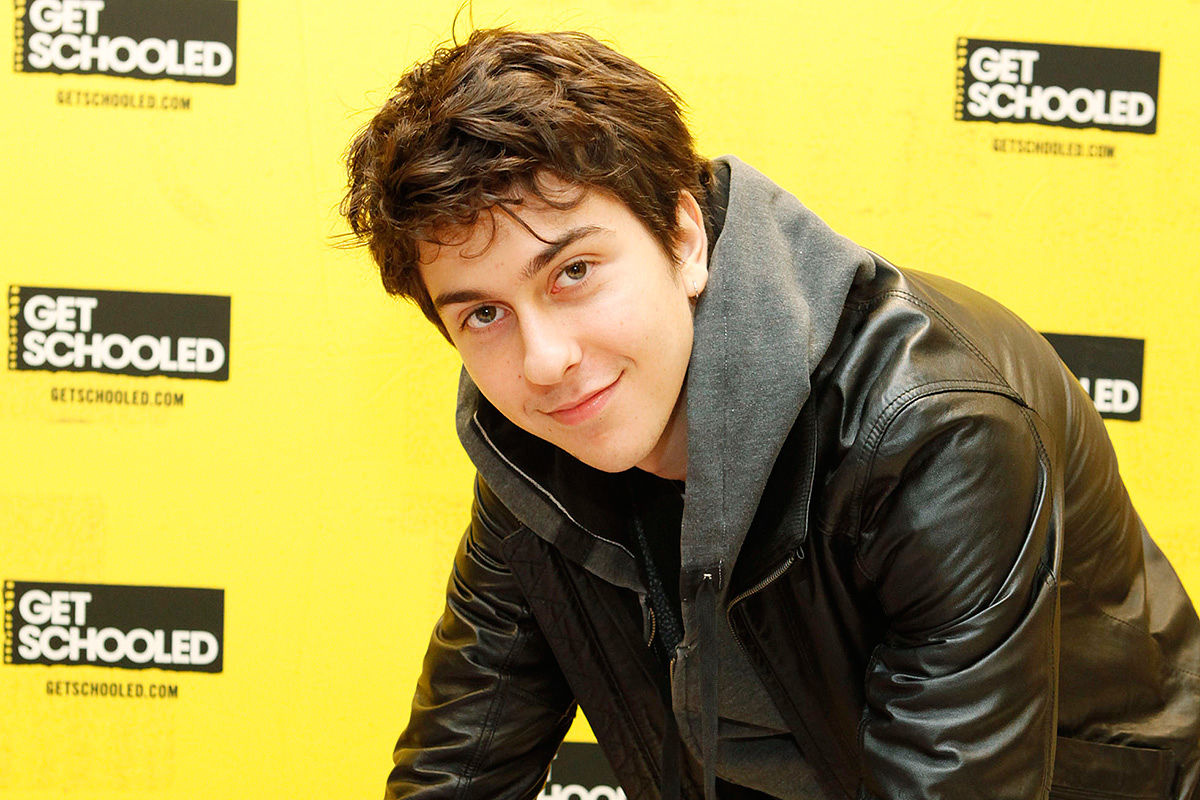 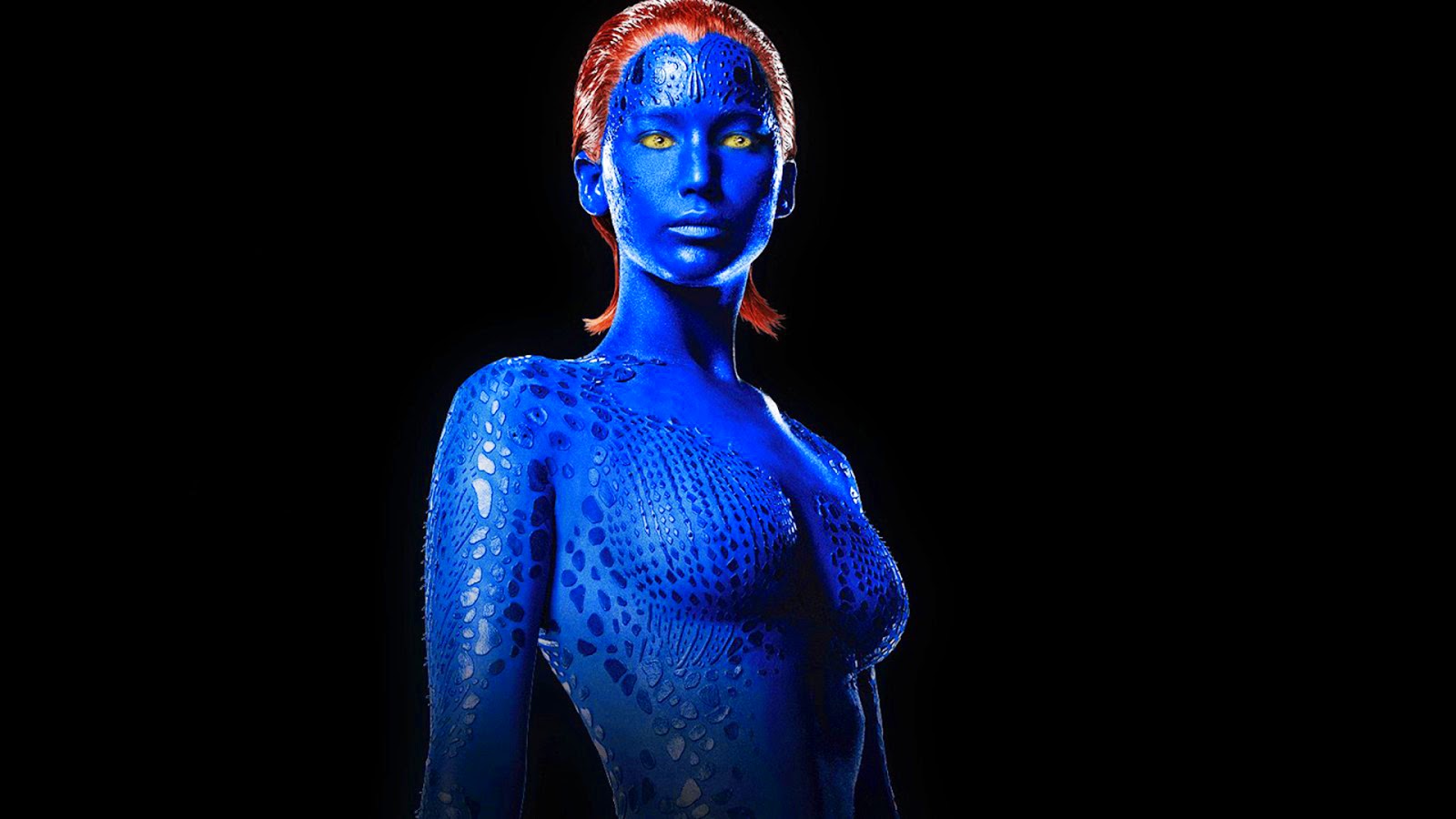 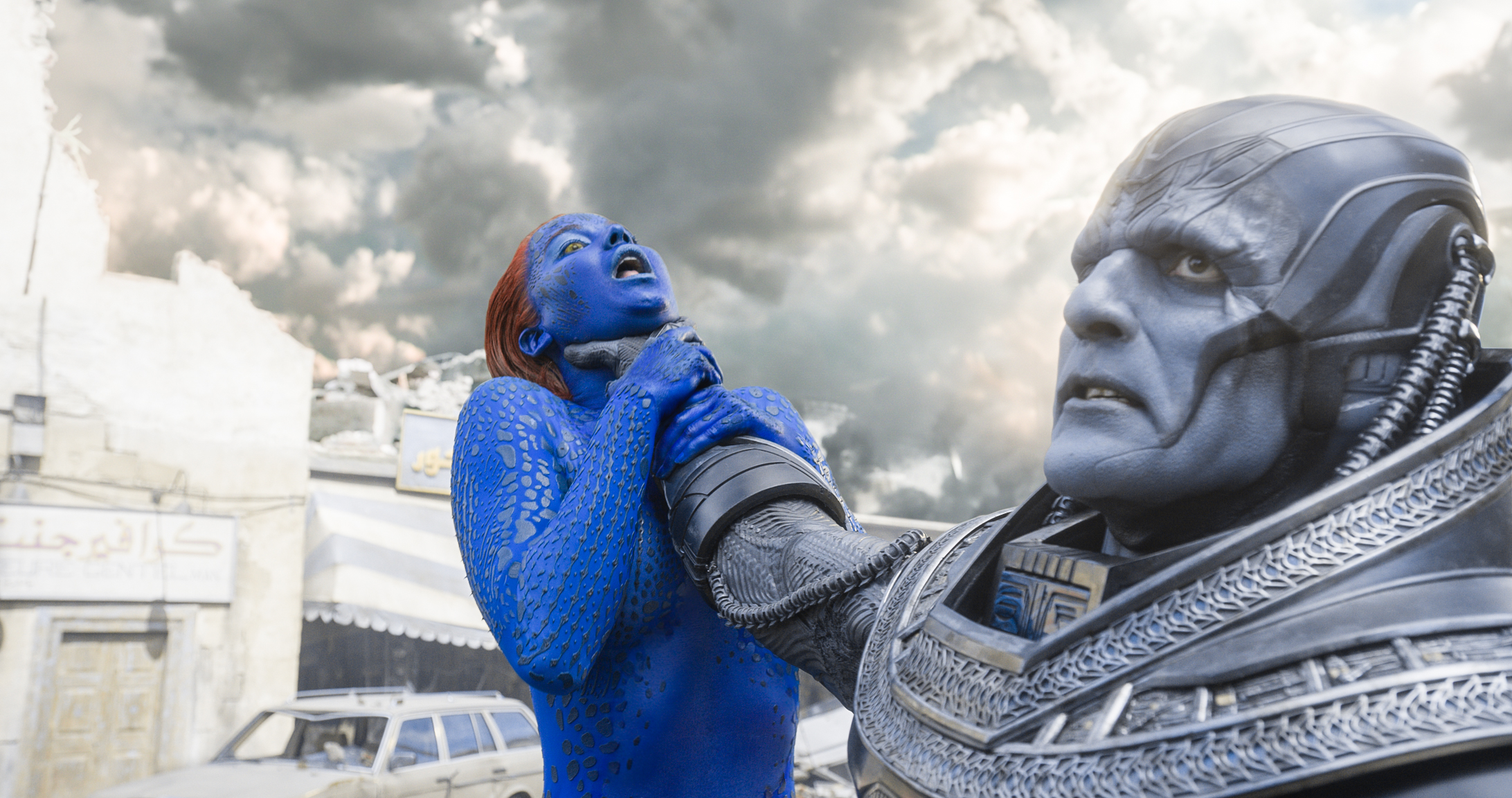