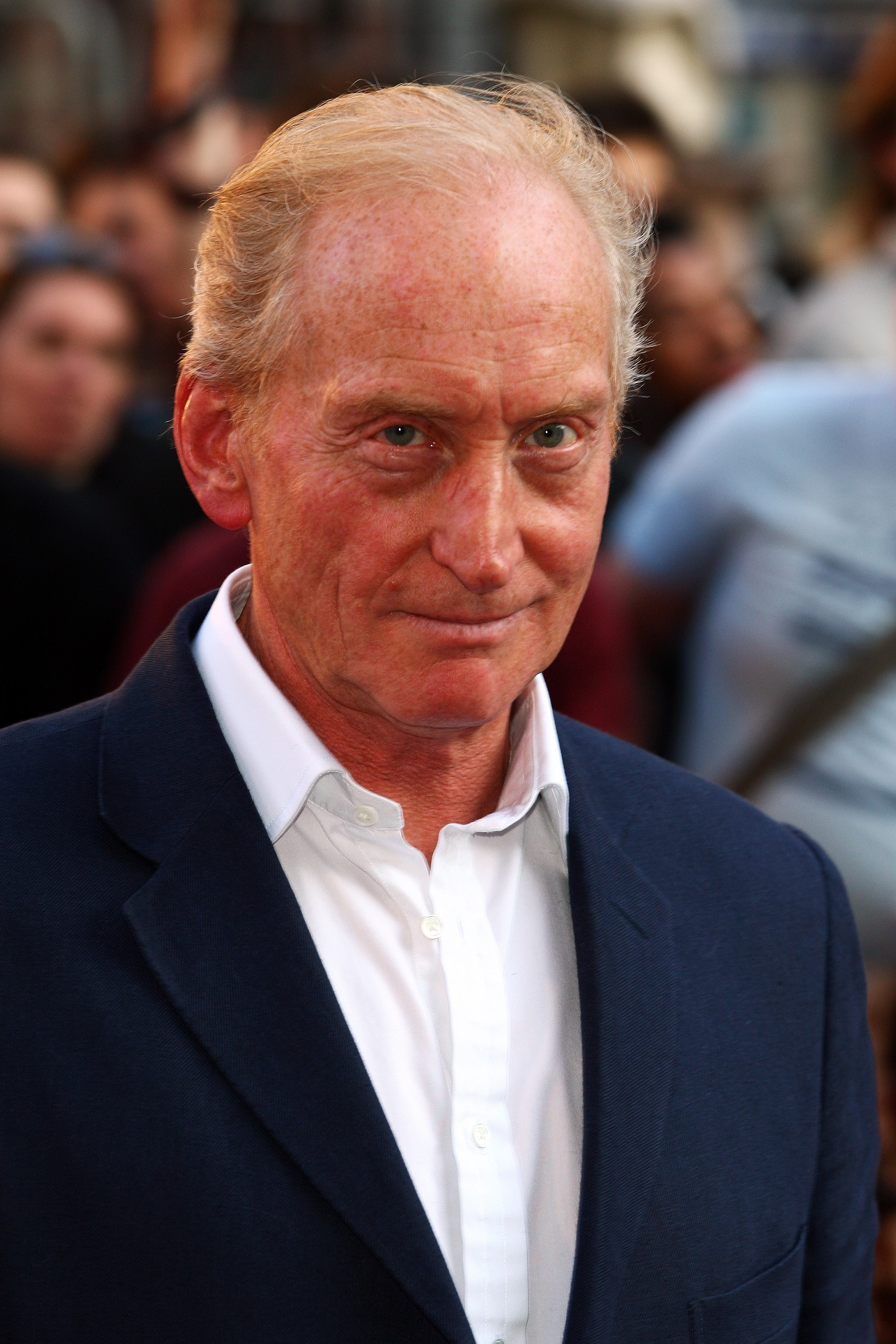 It seems Game of Thrones star Charles Dance could be swapping dragons for ghosts, for the actor has reportedly being cast in Paul Feig’s Ghostbusters reboot. Although his character remains a mystery, it seems several fans are expecting him to play villain Vigo the Carpathian from 1989’s Ghostbusters II. So far, the movie has finished filming, which is surprising considering the amount of unknown cast members that are left.