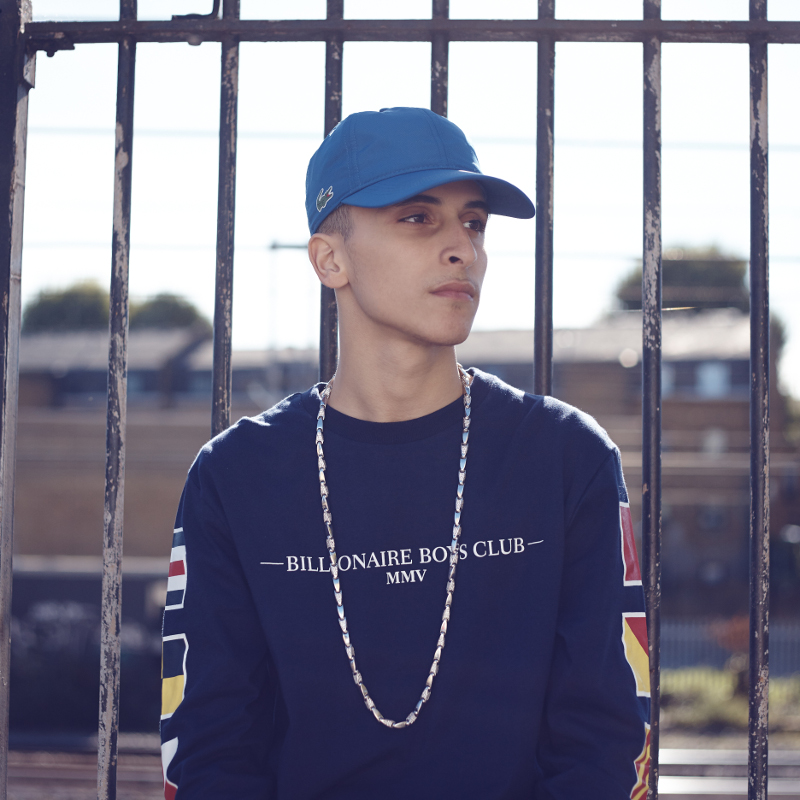 Recording artist Geko, originally from Manchester, was rapping by the age of 8 and was joined the music collective USG at 13. He became the youngest rapper to ever record a BBC Radio 1 Fire in the Booth Sessions with DJ Charlie Sloth.

His latest effort “Frenemy” is a number that could probably become the latest floor filler in clubs, with that lilting beat in the backdrop. The lyrics, half sung and half rapped, are laden with autotune. The content is triumphant, rising above the schemes of those who pretend to be your friends, hence the title. The video is Geko and his crew giving it large at the very top of a tower block, enunciating their words with authority.