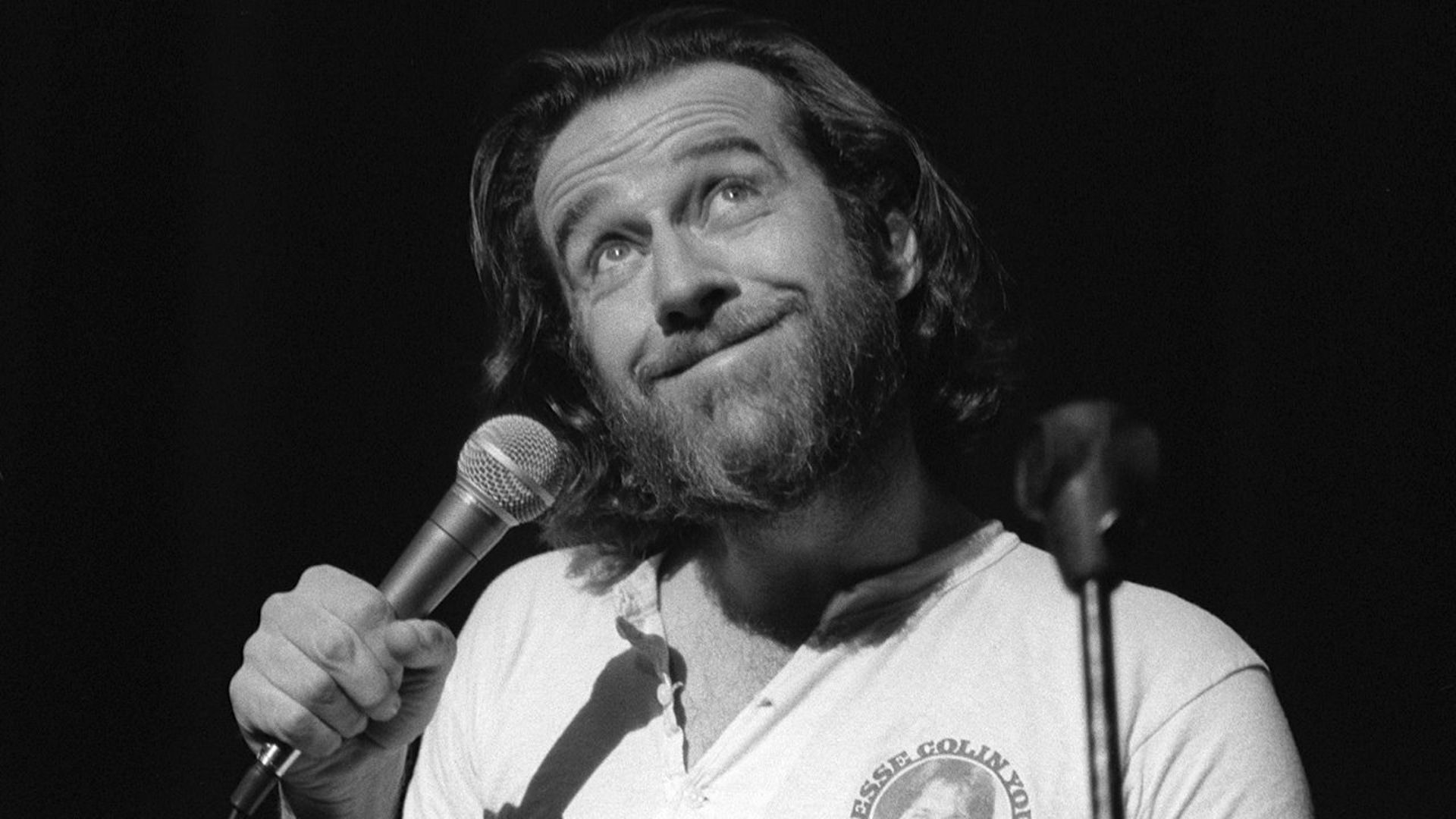 One of the most influential stand up comedians of all time, George Carlin, is set to be the subject of his very own biopic. Moneyball co-screenwriter Stan Chervin, who received an Oscar nomination for his work alongside Aaron Sorkin and Steve Zaillian, has been hired to pen the script for the film about the iconoclastic and envelope-pushing comedian.

Carlin has influenced practically every comedian to come along since him, taking on politics, religion and other tricky subjects in ways never seen before. His ‘Seven Words You Can’t Say On TV’ bit is legendary, making it all the way to the Supreme Court, and was influential in TV channels relaxing their rules on swearing.

He also hosted the very first Saturday Night Live, wrote three books, recorded 14 comedy specials, and won five Grammy awards for his comedy albums. He also appeared on The Tonight Show an absurd 130 times, and went on to be awarded the Freedom of Speech Award by the First Amendment Center and the U.S. Comedy Arts Festival in 2002.

He was also 11th recipient of The Kennedy Center Mark Twain Prize for American Humour back in 2008, before dying later that month at the age of 71.

Notoriously against big corporations and institutions, Carlin would at least be happy that his best friend, former manager, and now the executor of his estate, Jerry Hamza, will help produce the film, alongside his former agent Bruce Kaufman.

“I’m very excited to be involved with a film based on George’s life” said Hamza in a statement. “It was wasn’t until after George died, I realised he was a hero. As a performer, George would never ‘sell out,’ and never comprise his beliefs – I learned so much from him. I think the public will be very happy to learn about George’s life. He was truly the top of the ladder in his field”.

Little else is known about the project, but attention will immediately turn to who will play Carlin. It will likely be a very sought-after role. 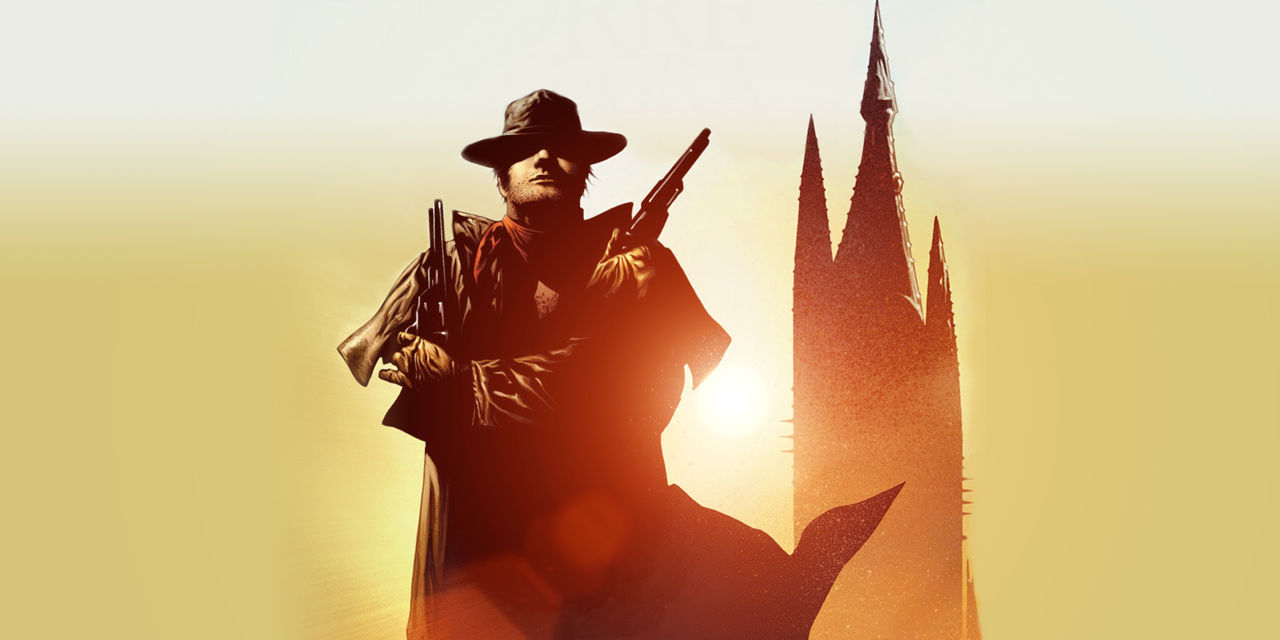 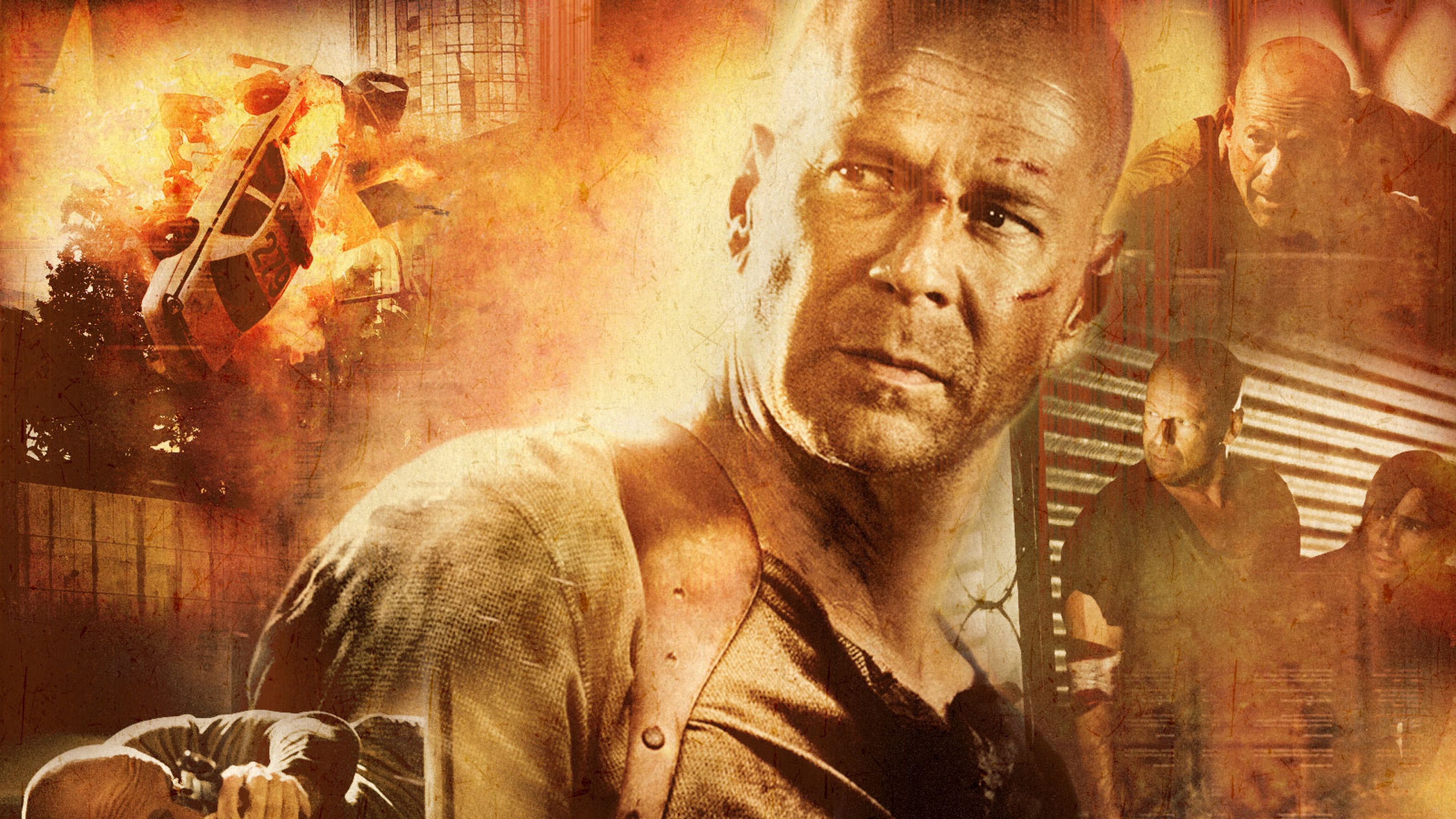 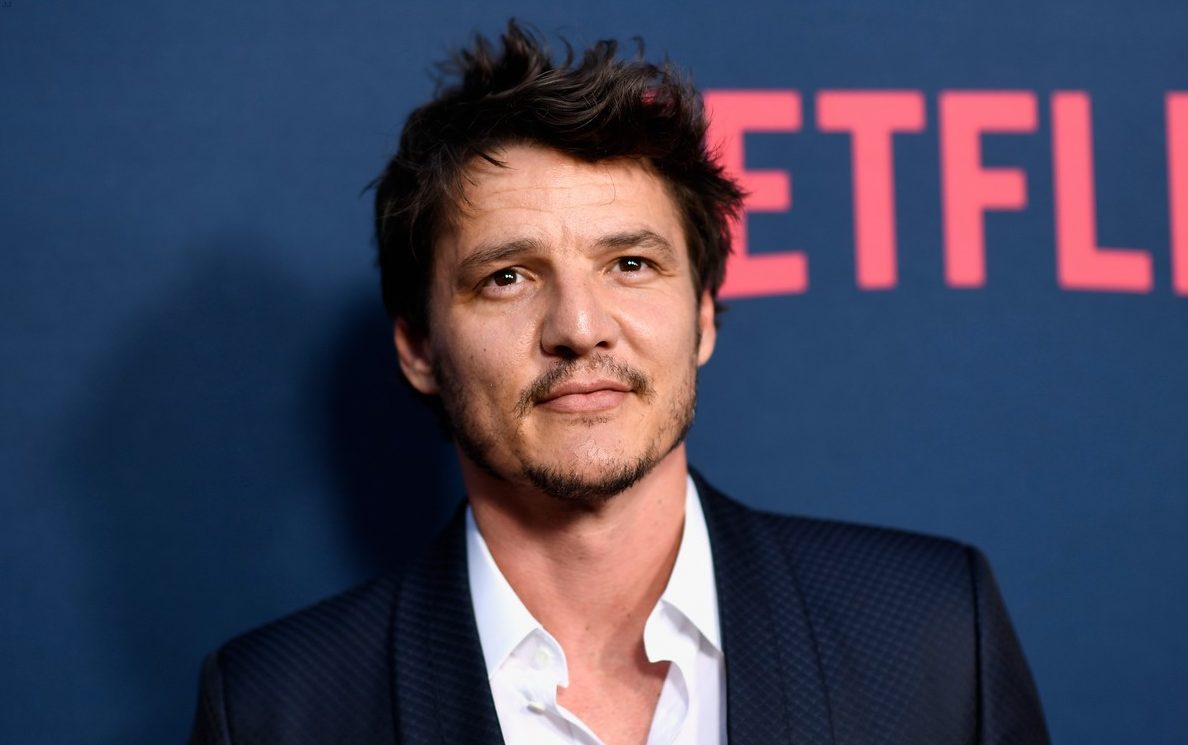 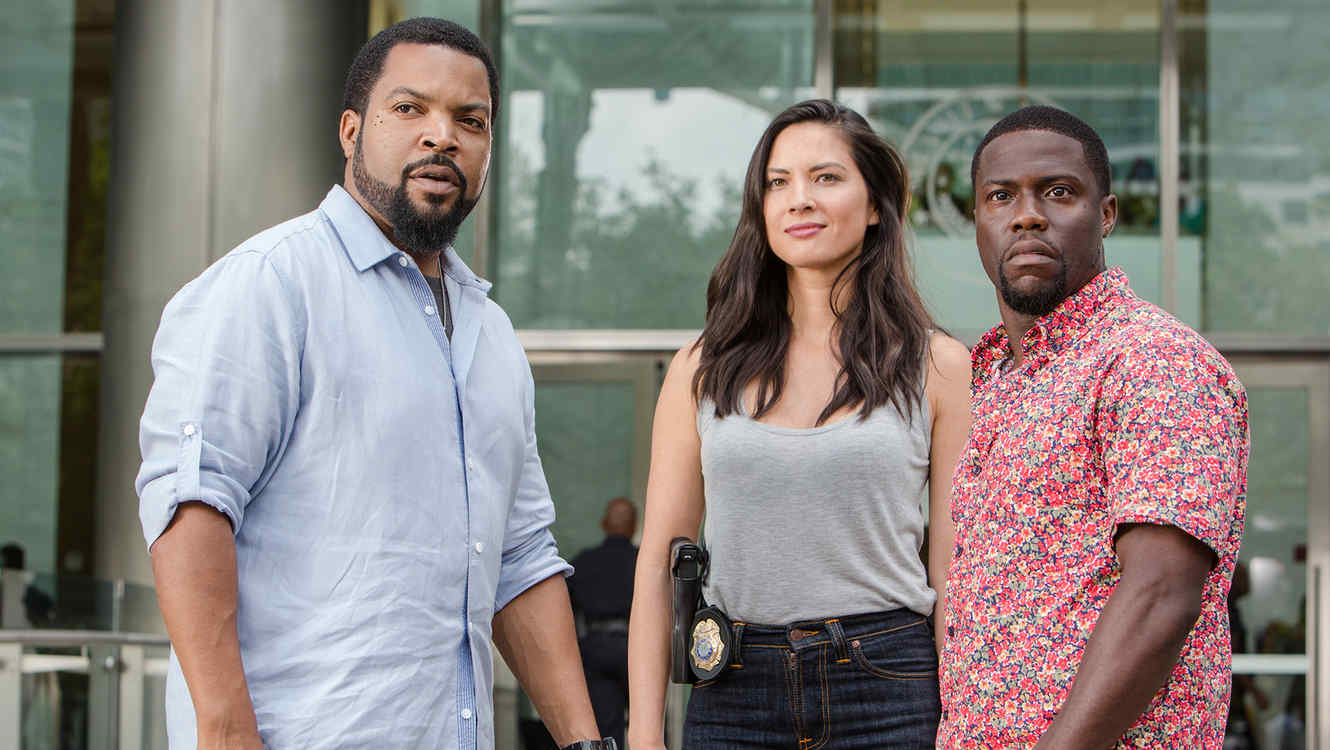 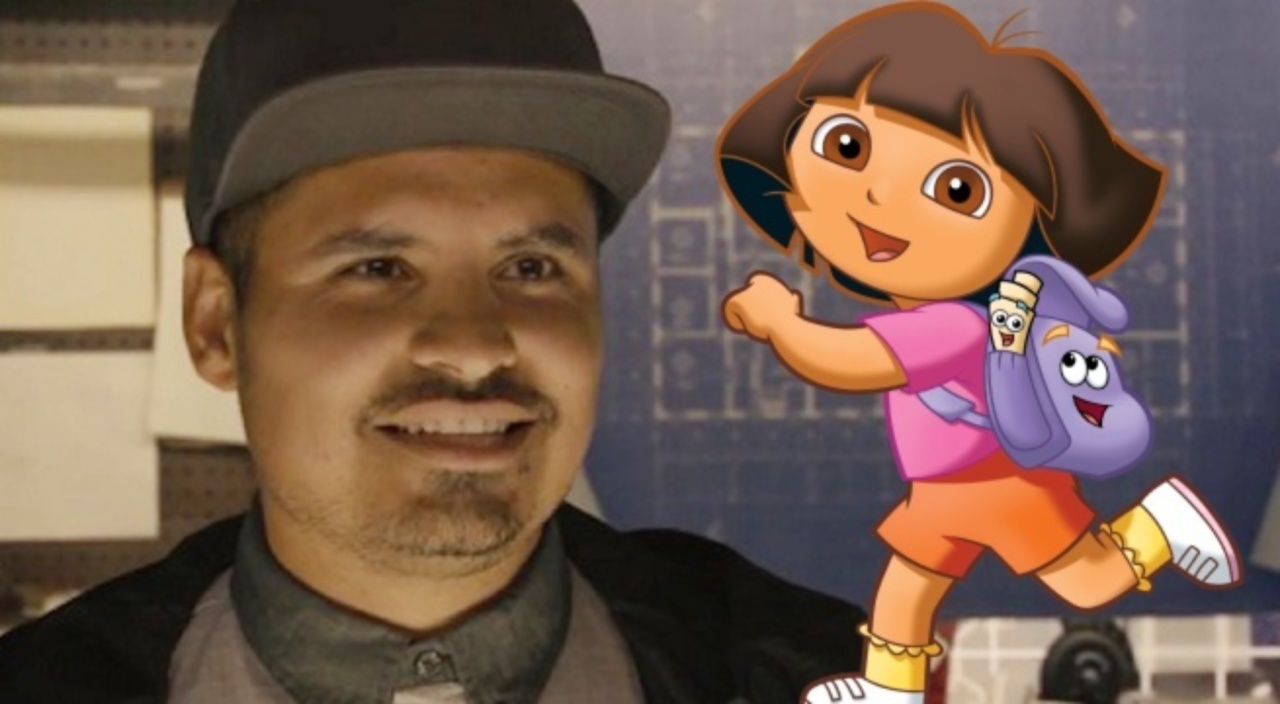