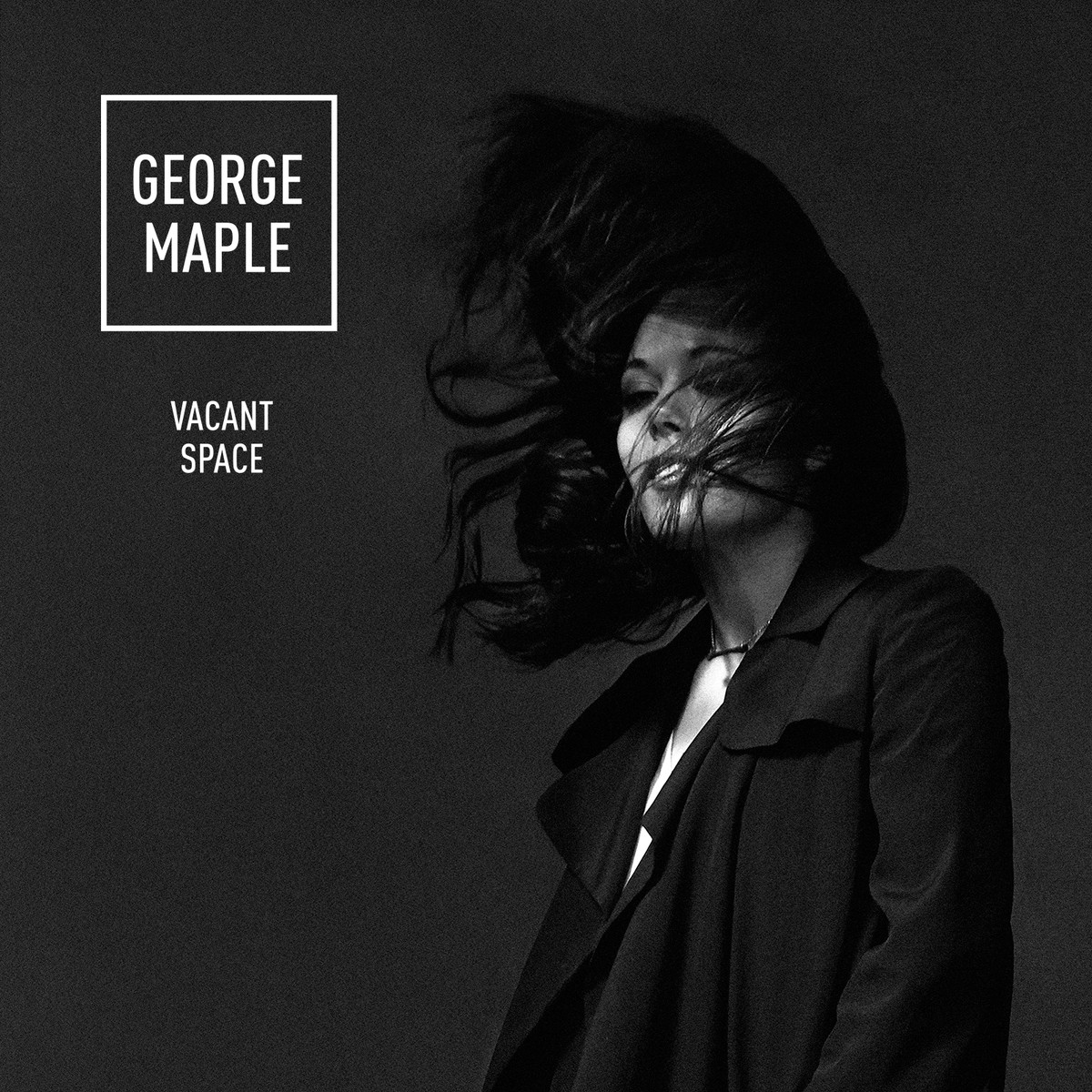 “Vacant Space” is the title track for the forthcoming EP from Soul-Pop singer George Maple which is set for release on December 1. It will be the fist release from the Australian native Maple, who is only just emerging into the music world. Jess Higgs, the voice behind George Maple, has a passion that shines through in “Vacant Space”. The song is a powerful, mournful, and honest depiction of someone questioning their relationship. “I just want to know if you’re faking it like me. I just want to know if your taking me seriously”, she sings. The music, which was aided by fellow Future Classic artist Flume, perfectly accompanies the lyrics throughout, with a heartbeat pulse and rising electronic sounds. George Maple has created a beautiful, troubled yet sensual track which will be able to reach the core of many people, listen to “Vacant Space” below and pre-order the EP here.