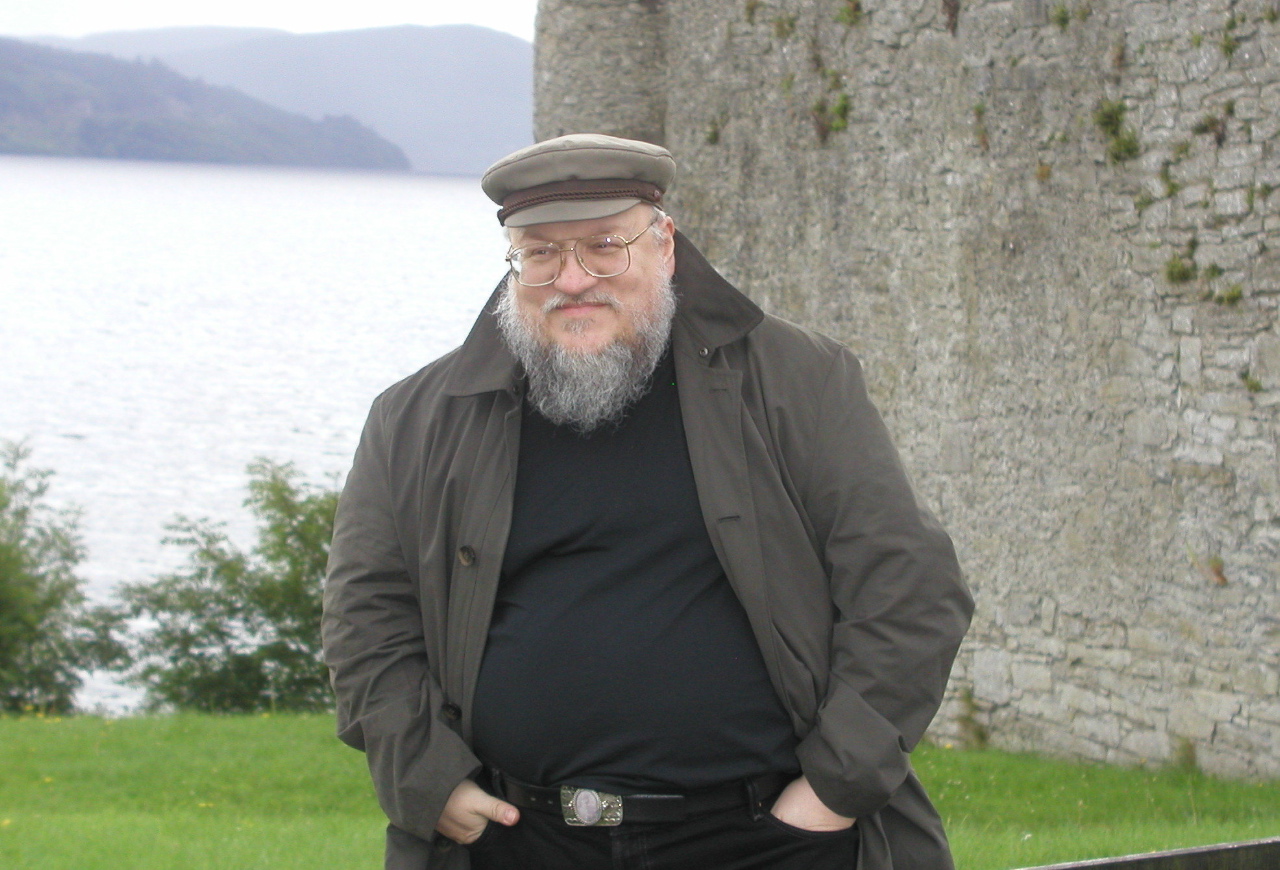 George R.R Martin has revealed that seven seasons is not enough for the Game of Thrones TV series, after the show announced that there will be only three more seasons making a total of seven. He believes that to tell the story in its entirety, there needs to more seasons. The fantasy show follows noble families as they all fight for control of the land of Westeros and George R.R Martin is the author responsible for the Game of Thrones book series. Martin is currently writing the sixth book and plans to write a seventh. He has suggested that the novels should be made into films so that the entire story can be explored.