Get Your Popcorn Ready – The Trailer For ‘Independence Day: Resurgence’ Has Landed | Film Trailer

Get Your Popcorn Ready – The Trailer For ‘Independence Day: Resurgence’ Has Landed | Film Trailer 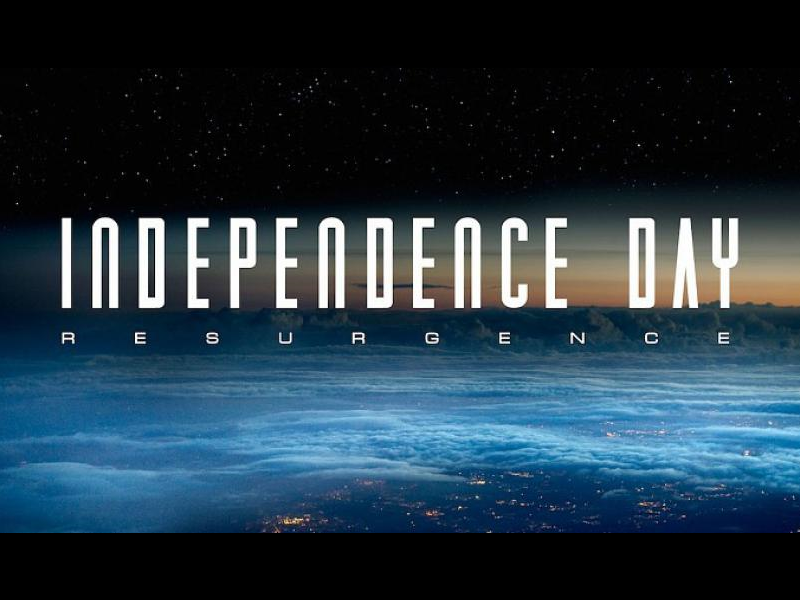 After 2009’s planet ending 2012, director Roland Emmerich has been showing his more restrained side with Anonymous and White House Down, but from what we can see from this first trailer for Independence Day: Resurgence, it appears that he is back doing what he does best – putting the entire human populace on the brink of extinction.

The original Independence Day was the highest grossing film of 1996, and it remains Emmerich’s largest grossing film by some stretch. Releasing the long-gestated sequel 20 long years after its predecessor, there are many who are questioning if there is really a calling for the sequel. If this trailer is anything to go by however, it would seem that all the stops are being pulled out to make this one of the big summer blockbusters of next year.

Having lost Will Smith in the lead role, we instead find current up-and-comer Liam Hemsworth filling in the pilot seat, alongside stars from the original, Bill Pullman, Brent Spiner, and of course, Jeff Goldblum. Vivica A. Fox and Judd Hirsch are also returning for the sequel, opposite newcomers to the franchise, Jessie Usher, Maika Monroe, and Sela Ward.

Independence Day: Resurgence should be a refreshing dose of ’90s summer blockbuster throwback action amongst the wealth of superhero films duking it out on screens next year, and I can see this doing great business upon its June 24, 2016 release.