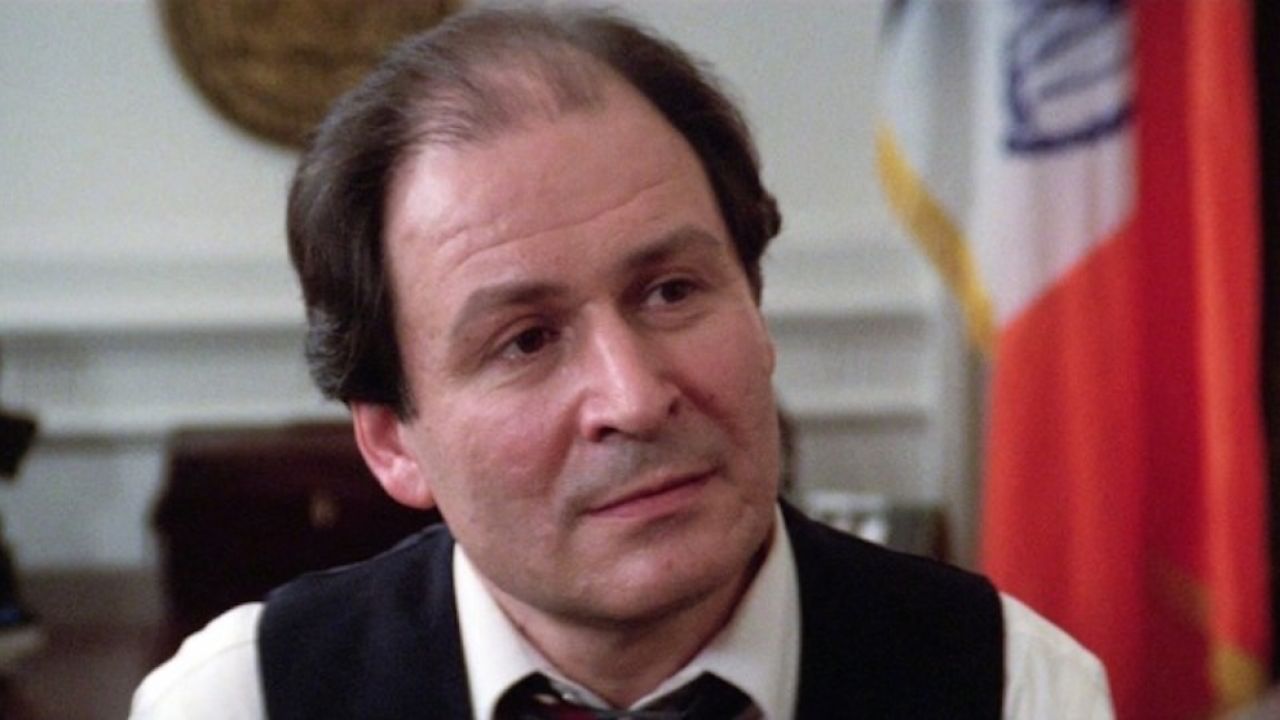 It has been confirmed that David Margulies, star of Ghostbusters and The Sopranos, has died at the age of 78. He passed away on January 11 after a period of ill health, according to his agent Harry Abrams.

Margulies was a beloved stage and screen actor who starred in the Broadway revival of The Iceman Cometh in 1973 before finding fame on the silver screen in The Front alongside Woody Allen. However, his most famous performances would come in the hugely popular Ghostbusters, where he played the Mayor of New York, and in The Sopranos where he played vicious mob boss Tony Soprano’s lawyer.

Among his other credits are Brian De Palma’s Dressed To Kill, Ace Ventura: Pet Detective and Fading Gigolo. His long and varied career has earned him much admiration and many have taken to social media to express their sorrow at the death of a man who has been called a great actor and a lovely man. David Margulies is survived by his partner, Lois Smith, his children and a grandson.