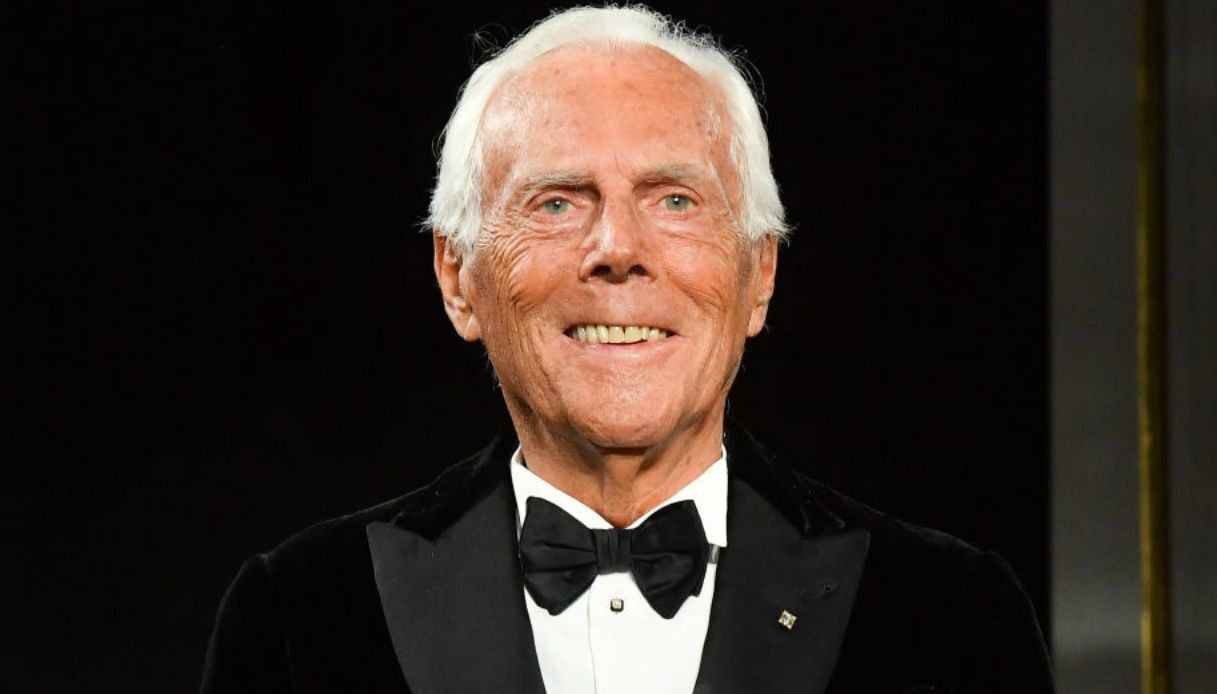 The Italian fashion house Giorgio Armani has confirmed that its spring fashion shows for both Emporio Armani and Giorgio Armani will take place without any guests. The spring men and women Armani collections will therefore be featured at the Milan Fashion week, taking place from September 22 to September 28.

Unlike a range of luxury brands that have decided that they’ll host digital showcases instead of physical ones, the house’s upcoming fashion shows are set to be organised as a catwalk event and the Giorgio Armani Spring/Summer 2021 show, named ‘Timeless Thoughts’, will be broadcast on prime-time TV in Italy, on Armani.com, and via the brand’s social media.

Armani stated that the show will feature pieces that “reflect the timeless idea of style”. The show will air on September, 26, and it’s the first-time ever that an Armani fashion show will be broadcast live. The pieces featured from the Emporio Armani collection will be worn by young singers, actors and dancers.

The Milan Fashion week is appearing as a “phygital” fashion week, with its schedule being composed of a combination of 28 physical shows and 24 digital shows, some brands deciding that a physical catwalk wasn’t worth it without any viewers.

There are other brands that made the decision to be absent at this year’s Milan Fashion Week all together. Which bears the question: will the Armani shows be as spectacular and riveting as they usually are, without any guests? 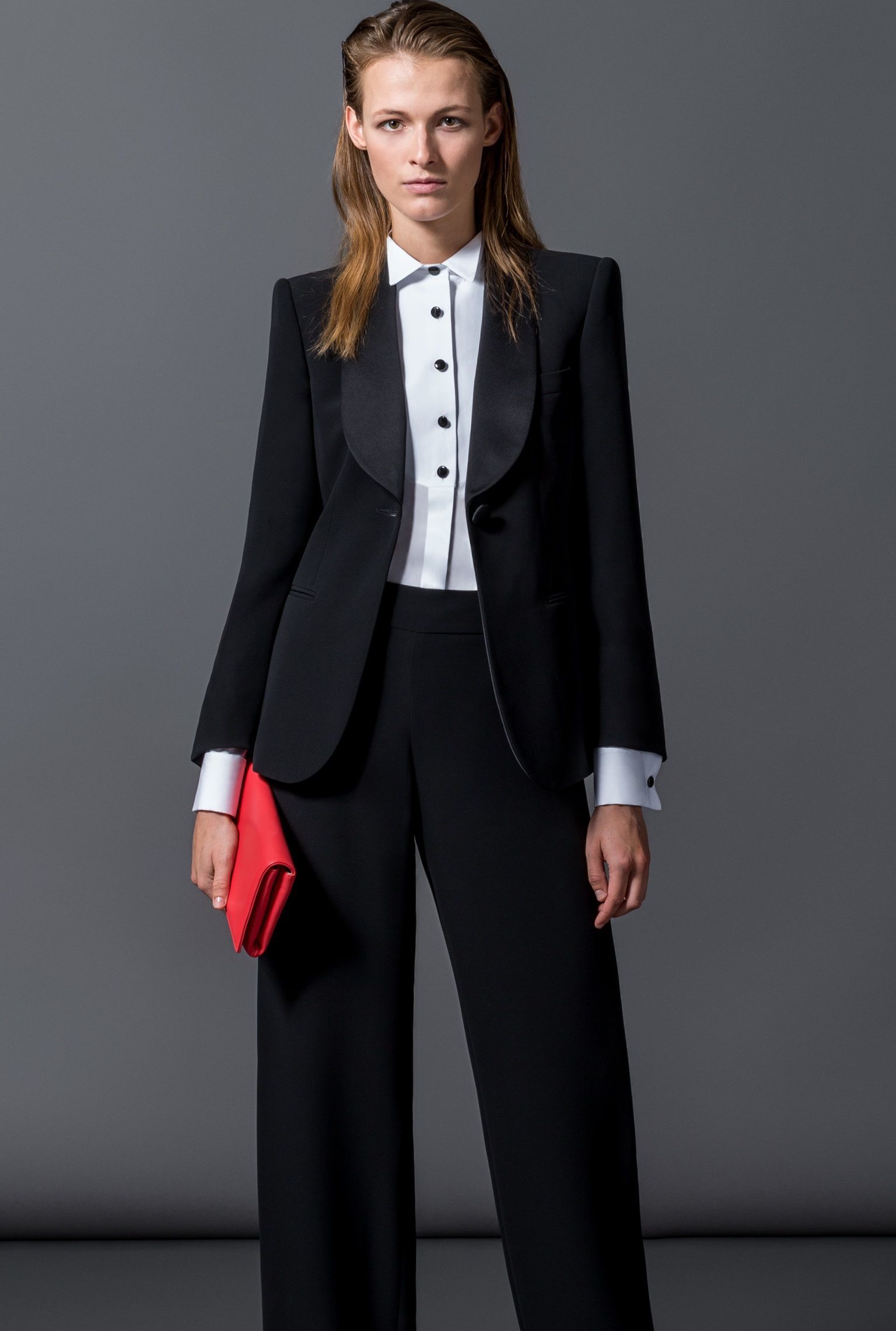 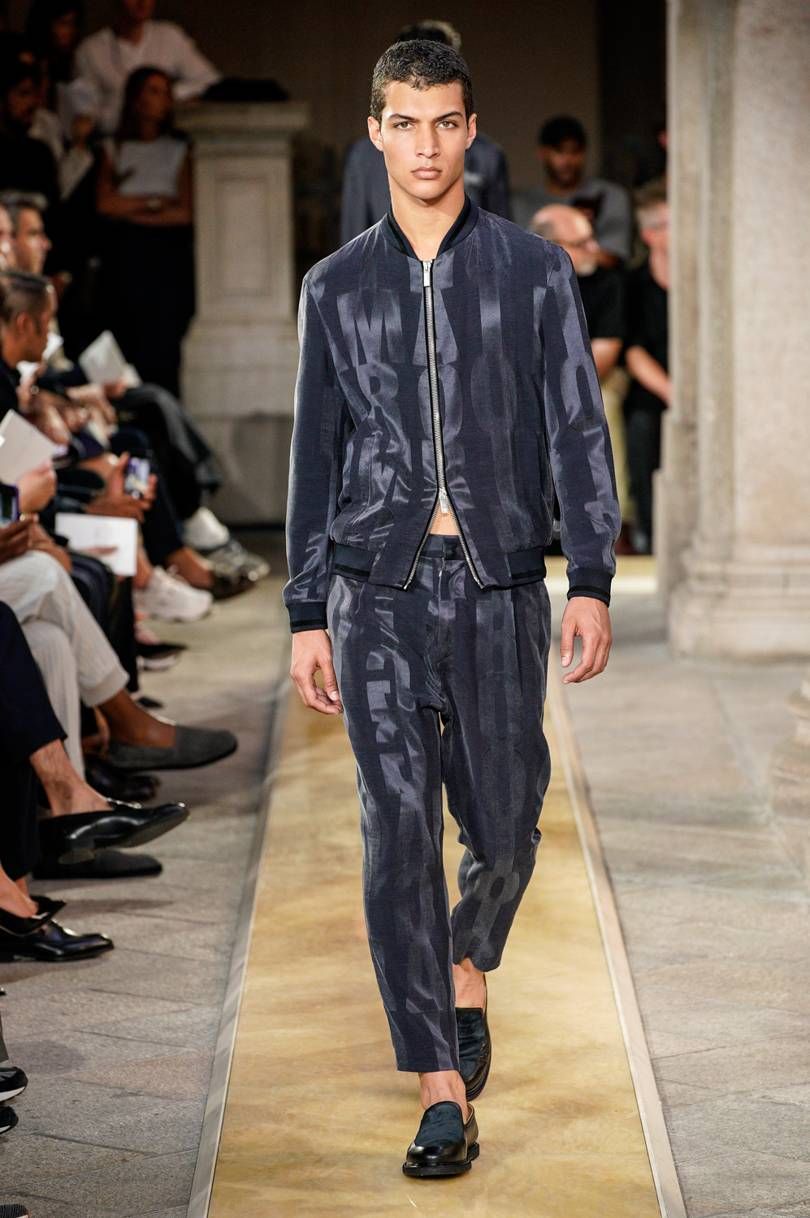 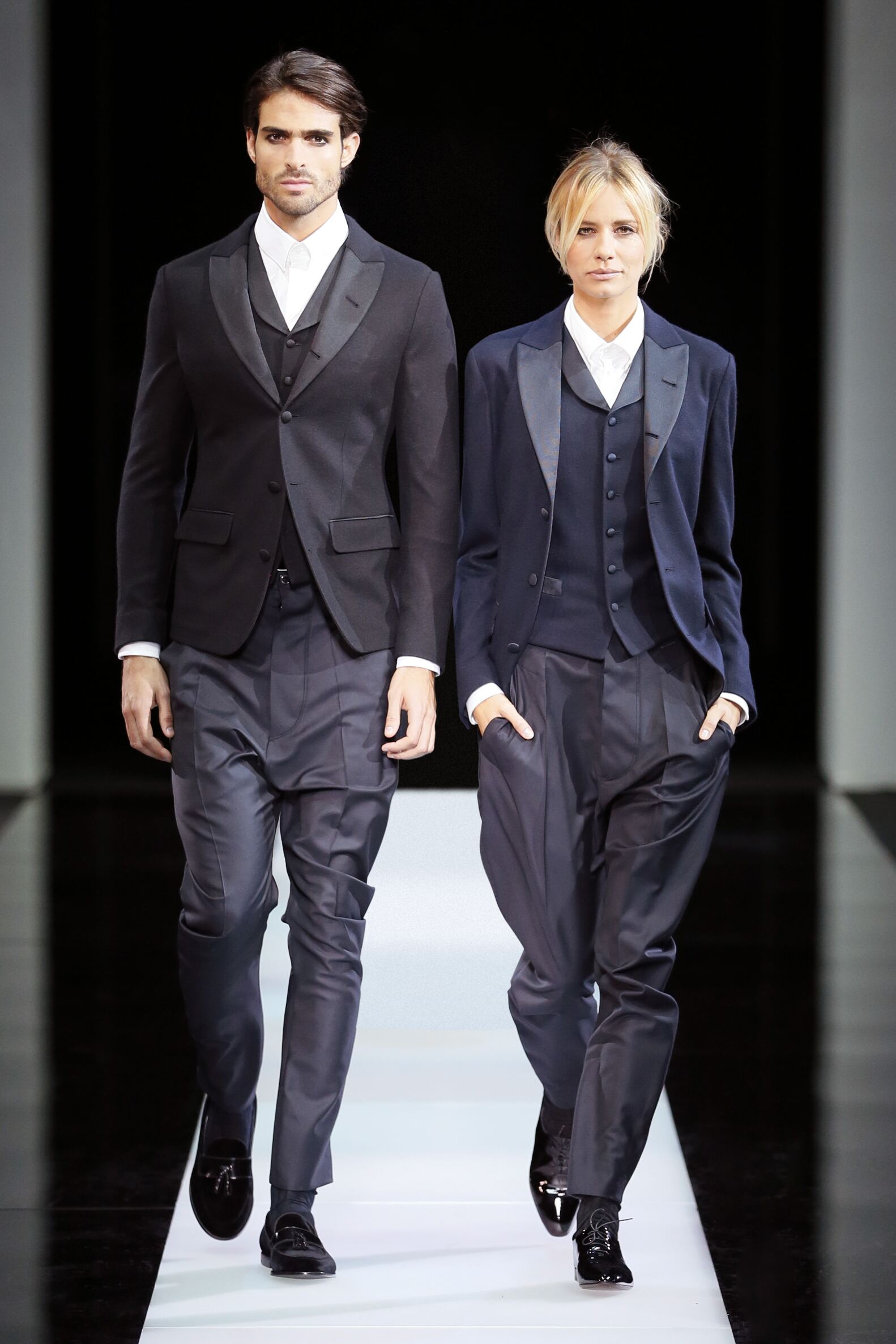 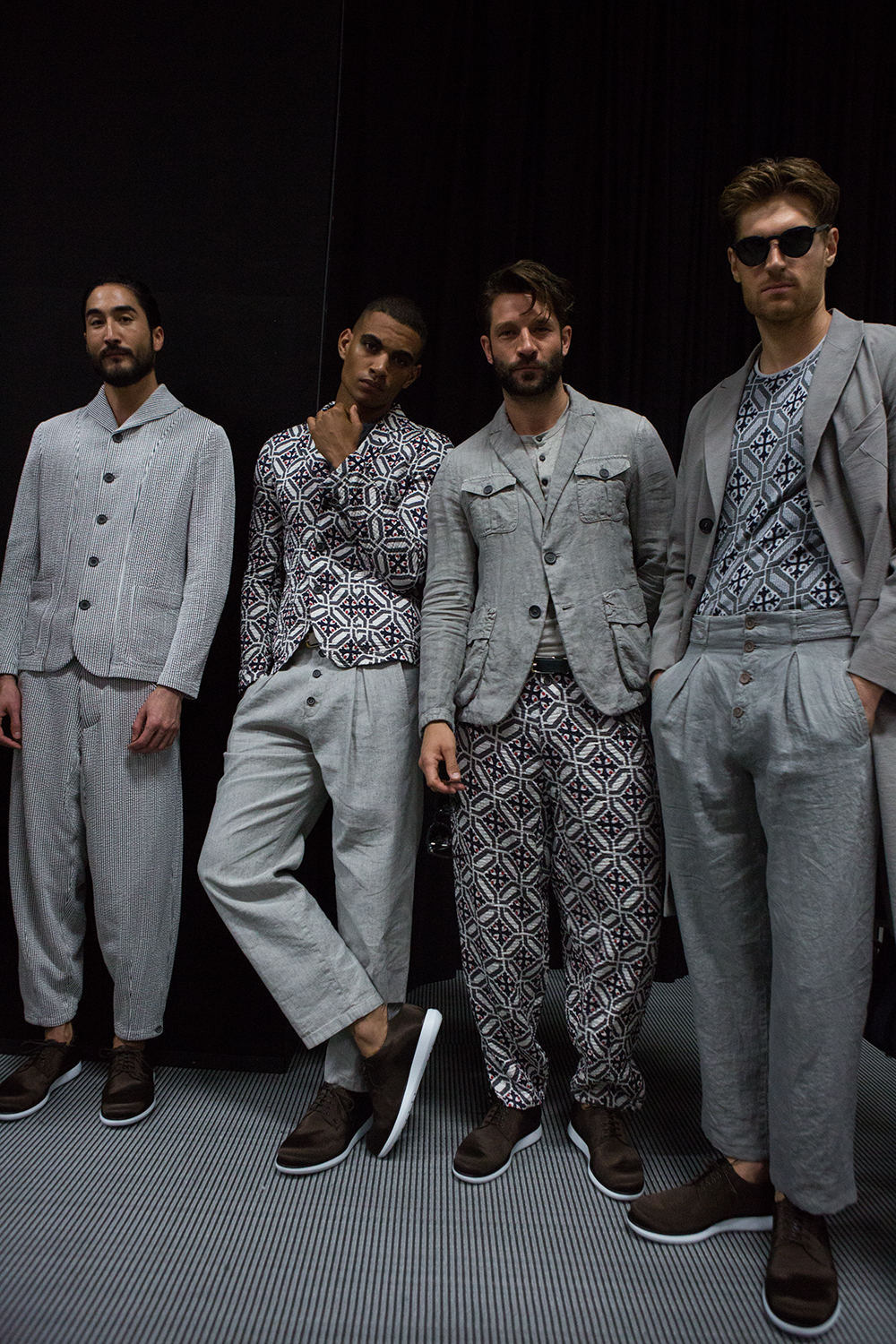 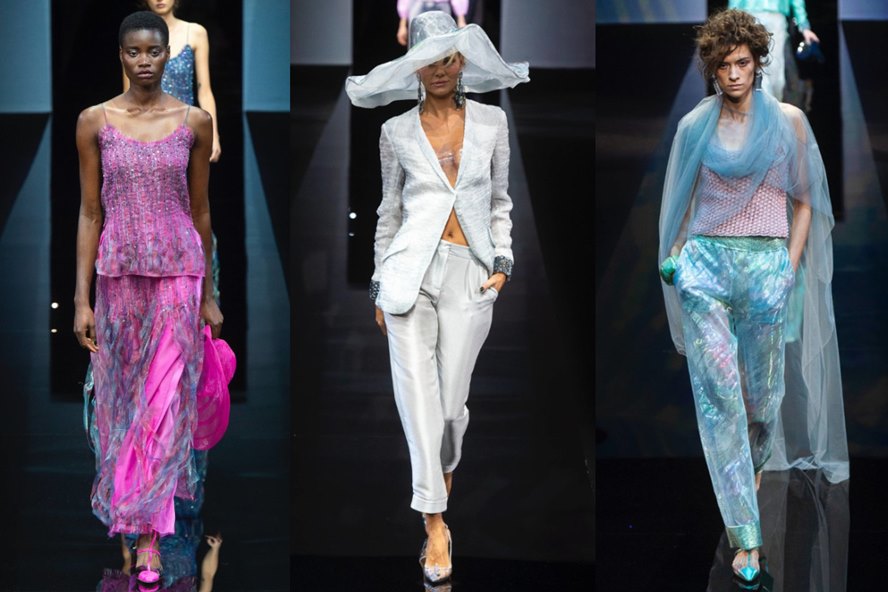 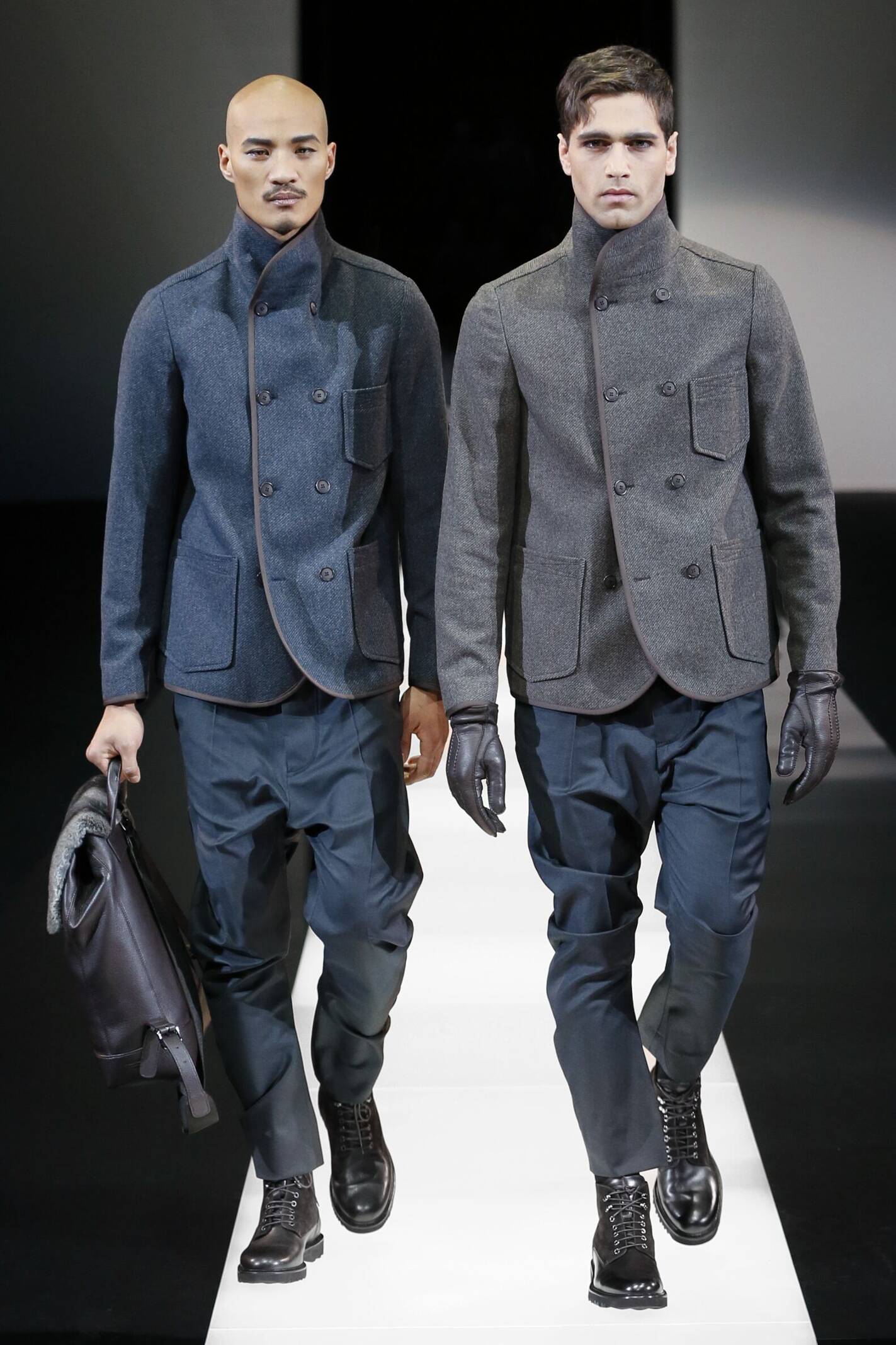 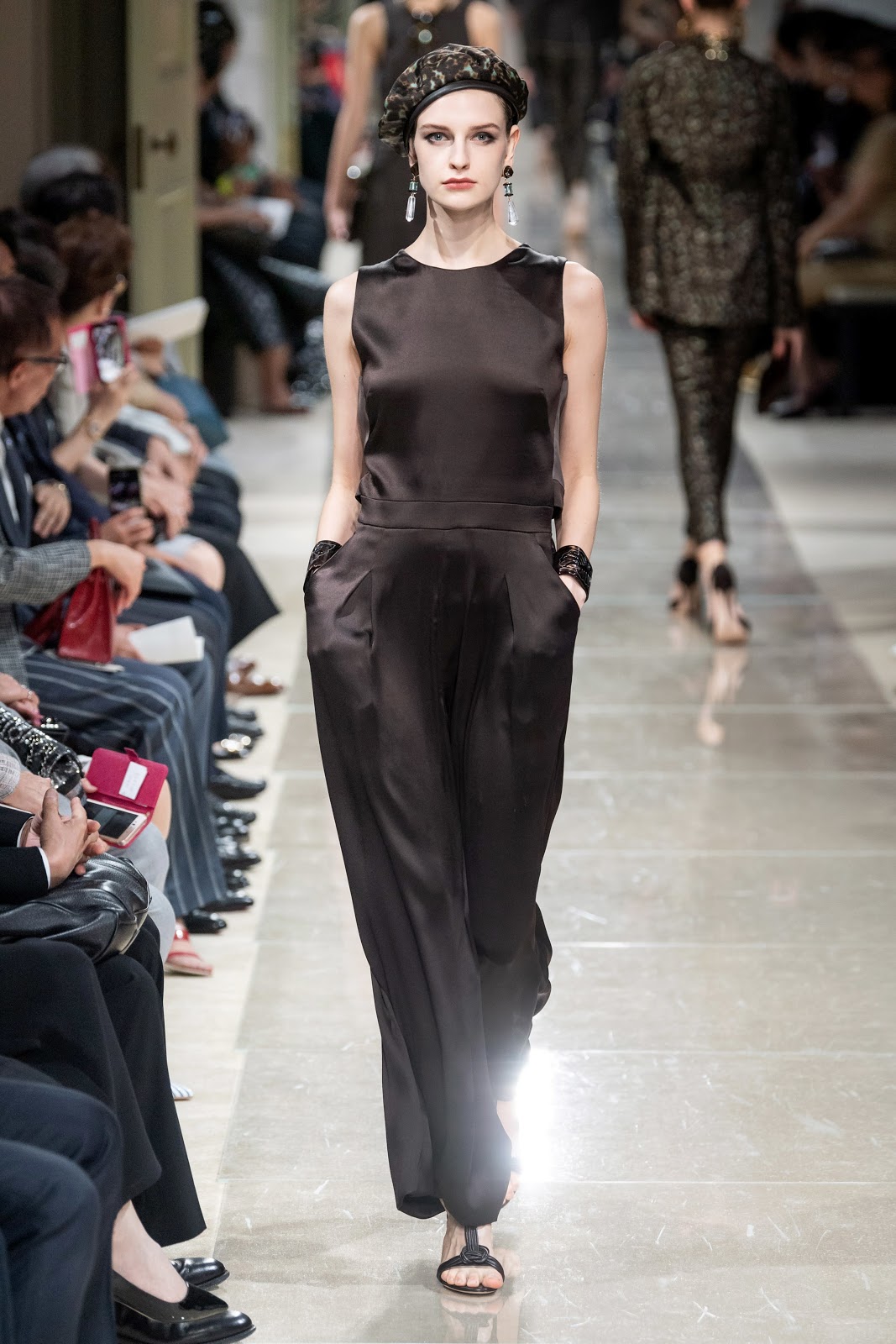 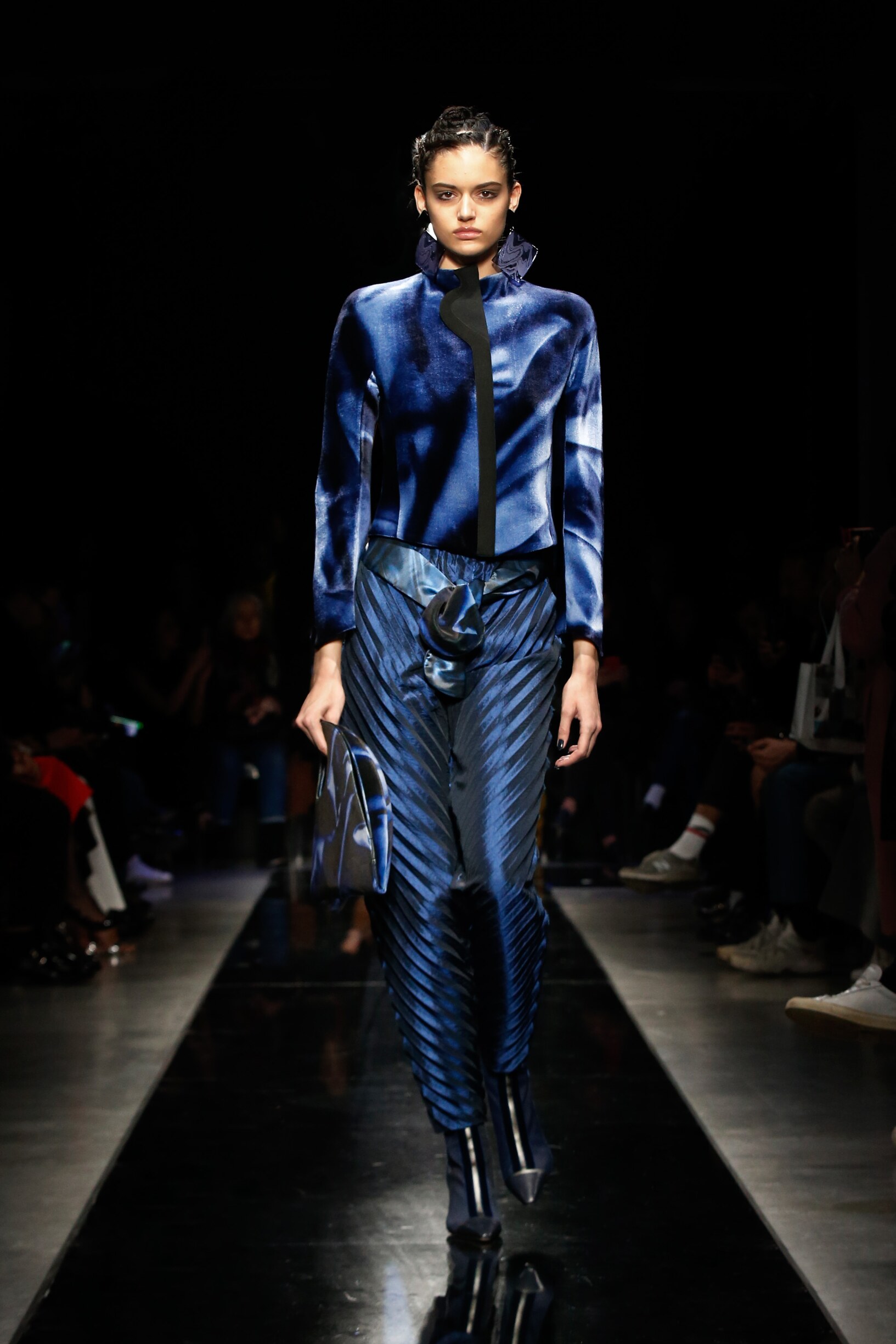 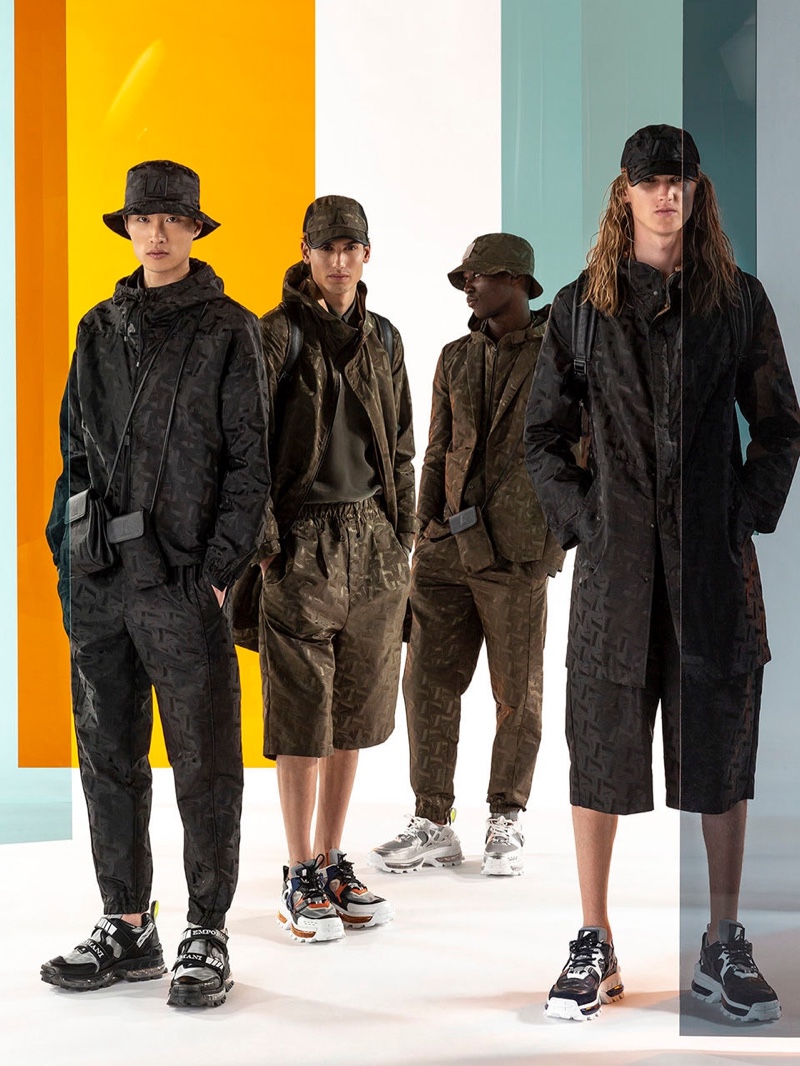 Alix Tarnaud
I’m a French student who’s passionate about music (among others, I love cinema and sport as well). I listen, play and write. Currently working as an intern at WPGM, I have the utopian hope that music and what we do with it can help changing the world and the people. But hey, it’s never too late to dream…