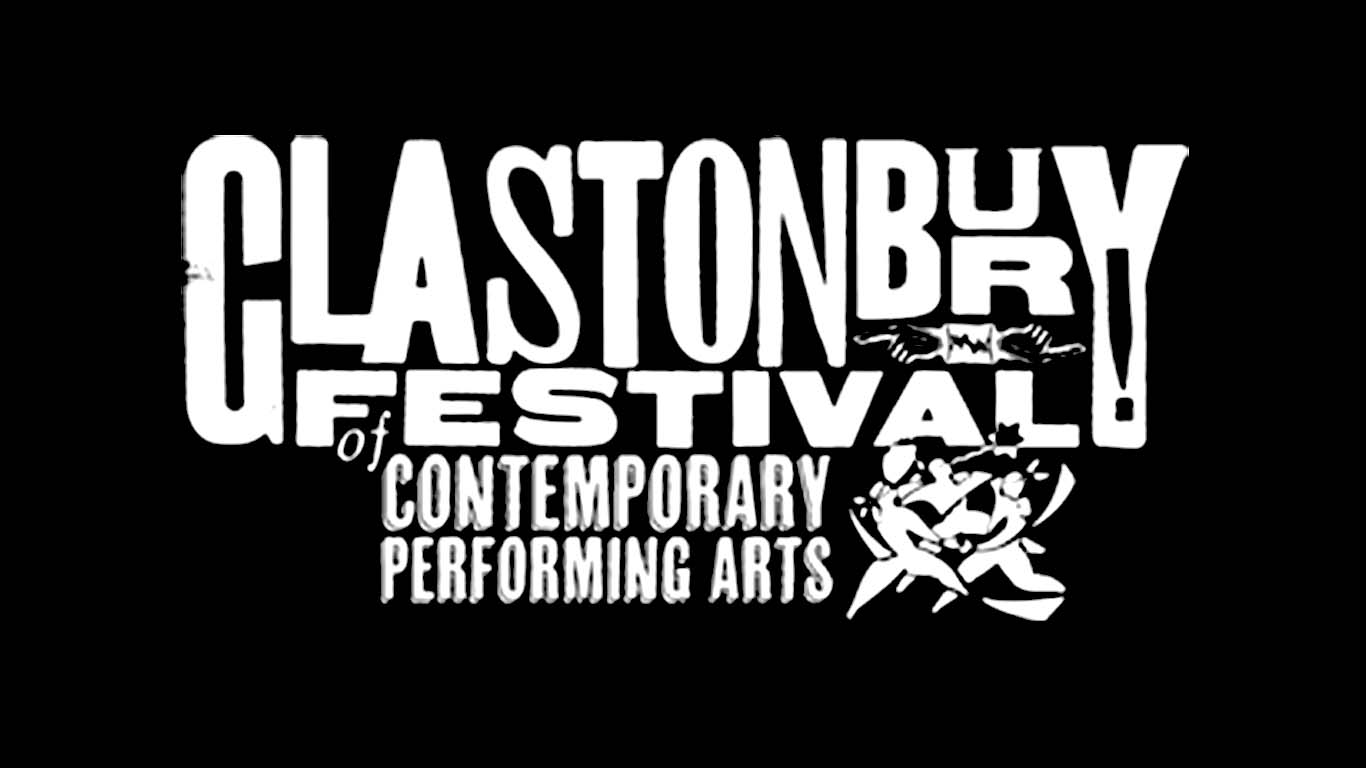 Glastonbury Festival is one of the most important and prestigious music festivals in the world, and it has had that status since it was inaugurated in 1970. This year, in 2016, it will be its 34th edition, and there are already exciting prospects cropping up for the five days that consist of the Glastonbury experience, usually in June.

This year, it has been announced that there will be a talent competition for anyone that wants to try their luck and land the opportunity to play on one of the main stages. For more information on the competition, click here.

The festival will be held from June 22 to June 26.