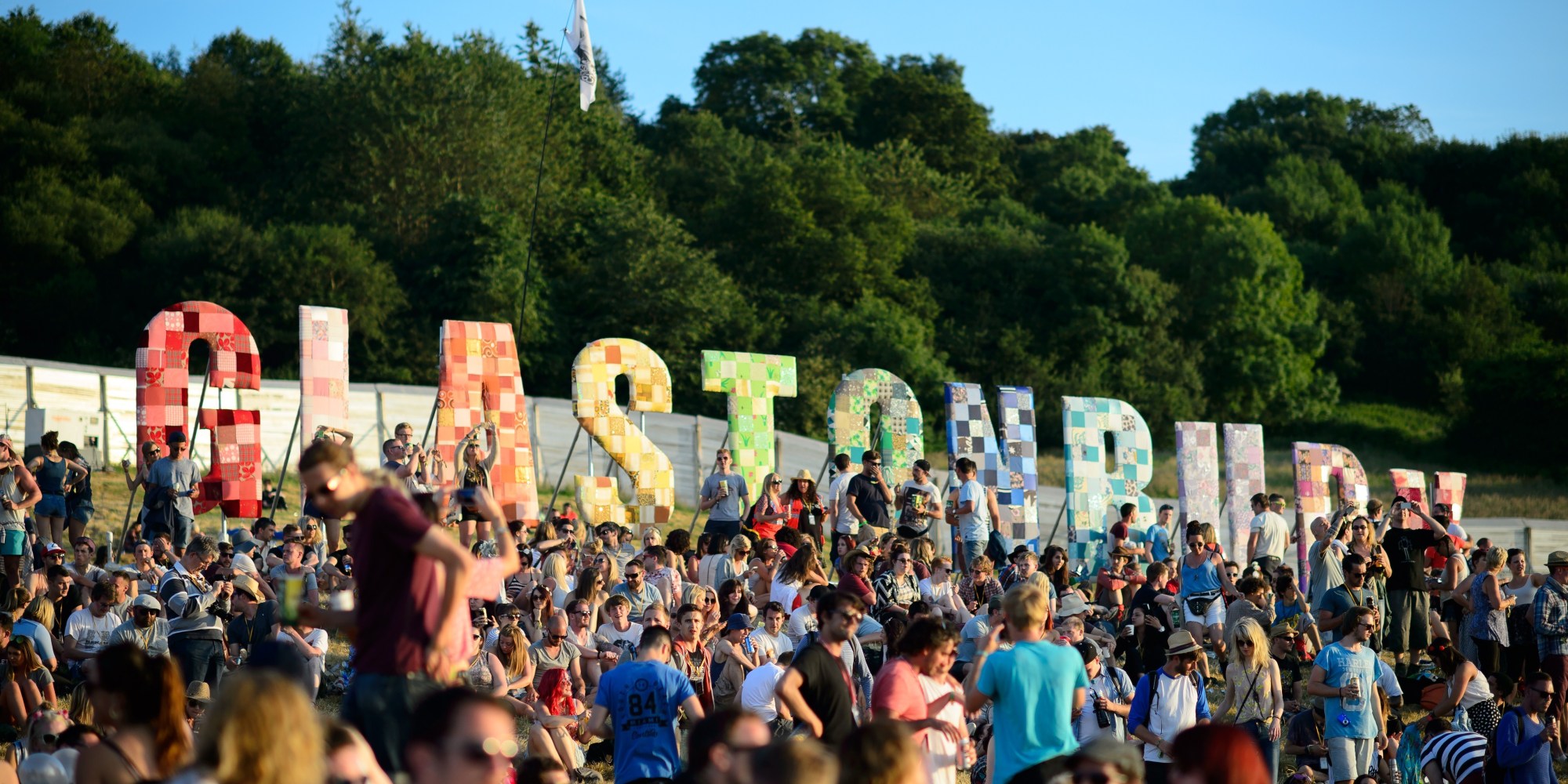 Glastonbury festival founder Michael Eavis announced earlier today that the festival could be forced to move to a new location because of land ownership issues. Davis told Sky News, “I’m always worried about the future, about the land not being available because I only own the middle bit“, where the Pyramid is located and all the land around it are owned by other people, he confirmed. He went on to say, “I may have to find a site that’s bigger and is all under the control of one person. That’s the ideal situation, so that might happen in the long-term“. This year’s Glastonbury runs from the 24th to the 28th of June, with Florence + The Machine, Kanye West and The Who headlining and many more. 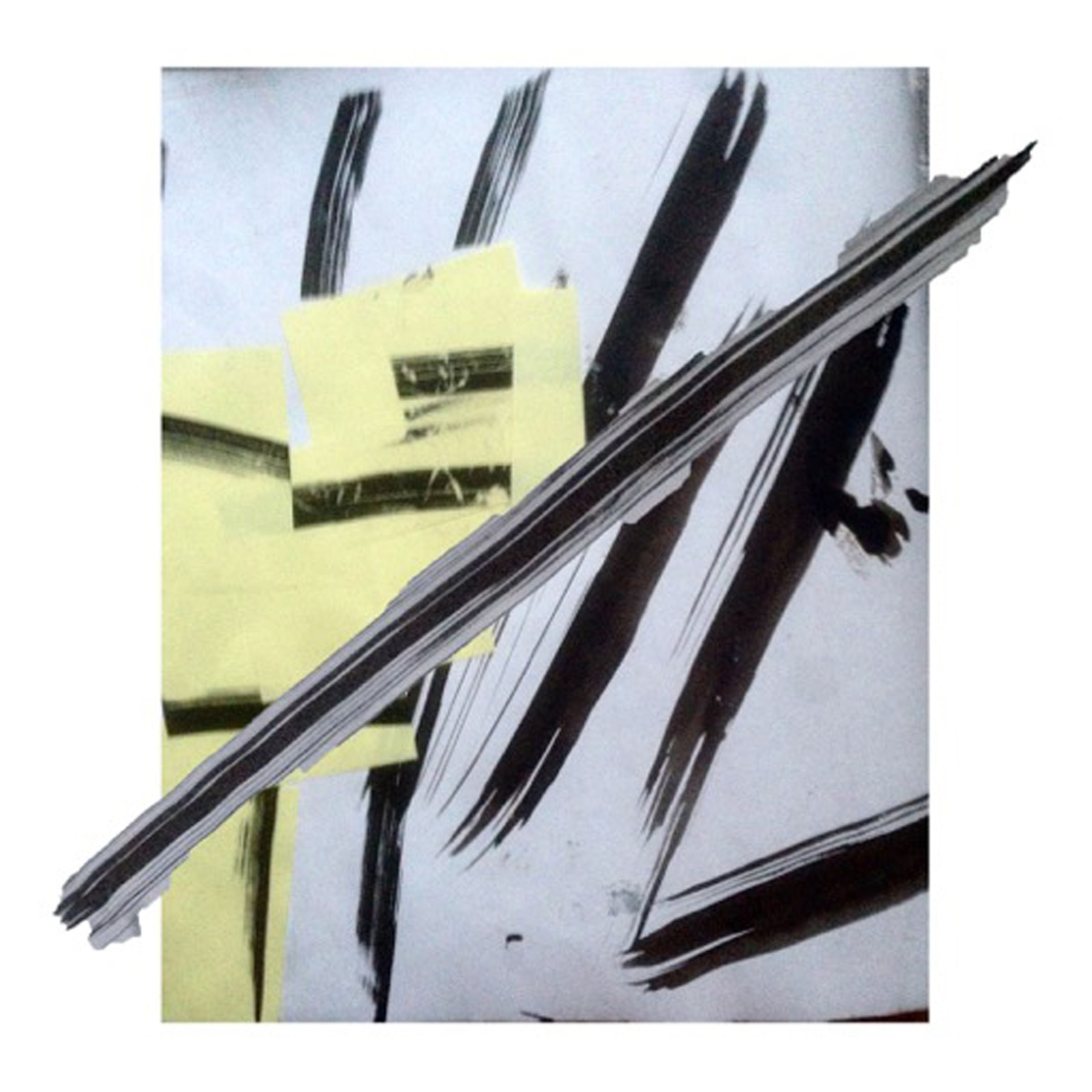 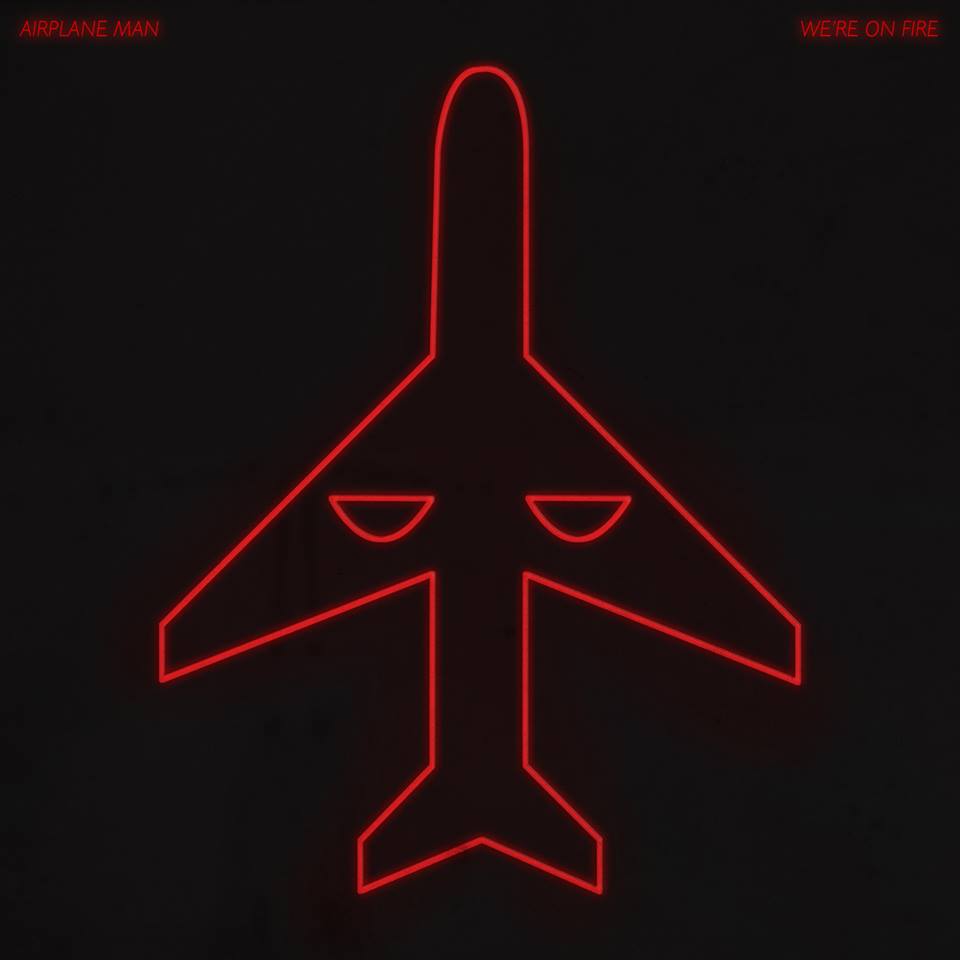 Read More
Although a lot of mystery surrounds upcoming American artist Airplane Man, what we do know is that his first single, 'We're On Fire', will send him blazing into the spotlight instead of going up in smoke. 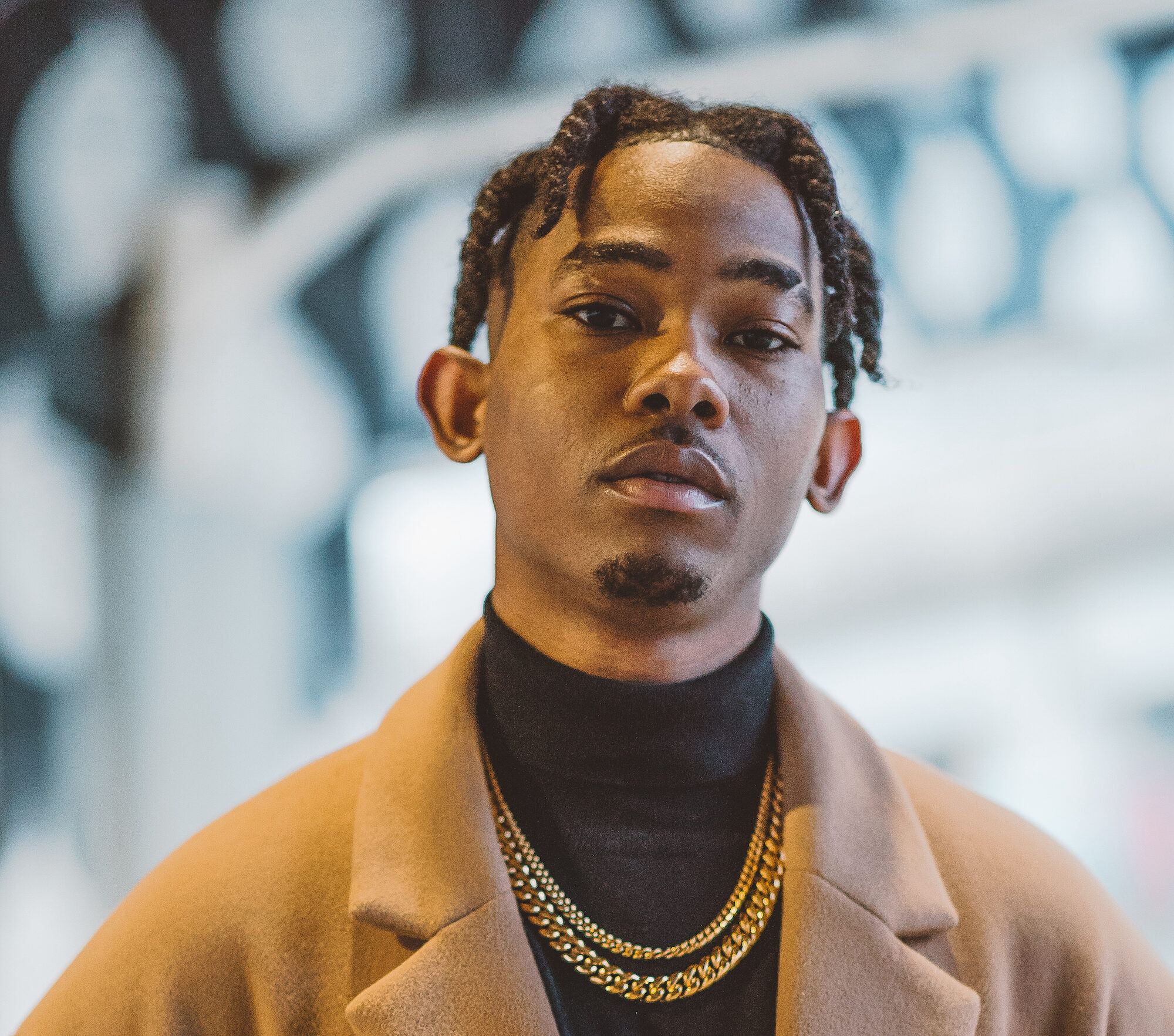 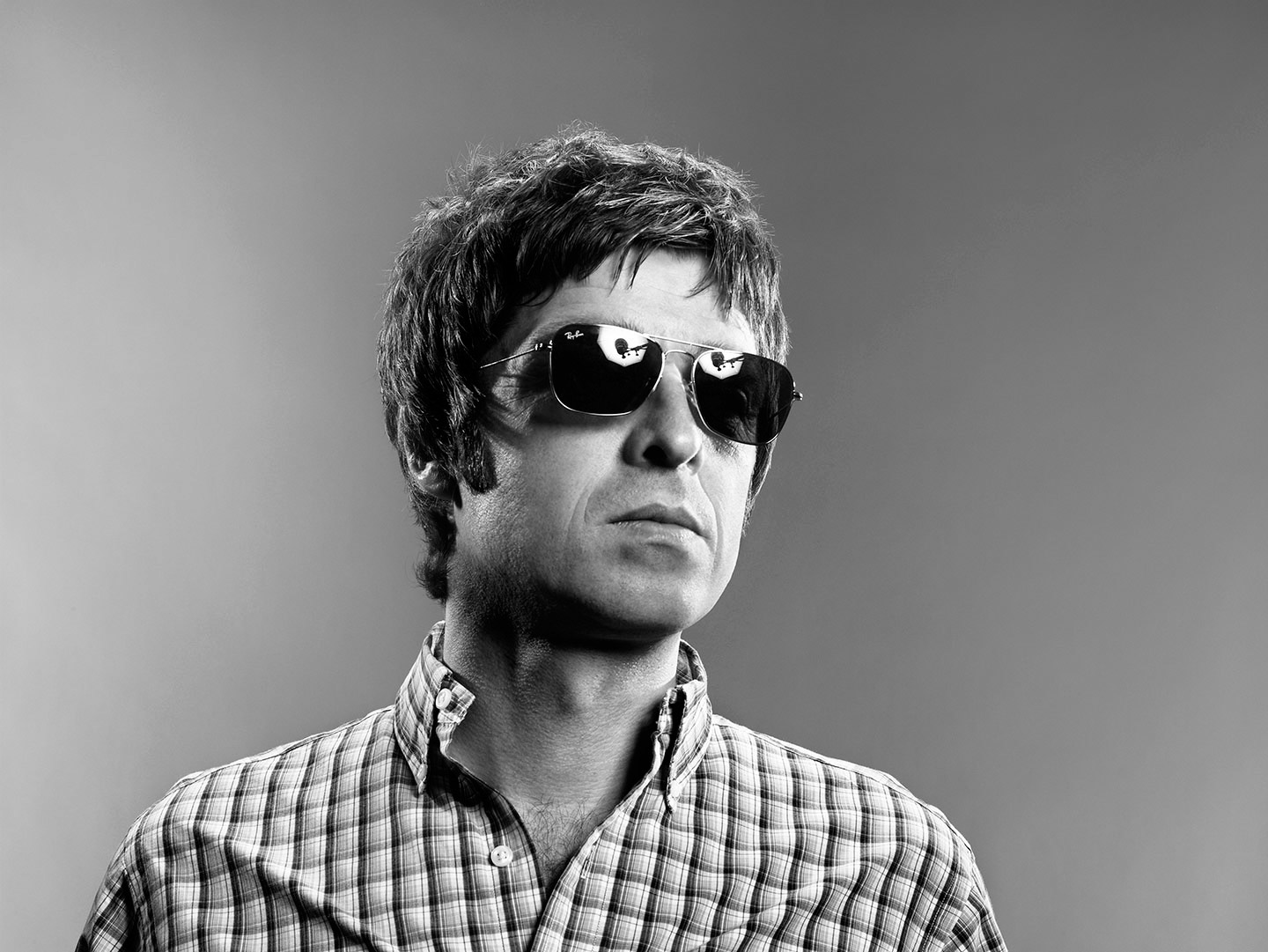 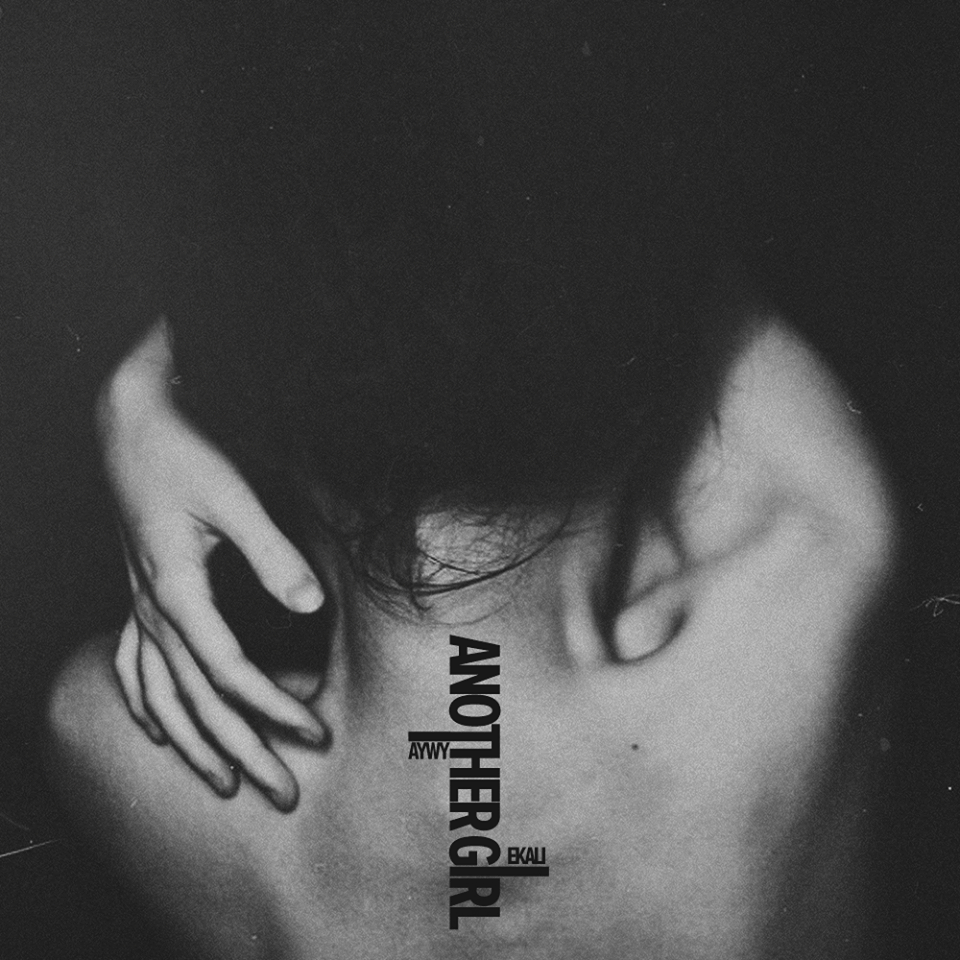 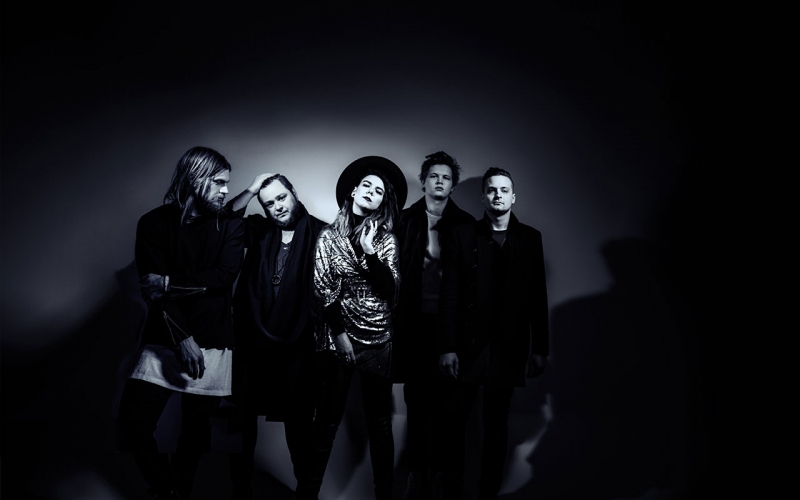