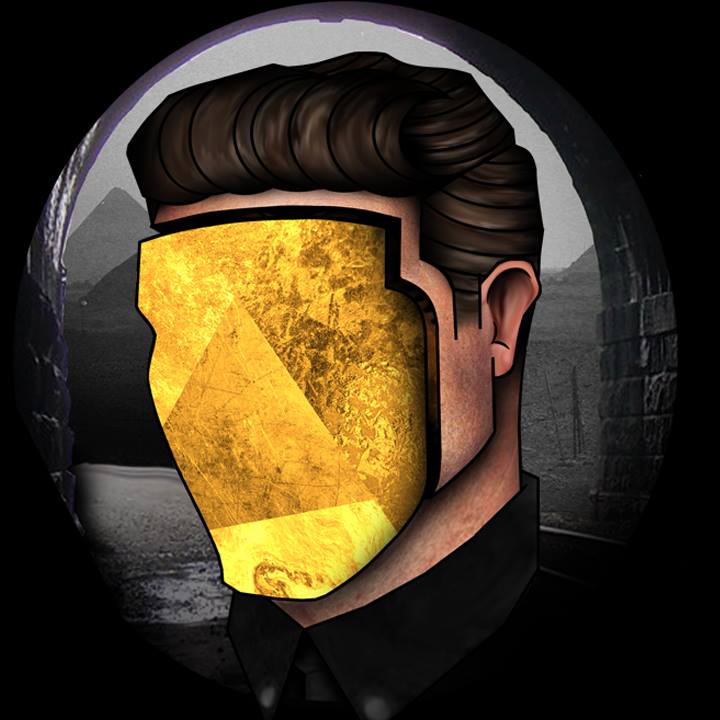 Golden Features is a project that has been born and raised in 2014, bursting onto the scene in February this year and massing tones of hype and attention since. First surrounded in a mystery, the artists veil soon fell to reveal Sydney producer Tom Stell as the brain behind Golden Features. Tom dropped a free EP earlier in the year and since has done a whole lot of highly acclaimed gigs. Now the artist is dropping two pieces of new material; an original and a remix.

The remix is a complete transformation of Porter Robinson’s “Years Of War”, giving it a heavier feel, a darker beat and not much that resembles the high pitched synth original. The new Golden Features track “BoltCutter” is a simple bass heavy electro teaser, which hints at something massive but instead peters out a little disappointingly, but is still one for the clubs however. You can download the Golden Features EP from his Facebook page and check out the new material below.