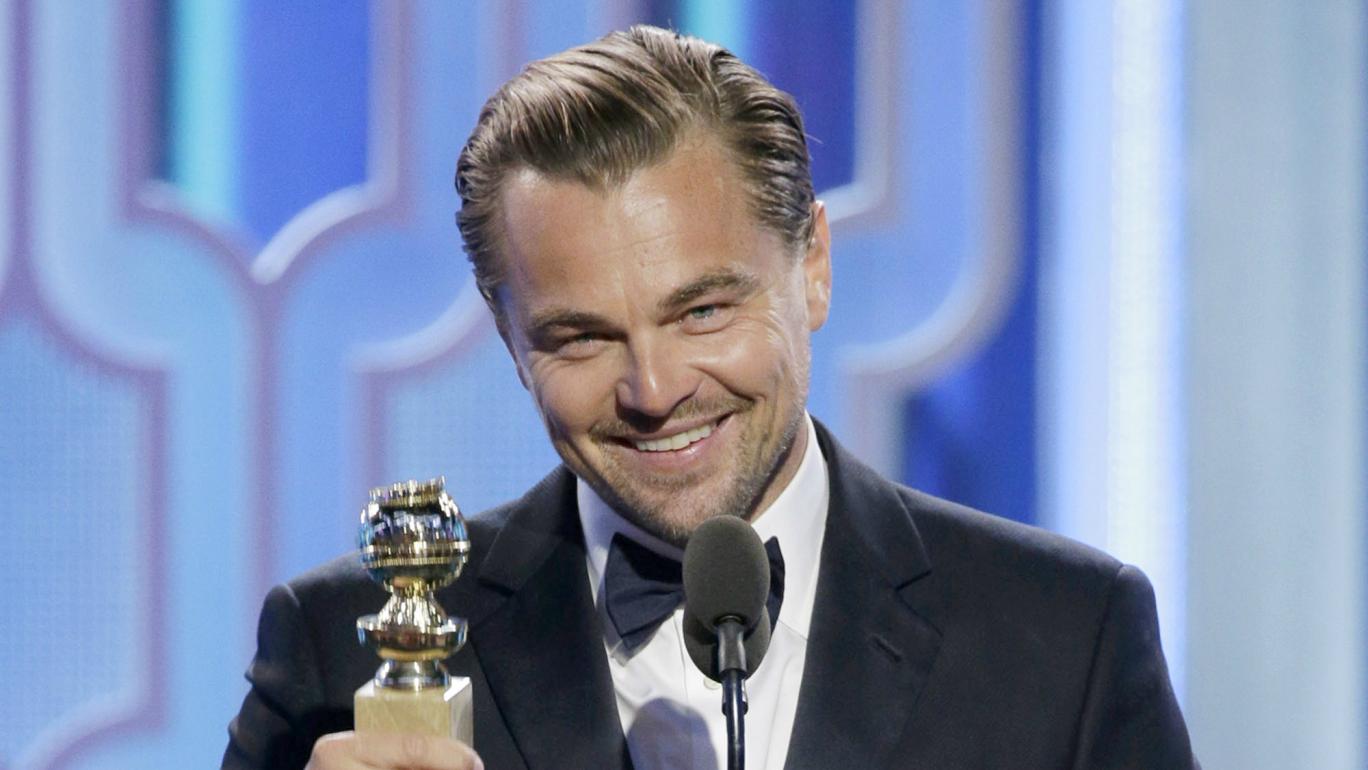 Last night, comedian and actor Ricky Gervais kicked of the Golden Globes, for the fourth time. During the evening Gervais poked fun at everyone from Caitlyn Jenner to Mel Gibson. The boozy and more laid-back cousin to the Oscars, proved to be a delightful affair where the underdogs came out on top. If you were googling Mozart in the Jungle after the show, don’t worry you weren’t alone.

The Revenant and The Martian proved to be the big winners. Leonardo DiCaprio won the coveted Best Actor price, beating Eddie Redmayne, and received a standing ovation from the crowd as he collected his award. So, does this mean that Leo will finally win his Oscar? It’s long overdue. Matt Damon won Best Actor in a Comedy for The Martian, yes Gervais had a lot fun with that. It is bizarre – you know the category, not the winner. Damon was beyond worthy.

Brie Larson won Best Actress in a drama (yay), proving that this award season has been anything but predictable. Kate Winslet won Best Supporting Actress for her performance in Steve Jobs, and yes there was a mini Titanic reunion. They were seen sharing an intimate moment during a cut-away shot, proving that even though it’s been almost two decades since Titanic crushed our hearts – these two will never let go.

The award show offered us plenty of meme and GIF-worthy moments, like when Lady Gaga startled Leonardo DiCaprio. And, yes Lady Gaga won Best Actress in Mini-Series or TV Movie – who saw that one coming? Such a pleasant surprise! Check out the full list of winners below: