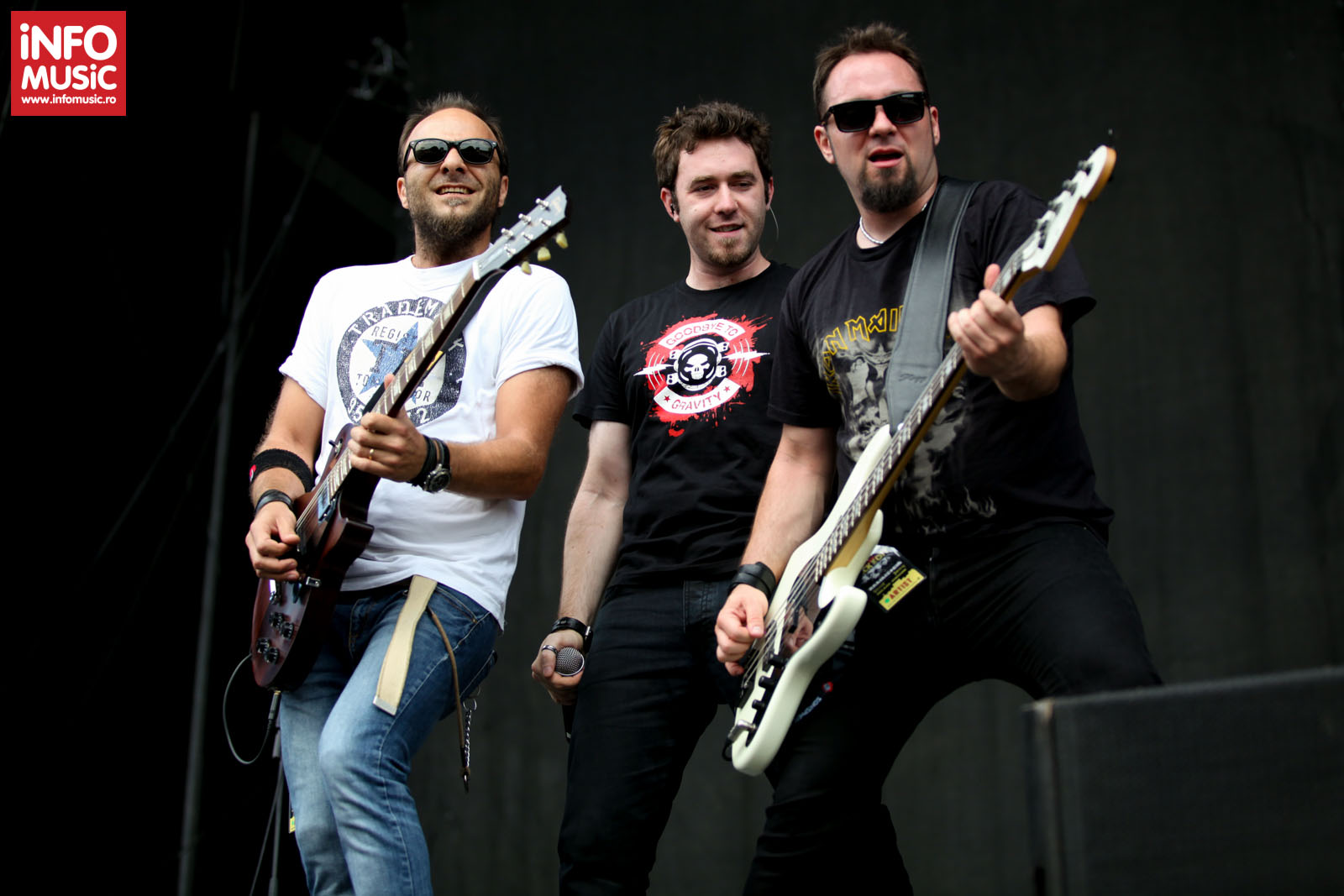 Romanian drummer from metal band Goodbye To Gravity has became the latest person to fall fatal after a fire broke out at a night club in Bucharest. Fireworks are believed to be the route cause of the fire which happened during their gig a the Colectiv Club on the night before Halloween. Police arrested three owners of the nightclub allegedly for manslaughter due to poor safety procedures. The Prime minister has also stepped down after 20,000 people took to the streets in protest.