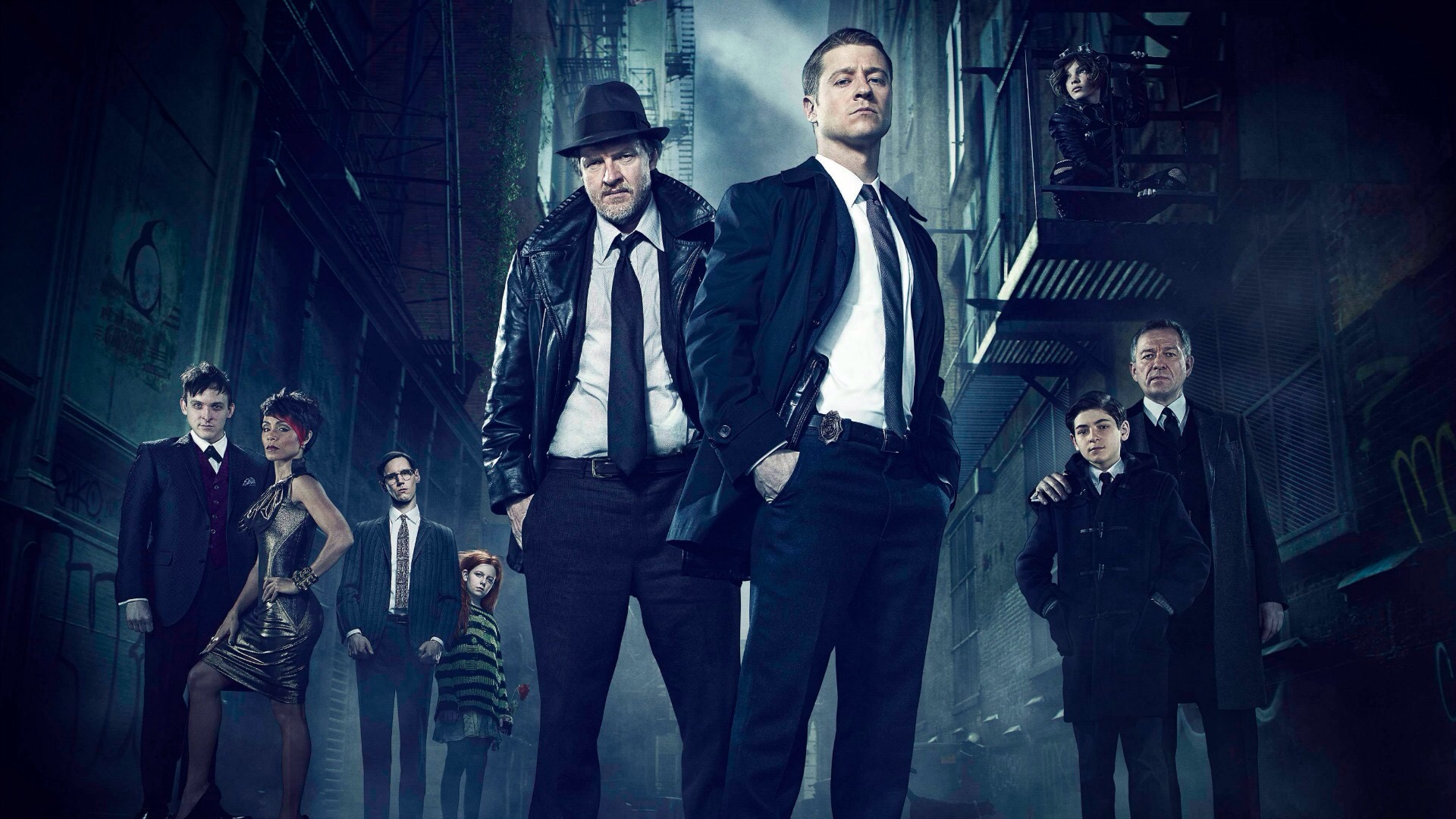 In continuing to build tension for Batman v Superman: Dawn of Justice, FOX have announced that the midseason finale of Gotham will contain a sneak peak of the long-awaited movie.

And of course nothing builds the fans’ excitement like excitement from the cast of their favourite shows. Or it would, if this FOX-made trailer promoting the sneak peak didn’t feel completely orchestrated and forced. Beyond advertising DC’s anticipated biggest blockbuster for 2016, a secondary motive in screening their sneak peak during Gotham is to quite simply boost the number of viewers for their TV franchise.

And why not? Marvel did the same thing for the Avengers: Age of Ultron trailer during an Agents of S.H.I.E.L.D episode. Or it would have, if Hydra hadn’t leaked the trailer first! “Dammit, Hydra!” – damn, Marvel knows how to spin a story! My point is, maybe Gotham needs all the help it can get.

Despite the promising response when it first aired in 2014, reports have found that the number of viewers in the US dropped almost 50% by the end of the season 1 alone. The ratings, which are typically what networks use to determine whether to renew or cancel a TV show, have continued to decline in the current season 2, with the latest episode broadcast on Monday (November 23) falling behind CBS’ Supergirl, NBC’s The Voice, and ABC’s Dancing With The Stars, according to latest figures. Yikes.

But hey, Agents of S.H.I.E.L.D. are midway through season three, maybe this tactic was the reason why. Perhaps Gotham will share the same success and get renewed for another year. At this point, who knows. But nevermind that! I’m sure you’re dying to know who the cast of Gotham are backing for Batman v Superman! So go on, watch the trailer! Get psyched UP! Or, don’t. The midseason finale episode of Gotham will be broadcast on Monday, November 30, and Batman v Superman: Dawn of Justice is set for release on March 25, 2016.